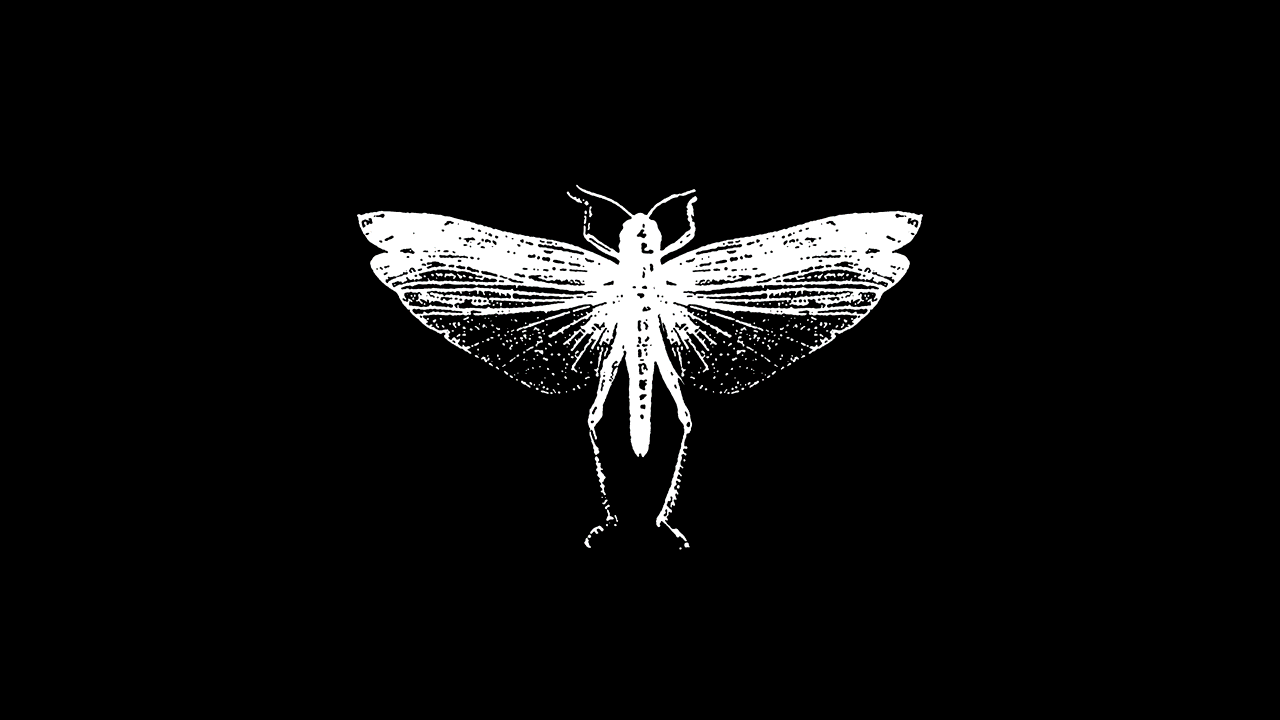 Locust Games: The Unique NFT Game with $500k in Prizes

As the world moves into the next phase of the internet, Web 3, so do video games. The next dimension for video games is to integrate them into the metaverse and revolve around NFTs. One of the video games that has already set foot in the future of the industry is Locust Game.

Locust Game is a unique and fresh experience compared to any game before in this industry. It is a ‘play to earn’ NFT game, also referred to as P2E. The game was inspired by Cicada 3301. This put Locust Game in a very strategic and forward looking position by being the first P2E NFT game in the Web 3 scope.

Locust Game has been developed with various different levels that are spread across the internet as well as Discord. In order for players to advance to the next level, they will have to solve some unique puzzles. Should they get them right, the players can then advance into the next website or Discord server. The players keep moving into new servers and websites as they solve these puzzles until the game is finished.

Once Locust Game has verified the winners, they will be announced by the company and then be sent a private key to be used to unlock their prize money. While all that sounds good, most people might assume the Locust Game did not go all out on the prize money. However, they would be wrong.

Locust Game will have awe-inspiring prizes worth a total of $500,000 which are ready to be awarded. This substantial figure not only makes the game much more interesting to play and win but also reflects the seriousness of the Locust Game. While there are projects in the Web 3 arena that are finding it hard to take off, Locust Game is one that is already off to a spectacular start.

Building a video game is a difficult process that requires several people working together. Locust Game has been able to enter an industry which is expanding from newcomers and casual gamers to professionals. With the introduction of Web 3, Locust Game has picked the perfect spot and time to enter this growing industry.

While most other games are starting to build for Web 3, Locust Game is already there. Becoming a part of this gaming experience gives us an insight into what the future of the internet and gaming can be like. With $500,000 for prizes, it’s no secret that Locust Game is serious about the gameplay and their players.

For now, Locust Game has set the bar high for this side of the gaming industry and  they are leading as well.