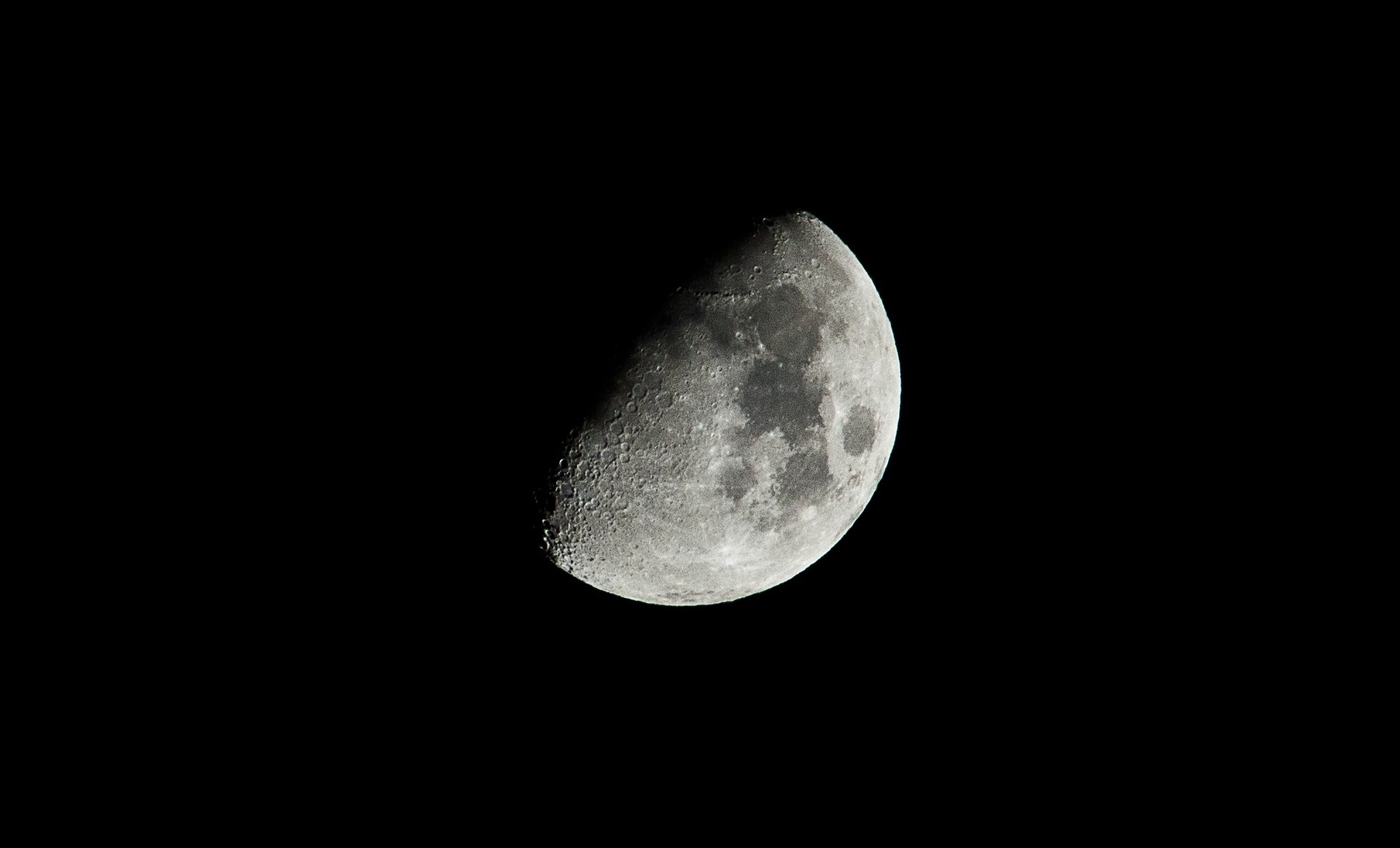 As if external fundamentals related to geopolitical tensions and worries of economic recession weren’t enough, the crypto industry has been bleeding due to internal factors. Earlier in May, TerraUSD (UST), the largest algorithmic stablecoin by market cap, collapsed and is now trading at only eight cents, even though it was supposed to maintain a 1:1 peg with the US dollar. Korean developer Do Kwon, the guy behind Terra, is still talking about some plan of recovery, but few investors would consider UST and Luna, the sister coin whose function was to stabilize the UST peg. Luna has crashed from nearly $100 at the end of April to the current level of 0.0001. Together, the crash of these tokens has deprived investors of about $50 billion.

What’s even worse, the major collapse of the Terra ecosystem has sent shock waves across the entire crypto market, wiping out about $1 trillion in a matter of days, which translates into half of the market cap of all digital assets.

While it doesn’t mean the end of crypto, it definitely highlights the vulnerabilities of this emerging industry, which otherwise is here to stay.

Algorithmic stablecoins have been controversial because there is no backing whatsoever, with the cost of minting one stablecoin unit being equal to $1 worth of burned unit of another blockchain-based asset used for reserves. Since the latter has a fluctuating price, any major selloff in the reserve asset can break the arbitrage mechanism and may question the very existence of the related stablecoin. Do Kwon was mocking economists who pointed to this problem, but the harsh reality showed that the market needs some form of regulation.

The collapse of UST has prompted investors to look closer at all stablecoins, even those backed by USD reserves. Recently, Tether was forced to reiterate that USDT’s reserves are fully backed and that it had swapped commercial papers for more US Treasury Bills. Still, Tether itself has been surrounded by controversy for being vague about its reserves, and it even had to pay a $41 fine imposed by the Commodity Futures Trading Commission (CFTC) for misstating its holdings. Given that USDT is much bigger than UST, it’s important that the stablecoin actually maintains its peg.

Stablecoins play an important role in the crypto market, as they act as bridges between blockchain and traditional finance. Traders use these coins to exchange for payments, trading, lending, and other DeFi-related activities, all based on blockchain.

The collapse of a controversial stablecoin will end up affecting the entire crypto sector, including digital assets that have proven to be reliable. To begin with, South Korea and Singapore are already flexing their muscles, as Do Kwon is a Korean citizen, while Terraform Labs and the Luna Foundation Guard are registered in Singapore. However, financial watchdogs all over the world will become much tougher.

On May 17, Villeroy de Galhau, head of the French central bank, said that the regulation of crypto assets would likely be in the spotlight at the G7 meeting in Germany. He stated:

“What happened in the recent past is a wake-up call for the urgent need for global regulation. Europe paved the way with MICA (regulatory framework for crypto-assets), we will probably discuss these issues among many others at the G7 meeting in Germany this week.”

In the US, treasury secretary Janet Yellen said she hoped that Congress would pass legislation this year to create a regulatory framework for stablecoins.

While it’s true that the crypto market needs some form of regulation to protect investors and users, the implementation of new rules must be carried out with care to avoid the stagnation of this emerging industry.

Astra Protocol, based in Zurich, Switzerland, is building a decentralized compliance layer for the Web3 economy. The team behind the company consists of technology visionaries who have been active in the blockchain space since 2013, investing in patents and scaling businesses in sectors spanning from gaming to the BioMed space.

Astra strongly believes that improved consumer protection is needed, and better regulation would help. The company has the technological and legal backing to make the necessary changes. For Astra, it is important to find the ideal balance between tightening regulation and not touching the promise of decentralization.

Unlike traditional watchdogs, the Astra Protocol team is pro-crypto and is supporting the expansion of the blockchain ecosystem. Astra’s mission has been to bridge the gap between regulators and innovation, putting great emphasis on stablecoins.

Thanks to its patented technology and Decentralized Legal Network (DLN) backed by major global firms – Astra Protocol is perfectly positioned to offer the help needed to support the recovery of the crypto market.