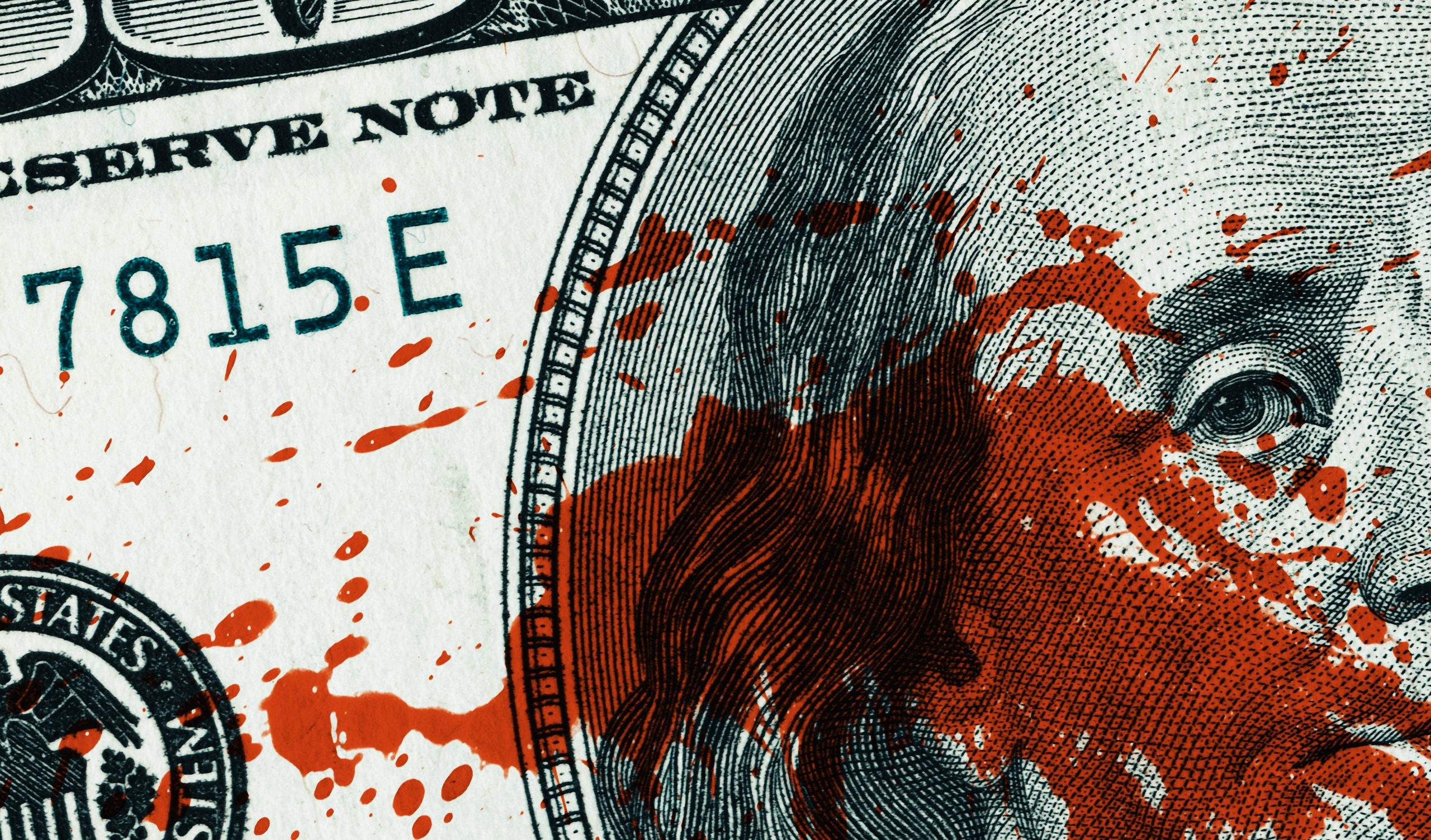 Bitcoin price is experiencing one of the largest pullbacks yet since the asset broke up through resistance at $10,000. The explosive move, prompted in part by the collapse of the dollar, may be reversing just as the greenback readies its comeback against other currencies, gold, and crypto. Will the dollar’s rally take revenge against hard assets and cause markets to once again collapse?

Contrarian Call Claims Greenback Recovery Is Around The Corner, Could This Cut The Crypto Rally Short?

After that key level was touched, however, the first-ever cryptocurrency began a short-lived pullback. The asset so far has found support at $11,750, however, if the dollar is ready to rebound, it could get a lot worse for Bitcoin and other hard assets.

Throughout 2020 the dollar has been weakening, allowing hard assets like gold, and cryptocurrencies to shine. Even the stock market has been rising as a result of the dollar’s decline.

But Mad Money host Jim Cramer says that’s all about to change, according to chartist Larry Williams. Larry Williams is a highly respected stock and commodity trader with over 60 years of experience. He’s also a published author and former politician in the state of Montana and is the father to actress Michelle Williams.

Williams told Cramer that the greenback will soon be bottoming, taking a contrarian call that doesn’t match the negative sentiment surrounding the global reserve currency. Its recent decline caused the likes of Goldman Sachs and several other top economists to question its continued role as such.

Sentiment in the dollar reached so low, it touched a point that in the past has historically led to a reversal. Williams also cites technical indicators such as the TD Sequential, among other signals.

How Will Bitcoin Respond To The Dollar Taking Revenge?

But if the dollar does drop, it could be disastrous for Bitcoin. Part of the recent strength in cryptocurrencies and precious metals has been directly tied to the dollar falling.

An inverse BTC chart compared with the DXY Dollar Currency Index shows a near 1:1 correlation. If the dollar reverses sharply as Williams and indicators suggest, Bitcoin likely will see an abrupt crash as a result.

The cryptocurrency has now been trending upward since Black Thursday, without anything more than a 20% pullback. That deep of a correction is nothing for BTC, which has seen over 80% of its value wiped out during downtrends.

During the stretch, Bitcoin price has risen over 200% against the dollar. With so many investors in profit thanks to crypto’s recent bull run, a sudden flight back to cash could make any correction in Bitcoin significantly more severe.

Will Williams’ contrarian call be correct, or will the cryptocurrency keep on climbing regardless of what the king of cash does next?