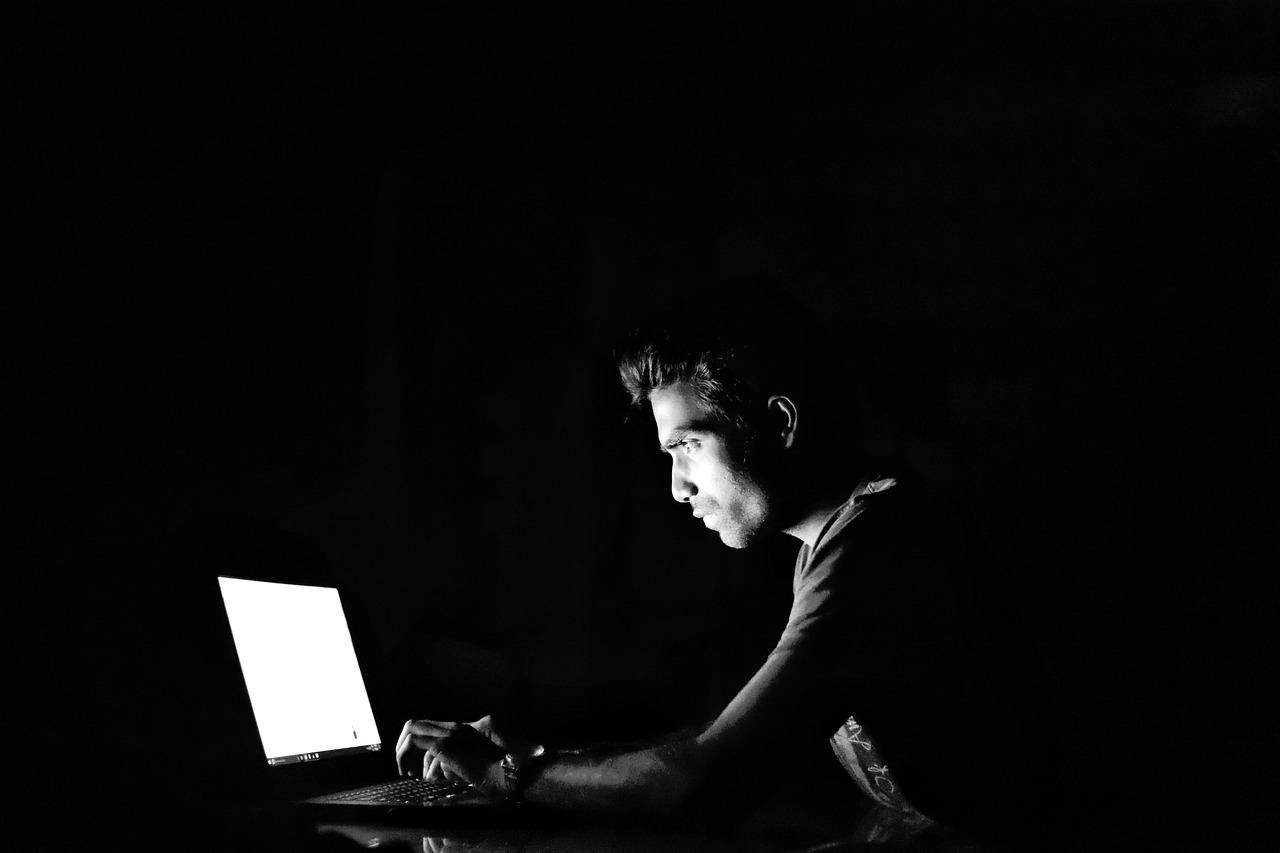 The Maiar Cryptocurrency Exchange, one of Elrond’s decentralized cryptocurrency exchanges (DEX), has been attacked by an unknown hacker. The exploitation occurred on Monday 6th June 2022 at around midnight UTC, with the looter stealing over $113 million equivalent in the Elrond eGold (EGLD) token.

In response to this, the development team of the DEX shut it down temporarily to cease possibilities of further exploitation.

Benjamin Mincu, the Chief Executive Officer and Co-Founder of the Elrond blockchain took to Twitter about exploiting the decentralized exchange. While shutting down the exchange temporarily, Mincu kept users updated via tweets.

1/ The recovery plan is complete.

Here's the current status on the Maiar DEX, and important next steps.

When they do, we focus all our energy to rise up, and push forward.

Andu Tabacu, the Elrond Lucky Birds NFT platform founder, also commented on his discovery on Twitter. In his tweet, he included screenshots of the eGold (EGLD) tokens being traded for USD Coin (USDC) stablecoins, gotten from blockchain explorer information.

Tonight, something that i will call an attack was done on Maiar Exchange (imho). EGLD Price go to hell at 5$ then Maiar Dex was stopped

How is it possible ? a thread ⬇️

RT, Like and comments really apreciated, thanks a lot ♥️ pic.twitter.com/6coqYaV8IQ

In addition, Tabacu believes this attack could have something to do with “lottery-type contracts,” as developers reported some problems with these smart contracts. Since then, there’s been no direct news from the Elrond platform on the situation, but Mincu stated that both himself and his team would notify users of the progress.

The Elrond Token Under Selling Pressure

Following the announcement, the Elrond (EGLD) token experienced a steep decline in trading price before the bullish traders interrupted to change the momentum towards an uptrend.

Related Reading | Getting Paid To Save The Earth With DeFi: Too Good To Be True?

The token’s Hourly PA (price action) reveals a buying momentum, whereas the token is still struggling before its previous price before the CEO’s tweet. It’s worth noting that this price decline comes during the more significant cryptocurrency bull market.

The exploitation of the Maiar exchange is expected to be short-lived as Mincu announced that the weak spot had been “identified,” and the development team is currently working on fixing up the issue. In addition, Mincu appreciated the Elrond community for backing him up. He tweeted again.

Some hours later, notifying us of a released fix toward the exploitation. According to him, it was because of the security complications. Therefore, as a result, the protocol will pause some essential components like APIs and DEXs.

Furthermore, he explained that the platform had isolated the problem and deployed a fix. Then, the team reevaluates the more profound implications of both the problem and the solution.

Finally, they will implement the needed steps to provide top-notch security before recommencing the bridge, DEX, and the other crucial components. The Maiar cryptocurrency Exchange was still shut down while promising that users’ funds were secure.

Do Kwon Manhunt Brings South Korean Cops To Serbia – Is He There?