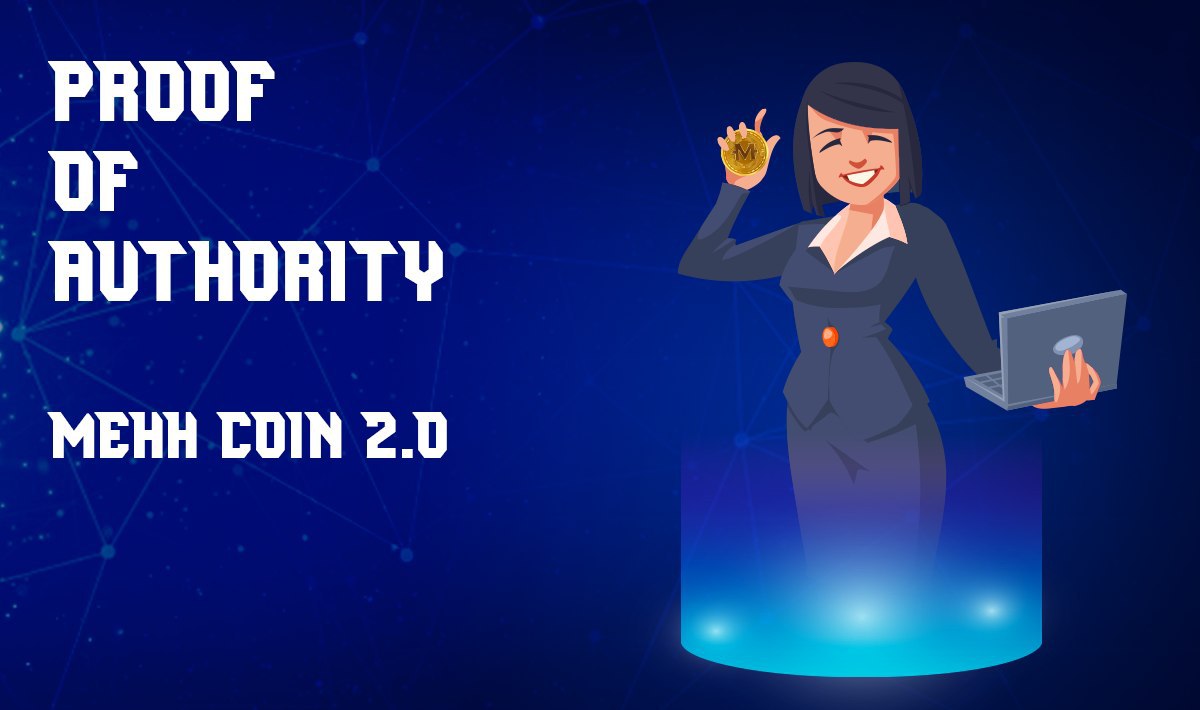 MEHH Coin 2.0 Is Now Live, This Was Confirmed by the New CEO Miss Morgan Rose

by Bitcoinist
in Press releases
19

With multiple platforms getting invaded by hacker, MEHH project has prioritized security even more. Which is why MEHH Project team is excited to announce that it has launched MEHH Coin 2.0 by upgrading its technology to POA (Proof of Authority) from POW (Proof of work), to address network security, speed and fees.

This upgrade improves the speed and cost of transactions and reduces the number of tokens required to activate a master node. This upgrade also ensures the network’s stability and security and futureproofing against technological obsolescence. PoA is an algorithm used with blockchains that deliver comparatively fast transactions through a consensus mechanism based on identity as a stake.

Morgan Rose, formerly the Chief of PR of the MEHH Coin cryptocurrency, was appointed CEO early December 2021. In the official press release, Morgan Rose stated that she was very “excited and honoured to be leading such a cutting-edge company.” She also expressed her plans for the company’s future, saying that “we are going to push for more involvement with retailers and consumers alike.”

Morgan Rose, CEO announced 15% of the transaction fee will be going towards the fight against climate change, which is one of the big reasons why the team prioritized and worked effortlessly to change our blockchain consensus technology away from POW to POA, as POW isn’t sustainable to the environment. 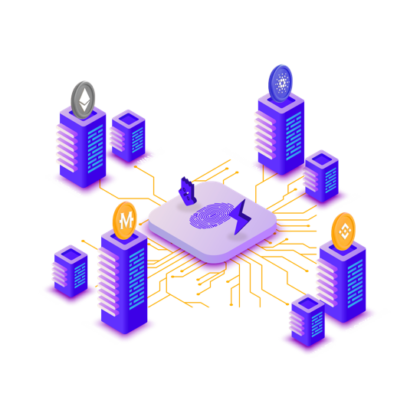 MEHH coin Project confirmed the development of NFT bridges with two of the top Eco friendly blockchains (BSC & ADA), which is set to be live by the end of this quarter, making it the first and only Project to upgrade to this latest technology with NFT bridges.

Morgan Rose also said the team is working to make Mehh coin available on more top exchanges for trading very soon.  With the MEHH coin price reaching the moon, and numbers holder growing above 175k, the company is moving full steam ahead and has already begun planning a new development phase.