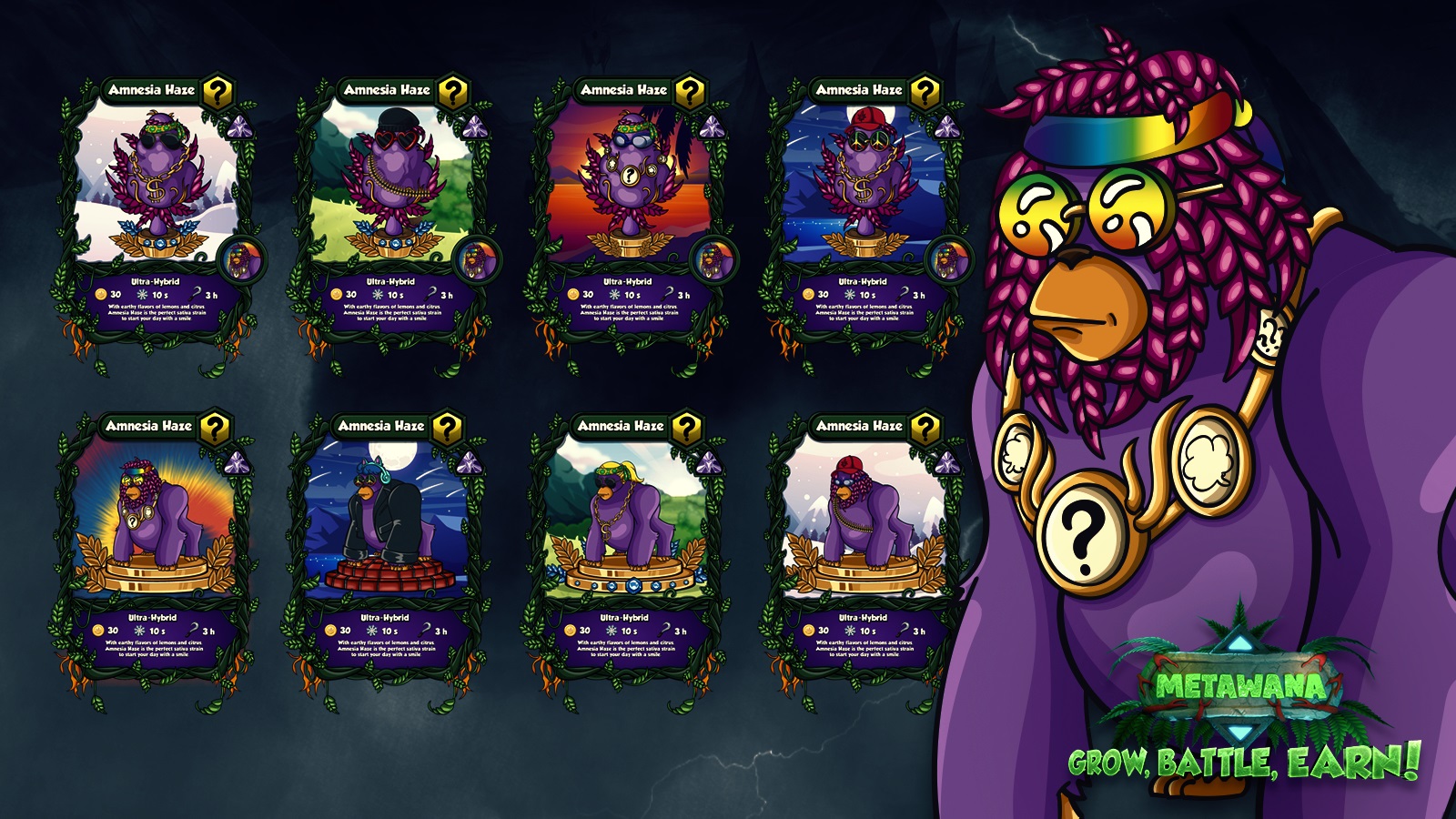 Like with any space that sees notable growth in a short amount of time,  countless projects have emerged, all with their own version of a P2E game. One thing though is the inflationary nature of these games. Most of them are designed for rapid adoption but are seriously lacking in long-term growth. When players begin earning more than they put in the game, the game’s ecosystem is no longer sustainable and at risk of collapse.

Metawana is a P2E blockchain game that is designed to last for the long term. At its core is an engaging game with broad appeal to a range of players. It is a gaming ecosystem that works for gamers, holders, and earners. Gamers come to Metawana for the thrill of playing, the thrill of conquest, and the entertainment. Earners enter the game for the rewards for all of the time and effort they put into conquering the game. As for holders, they are there to acquire artifacts, all of which are NFTs that can be resold in the open market for real-world value.

Projects like Axie Infinity have grown very fast but face major challenges from inflation.  Metawana is designed to balance over time. It provides both enjoyment and challenge and sustains these over time with new features. The game economy is diverse, with players buying and selling from each other based on their individual interests. The project is able to offer more than just a play-to-earn game. It offers the kind of engaging qualities that define some of the most successful game projects in the industry

The NFTs collected by players throughout the game possess in-game utility. They are the main focus of the game, featuring heavily in gameplay. The NFTs are designed to evolve, allowing players to level up, gain new abilities, power and utility.

Game NFTs are highly sought-after and tradable. Their importance to gameplay makes each NFT valuable to the holder as other players are willing to pay to have the NFTs they need to play.

Metawana provides multiple levels of access to various players depending on their budget. This way, the barrier to entry is lowered and everyone can experience the game regardless of how much they have to spend or are willing to spend.

The goal of the game is to provide a diverse mix of players years of the enjoyment of playing a traditional game while earning an income for years to come.