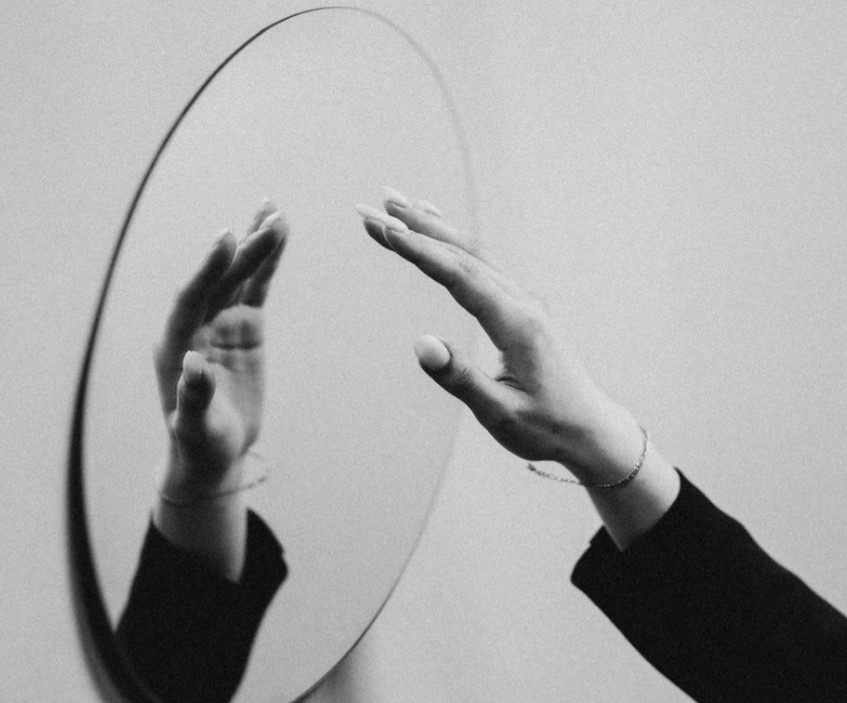 Once one of the most popular protocols on the Terra ecosystem, the Mirror Protocol might be seeing its final moments. Per a report from a pseudonym user, know as Fatman on Twitter, the platform has been under attack for the past day with losses amounting to millions of dollars.

The pseudonym users reported as much as $2 million when the attack was discovered. The bad actors were able to extract the funds by leveraging a bug in the pricing oracle for the platform.

Mirror is a protocol that provides users with synthetic versions of real-world assets, like stocks and cryptocurrencies. This enables users to take a position on a public company, get exposure to its price performance, and benefit. All on the Terra network without going through intermediaries.

The oracle allows its smart contract to receive information from outside sources, such as the price of an asset. The Mirror Protocol attacker, according to the report, was able to use the oracle to their advantage to extract LUNA Classic (LUNC), the token for the old Terra network:

A bug in the pricing oracle is telling the system that LUNC is worth around 5 UST when it’s actually under a microcent. For $1k in LUNC, an attacker can now load up on $1.3m in collateral but can pull out real assets by borrowing.

At the time of the attack, the hackers were able to deplete the funds from the synthetic versions of Ethereum (mETH), Polkadot (mDOT), Bitcoin (mBTC). The pseudonym user expected the complete collapse of the Mirror Protocol by today, as there was no reaction from the core developers.

In that sense, the user made a call to Do Kwon, co-founder of Terraform Labs, the company behind Terra Classic and Terra. The user said: “This is not the time to be negligent”. Kwon is yet to issue a reply.

In the crypto space, cyber-attacks are common. Users often see a platform subjected to a form of a phishing scam, or a bad actor exploiting a vulnerability and draining its funds.

It is much rarer to see a product of the size of the Mirror Protocol completely abandoned as the attack took place. There are no updates on its social media. No statement from the core developers. Only users’ despair seems palpable.

It looks like nothing will be done and the project will collapse tomorrow for sure (there are other vectors too), so get all your money out of Mirror right now. Tell anyone who has money in Mirror to withdraw and sell their assets. Pretty soon there will be nothing left.

This seems like a direct consequence of the recent crash in the price of the old LUNA token, now dubbed LUNC. The devastation across the network has led many projects to be completed abandoned by their team or migrated to different blockchains.

As Bitcoinist reported, Polygon launched an initiative to support developers and projects. Via their developer arm Polygon Studios, the team behind this Ethereum second layer solution launched the “Terra Developer Fund”, an uncapped initiative to provide Terra projects with tangible solutions.