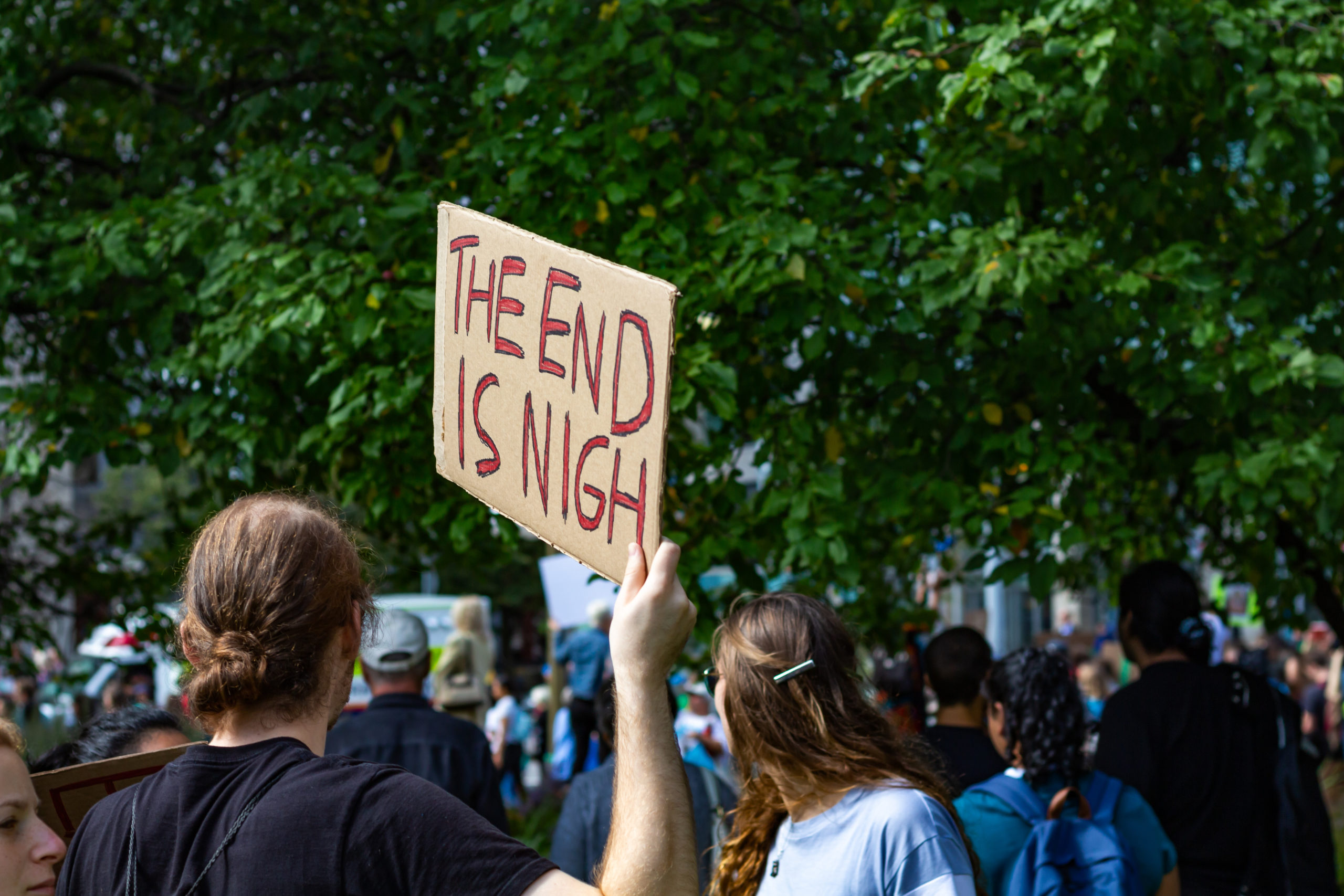 A highly respected money manager that has called the last three financial bubbles says the current bubble is the “real McCoy,” and recommends zero exposure to traditional equities. But investment capital must flow somewhere – will Bitcoin benefit from the eventual stock market bubble bursting?

Although Black Thursday saw an initial stock market selloff that also crushed Bitcoin and other cryptocurrencies, once the Federal Reserve kicked its money printer into overdrive, the impact on the stock market has all but been erased.

Many major stock indices already set new all-time highs. A V-shaped recovery has stock market investors boasting about a bull market amidst record jobless claims and a country breaking out in riots and protest.

Nothing is making any sense, and it is becoming increasingly clear that markets are irrational and investors are exuberant. These are telltale signs of a bubble.

Famed bubble expert and money manager Jeremy Grantham agrees. The Boston-based money manager at Grantham, Mayo, Van Otterloo & Co. calls it all “crazy stuff,” and says that the recent surge in stocks is “a rally without precedence.”

“My confidence is rising quite rapidly that this is, in fact, becoming the fourth, real McCoy, bubble of my investment career. The great bubbles can go on a long time and inflict a lot of pain but at least I think we know now that we’re in one. And the chutzpah involved in having a bubble at a time of massive economic and financial uncertainty is substantial,” Grantham said.

Grantham further warned that the best exposure currently to equities markets is currently zero exposure. This is due to the potential impact a bubble bursting could have during a global recession.

Will Bitcoin Benefit From the Stock Market Bubble Burst And Eventual USD Collapse?

An extended global recession is near, and as soon as the Federal Reserve’s money printer fails to prop markets up, things could get ugly quick.

As we’ve learned from Bitcoin, when parabolic advances are broken, assets can decline 80% or more according to technical performance data from experienced traders.

But thanks to the Fed propping up markets during the Great Recession Bitcoin was born during, the S&P 500 was barely dented, and kept on trucking along.

The last major crash and money printing spree prompted the creation of the first-ever cryptocurrency. Over ten years later, the asset has matured and now the perfect storm is here that could fuel its next major rise.

If capital comes pouring out of the stock market, all while USD collapses under the weight of the Fed’s growing balance sheet, scarce assets like gold and Bitcoin could benefit significantly.

These hard assets theoretically perform best during periods of hyperinflation.

Combined with capital needing somewhere to go, if Bitcoin prices show any sign of positive growth during any bubble popping in equities, it could not only lead to incredible FOMO from investors, but it could start the beginning of BTC replacing USD as the world’s next global reserve currency.