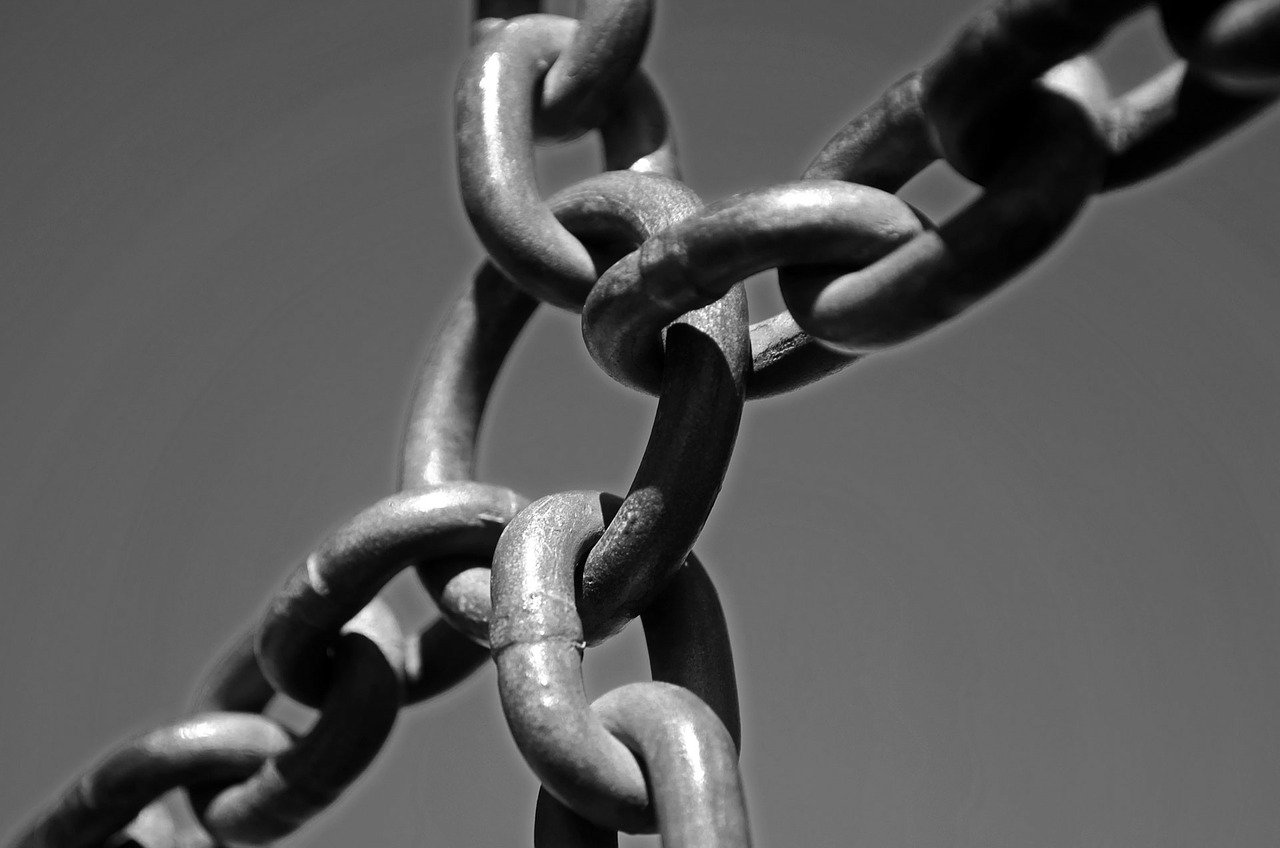 In the cryptocurrency community, there’s a common phrase shared with new investors to prepare them for the incredible volatility and rollercoaster-like price swings in Bitcoin and other cryptocurrencies, that recommends newcomers “hold on for dear life.”

According to new on-chain analytics, more and more crypto investors are doing just that, with nearly half of the entire circulating BTC supply having not moved in nearly two full years.

There’s a small list of recommendations the cryptocurrency community makes for new investors in the emerging asset class, coming from those who have lived this Wild West type atmosphere for a period of time.

These include the sage advice to never invest more than one can comfortably afford to lose, never store assets on an exchange that aren’t actively being traded, never disclose your crypto holdings, and to “HODL.”

HODL, is an acronym for “hold on for dear life,” originating in a 2013 Bitcointalk forum as a mistyping of “hold.” The Whiskey-fueled mishap eventually caught on, and it has become a commonly used term ever since.

The original poster explained the thought behind his message.

“You only sell in a bear market if you are a good day trader or an illusioned noob. The people inbetween hold. In a zero-sum game such as this, traders can only take your money if you sell.”

Bitcoin has been in a bear market for nearly two and a half years, and key indicators are signaling that now is the time to hold. However, because many assert that Bitcoin has long been in a secular bull market – with no true bear market ever experienced – holding Bitcoin strong is really the only option.

And data from detailed blockchain analysis from Glassnode indicates that even though Bitcoin has been in a short-term bear market for the last two years, more investors are buying into the theory that Bitcoin has been bullish all along, and have been holding strong for two years.

The data shows that nearly half of the entire circulating Bitcoin supply, hasn’t moved in for at least two years – a number that has increased by an additional 10% this year alone, as Bitcoin prices returned to extreme lows that proved to be too attractive for investors to pass up.

Currently 42.83% of all circulating BTC has not been moved for at least two years. This has increased by 10.4% in the last year.

Part of what makes Bitcoin unique as an asset, and gives it a benefit similar to gold, is due to the asset’s hard-capped supply. Only 21 million BTC will ever exist, and they’re slowly trickled out through a process called mining. Every few years, the halving rolls around and slows this process down further.

Of those 21 million, 18,348,100 BTC are in circulation, Of that number, 7,858,491 BTC haven’t moved in nearly two years. The actual circulating supply is thought to be far less due to early investors losing private keys, or others even passing away, losing access to their funds on the blockchain forever.

But what does this data actually mean for Bitcoin and its price? With nearly half the supply unwilling to sell, and holding strong – who exactly is left to sell Bitcoin? Miners, but that is going to change in less than two weeks when the cost of production rises overnight with the Bitcoin halving.

With such scarce supply, and with everyone holding strong and unwilling to sell after two years of a downtrend, a slingshot effect could be building up that could cause Bitcoin price to skyrocket in the weeks ahead.