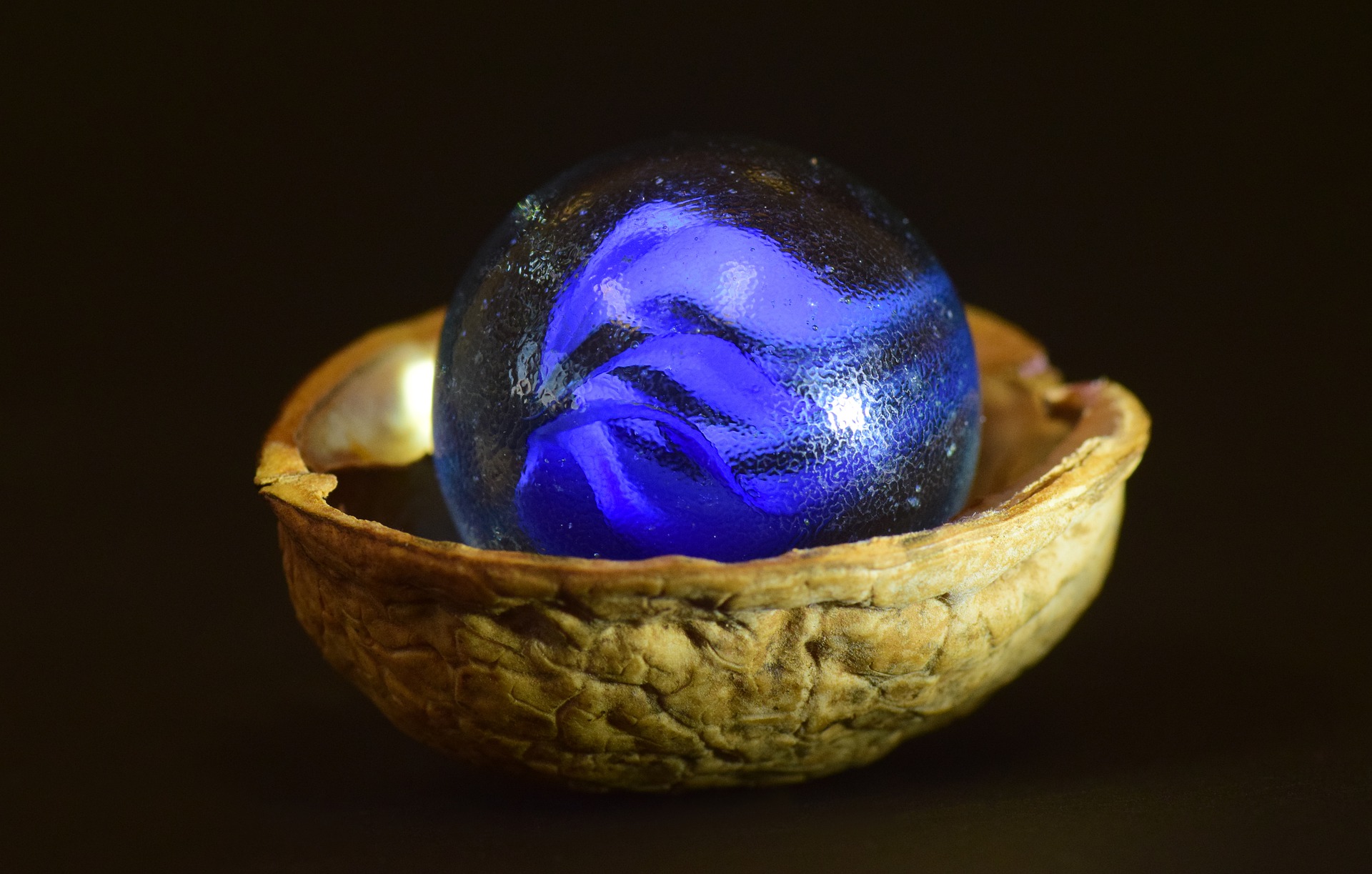 Reddit, Rarible, Marvel and Jay-Z. Another stacked week of NFTs in the news. From new collaborations and projects, to more capital funding, each week is bringing more to the table when it comes to non-fungible tokens. Let’s take a look at this week’s major headlines.

Rarible is one of the top NFT marketplaces out, with over $150M in sales in it’s relatively short lifespan. The platform has now raised over $14M in Series A funding, led by investors such as Coinfund, Venrock, and 01 Advisors. Rarible has also announced that they will be launching on the Flow blockchain, after historically running on ethereum.

Marvel has arguably some of the most recognizable IP out. Now, fans can engage with that IP by way of the Veve Digital Collectibles store, with digital collectibles, comic books, 3D statues, and more. Veve continues to build on partnerships and will look to integrated AR and mixed-reality into the Marvel relationship.

One of the biggest NFT artists in the game, Mike ‘Beeple’ Winkelman has teamed up with Polygon for their new WENEW NFT Platform. The platform will launch next week with an Andy Murray x Wimbledon collaboration on July 2. It will also donate a portion of each purchase to the Open Earth Foundation. 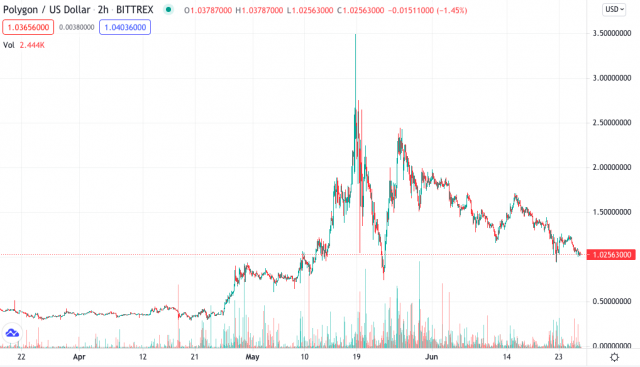 USA Today’s NFT: The First ‘Paper On The Moon’

NFTs might not be ‘mooning’ lately, but don’t tell USA Today. After last week’s Nutshell highlighted CNN and Fox Broadcasting as major media companies entering the space, in comes USA Today; the newspaper conglomerate is auctioning an NFT of the 1971 newspaper on the moon, delivered by astronaut Alan Shepard. Proceeds will go towards the Air Force Space & Missile Museum Foundation and The Gannett Foundation.

Reddit has released it’s first stage of a new NFT project, ‘CryptoSnoos‘. The project will engage users and allow them to add features to their avatar on Reddit; the first three one-of-one Snoos are listed on OpenSea. Reddit continues to uniquely engage within the crypto landscape.