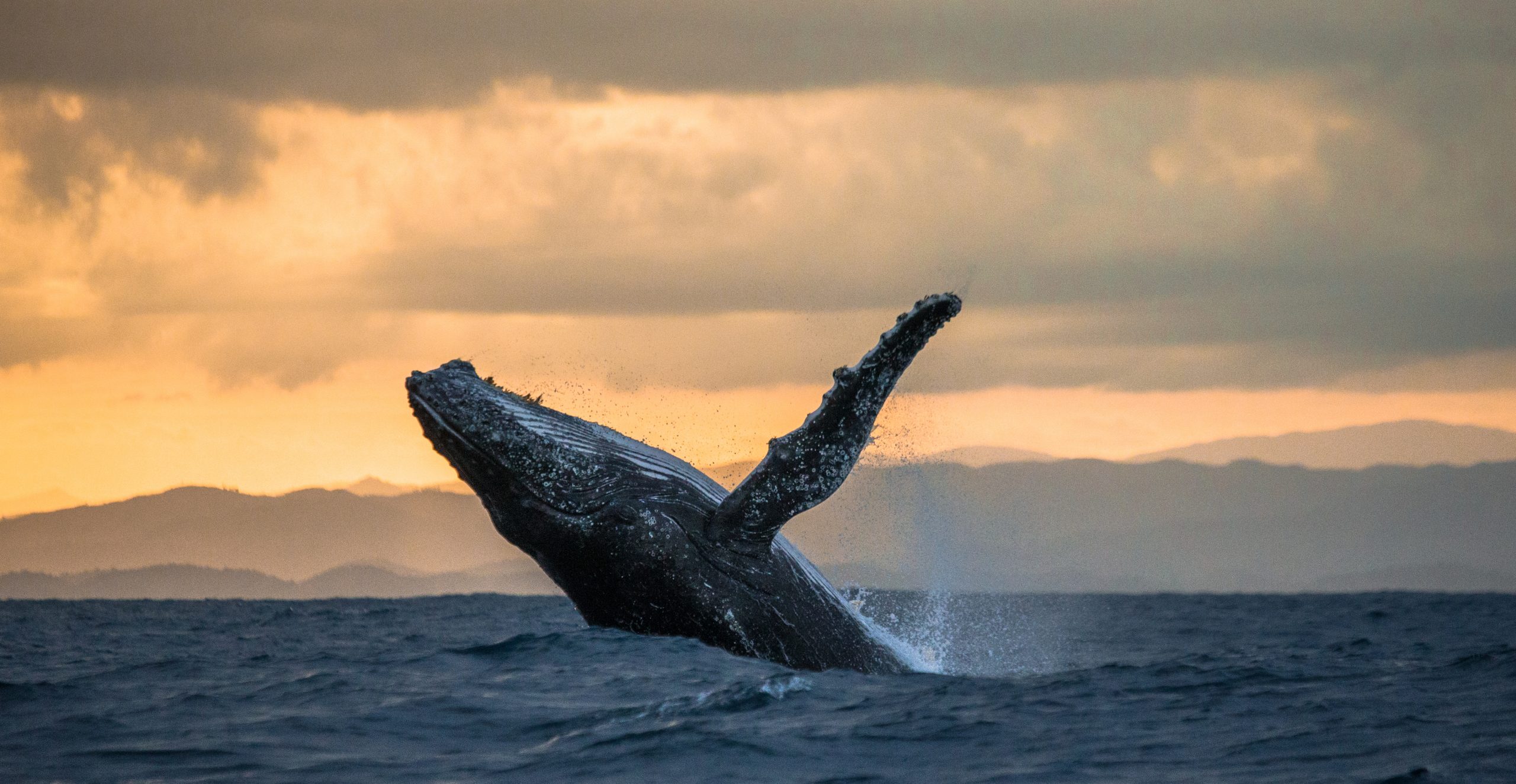 No, A Whale Didn’t Cause Bitcoin To Crash Overnight

Bitcoin price is down more than 10% from the weekend’s new all-time high set above $60,000 after an overnight selloff. The now sizable correction was first assumed to be a massive whale dumping more than $1 billion in BTC on crypto trading platform Gemini, but ultimately turned out to be something else. Here’s what actually caused the correction, and why the market was so easily shaken by what was ultimately a non-event.

Bitcoin price broke above resistance this weekend, causing the leading cryptocurrency by market cap to blast off to a new record high of $62,000. The breakout pattern appeared similar to the rise from the previous range, but due to the lack of momentum matching the post-Tesla BTC buy, price action has since toppled over.

The initial cause of the selloff was due to alerts triggering that 18,961 BTC – more than $1 billion in Bitcoin at the time – was moved to cryptocurrency exchange Gemini. The crypto community, driven by speculation, began taking profit, hedging positions, and more, anticipating a larger selloff caused by a whale of such size dumping their coins.

Starting late Sunday evening into the overnight Monday hours, the selloff began. Bitcoin has now sank a total of 10% from the weekend’s highs, but as the dust settled this morning, it was revealed that the massive BTC transfer wasn’t made by a whale at all.

Why Was The Crypto Market So Easily Shaken By Fake News?

According to data from blockchain analytics firm glassnode, the more than $1 billion in BTC was an internal transfer made at cryptocurrency exchange Gemini. Bitcoin expert Willy Woo says this is now the second time false data has caused a selloff in the market, so why are investors and traders so antsy?

Markets selling off due to bogus data saying $1b of BTC flowing into Gemini.

Most Bitcoin investors are well in profit, and understand enough about the cryptocurrency to know that those gains can evaporate at the drop of a dime. Past bull markets culminated with a $17,000 and 84% collapse in the months after, and that was at a price of just $20,000 per coin.

An 84% crash from current prices, or even a 60% drop from Black Thursday standards, would take the price per coin back to between $11,000 to $24,000. And while that might sound extreme, data shows that Bitcoin has done it several times in the past, and could very well do it again.

That fact alone, has investors and traders who are sitting on fat profit ready to jump the gun.