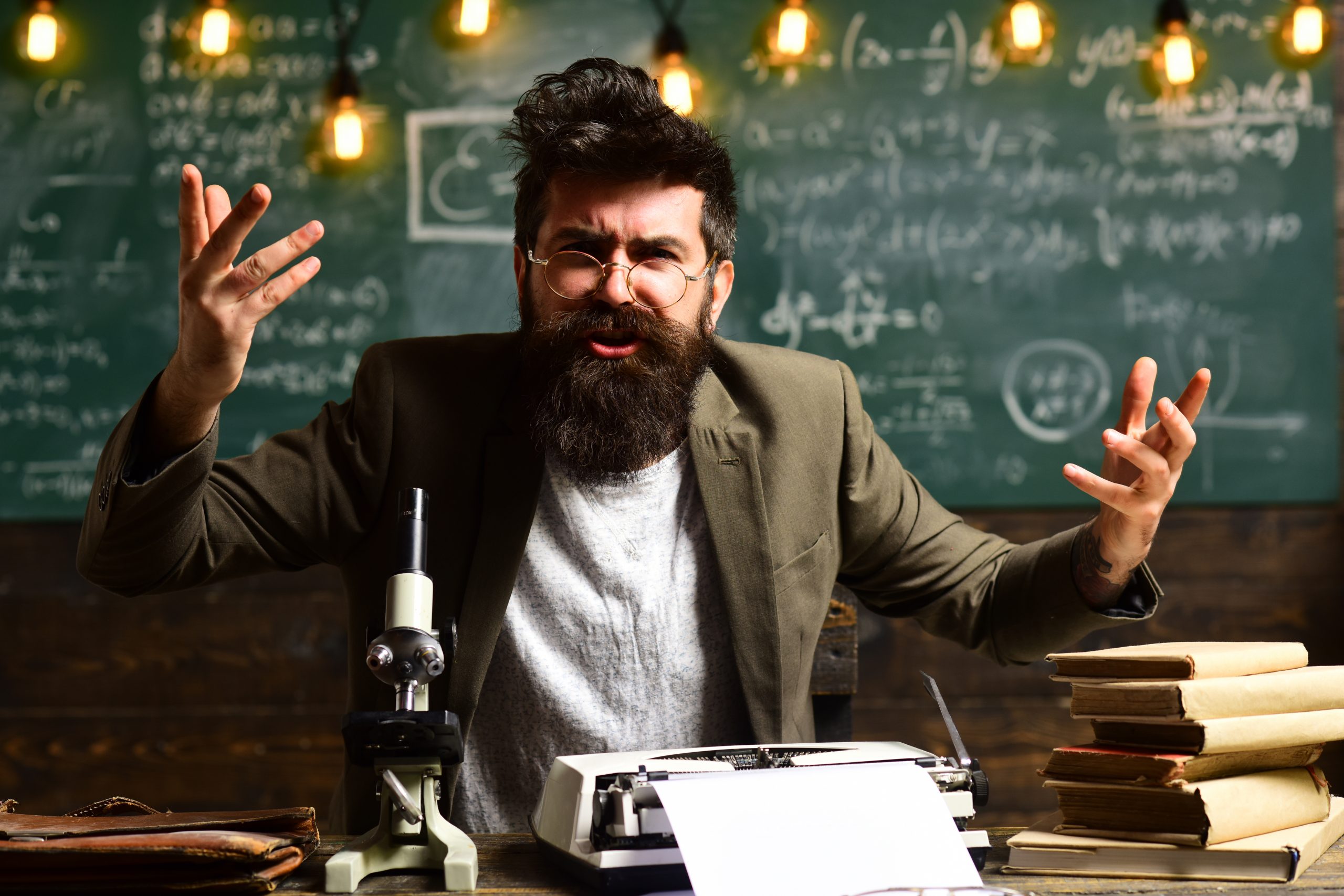 Bitcoin is trading at new record highs, and the naysayers are out in droves. Skeptics range from Nouriel Roubini to Peter Schiff, and many more. And while this next challenger of the cryptocurrency’s long term value says he is “not a Bitcoin hater” like the others, he has taken the time to go over Plan B’s stock-to-flow (S2FX) model with a fine-tooth comb, and claims that the most important valuation model going is “flawed,” “faulty,” and “not mathematically sound.”

In an extremely lengthy breakdown, a New York Times Bestseller author and investor explains why the model doesn’t quite work, and why exuberant investors shouldn’t get caught up in the formula’s predictions.

Blasting, condemning, or ignoring Bitcoin over the years has proven to be wrong and even costly. Yet naysayers are doing their best to warn the newest wave of Bitcoin investors about the asset that’s been called a “scam,” “Ponzi scheme,” and even “rat poison.”

Investors aren’t buying those claims, and instead are buying BTC and expecting its valuation to increase based on its hard-coded digital scarcity.

No assets quite like it have before existed, but the next closest example would be gold. Satoshi Nakamoto designed the cryptocurrency to mimic specific attributes of the precious metal.

Analysts have used mathematical models in an attempt to determine a long-term value of the cryptocurrency, with the most prominent and subscribed-to-theory put together by the pseudonymous Plan B.

However, a New York Times bestselling author, investor, and expert in gold and silver, says the S2FX model is “flawed,” “faulty,” and “not mathematically sound.”

Marin Katusa: Bitcoin Will Have A Major Role To Play In The Future

Katusa is a well-known commodities investor – notably in oil, gas, and “alternative energy.” He also offers insights into how to invest in gold markets effectively.

He begins his challenge against the crypto analyst’s thesis with the declaration “I’m not a Bitcoin hater.” In fact, in closing, he says that he believes “Bitcoin will have a major role to play in the future.”

It’s not Bitcoin he takes issue with, it’s Plan B’s “scattered mess with no real correlation,” even when applied to a far more stable and familiar asset – gold.

Marin’s main issue with the S2FX model is that it predicts an “infinitely large market cap,” and that “translates to infinite prices.”

But could the bestselling author simply be misunderstanding the long-term potential of Bitcoin? And does the S2FX model accurately predict the cryptocurrency essentially absorbing all of the world’s capital? And if so, “infinity” and beyond sounds mathematically plausible for the cryptocurrency.