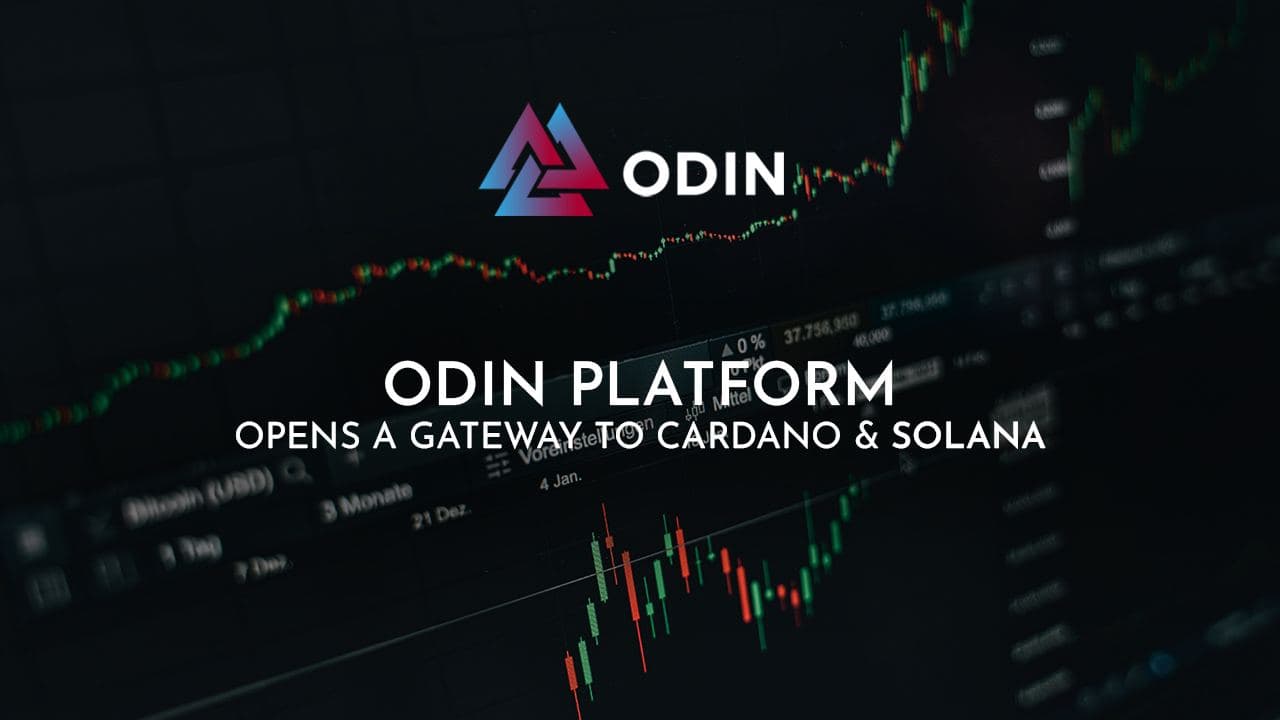 by Bitcoinist
in Companies
1

Odin is a very promising project with a development team that is working hard into providing the users with a plethora of features, capabilities, and tech. Today, Odin has expanded its blockchain from using just Solana into incorporating Cardano as well, creating a multichain platform that will become more efficient and secure.

Benefits Of Working In Multichain

Multichain incorporates the use of more than one blockchain to operate a platform, As a private blockchain, it assures network scalability by restricting the data shared every block, removing extraneous data, and increasing transaction speed. Because the blockchain’s activity is only accessible to selected users, it also provides enterprises with much-needed project privacy.

Multichain uses multiple chain data storing approach to tackle scalability difficulties. Every item of data published to a stream can be on-chain or off-chain, depending on your preferences. MultiChain does not duplicate data to every node, unlike other blockchains where all nodes are expected to validate and keep transactions. The size of blocks is lowered by embedding hashes of big chunks of data, rather than the data itself, within transactions. Each piece of data’s decryption key is only shared with the participants who are supposed to see it.

Cardano (ADA) is a low-fee blockchain that can handle transactions and smart contracts without a lot of overhead. Its dual-layer architecture separates computing tasks from settlement procedures, allowing each layer to handle the increased workload. Cardano (ADA) may not be the cheapest cryptocurrency to trade, but it is unquestionably a low-fee coin to transfer and engage with.

On a separate note, Odin has also announced its partnership with OKEx, part of Odin’s plans to integrate with exchanges to streamline integration between the platform and the various exchanges it plans to support for its users. The Odin team is working on allowing the platform to support connecting to both centralized and decentralized exchanges; creating a fresh take on the creation of algorithmic decentralized bots.

Find out more about Odin by visiting the website.