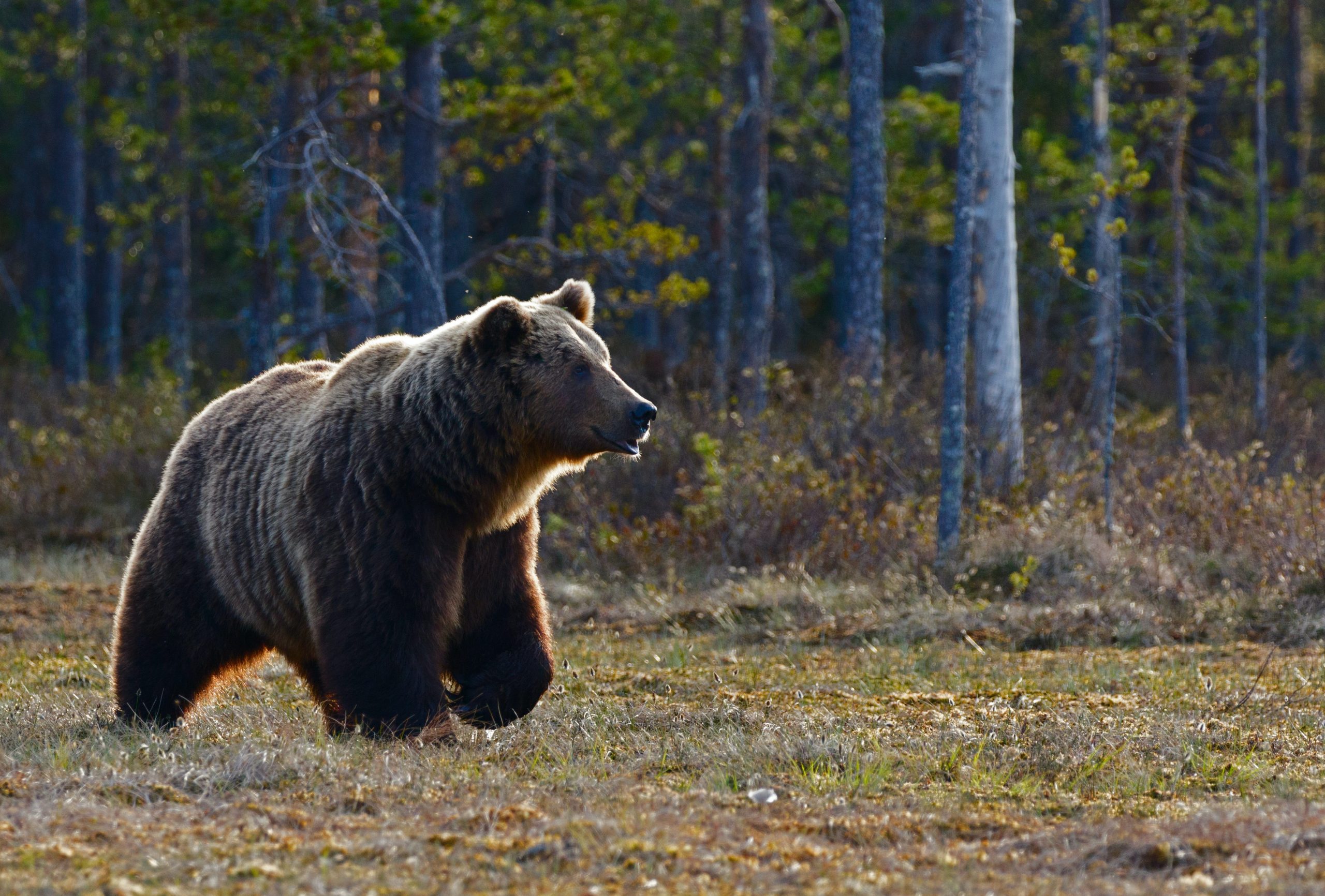 Bitcoin and the aggregated cryptocurrency market have witnessed immense turbulence as of late, with BTC’s indecisive price action creating some chaos amongst altcoins.

The benchmark cryptocurrency may continue to lack a trend in the near-term, as its inability to find any stability seems to indicate that it will soon make a large movement in one direction or another.

While speaking about this possibility, one trader explained that he believes that the next move is likely to favor bears.

He specifically notes that one of the primary bullish scenarios he was watching was invalidated by Bitcoin’s latest decline. This is a grave sign that suggests downside could be imminent.

At the time of writing, Bitcoin is trading up marginally at its current price of $10,350. This is around the price at which it has been trading at throughout in the time following its rebound from daily lows of $10,200.

Bears have been slowly pushing BTC lower over the past several days, but it has yet to test its critical support region between $9,900 and $10,000.

A continued defense of this area would be a bullish sign. Because of its firm downtrend sparked by its $11,200 rejection, a visit to this level may take place in the near-term.

Trader: One of BTC’s Main “Bullish Scenarios” has Been Invalidated

A popular cryptocurrency analyst offered a grim outlook on Bitcoin, noting that the recent price decline pushed its daily candle below $10,500 – which was a key support.

He said that this decline could indicate that further losses are imminent.

“BTC: I’ve had possible bullish scenarios on 3 timeframes going into this week: monthly, weekly, and daily. This invalidates the daily, I’ll still just chill and wait for the other two (due to them being more important) but that’s not necessarily a sign you wanna see as a bull.” 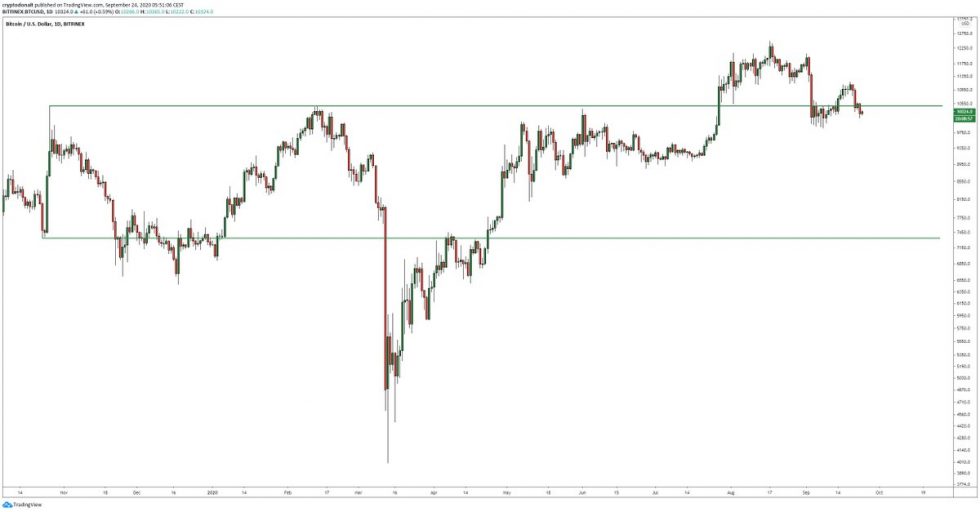 Unless Bitcoin rallies higher and recaptures this support, further downside could be imminent in the days ahead.