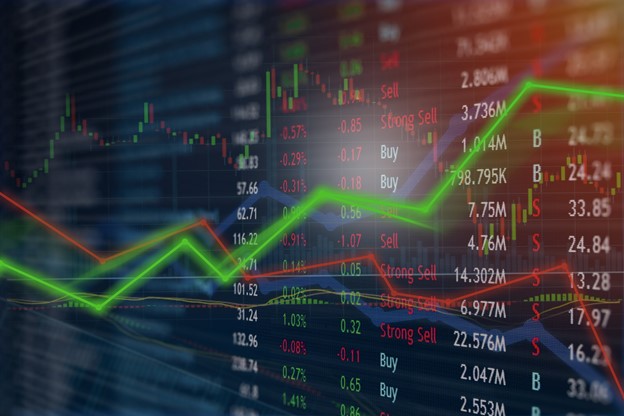 OVR, Over the Reality native token, is now listed on KuCoin

OVER is one metaverse platform genuinely redefining the metaverse experience. This platform uses advanced augmented reality technology to create a synergy between the virtual reality space and the real world. Besides its rapidly developing ecosystem and strategic partnerships, OVER has seen tremendous success with its native token $OVR.

Currently, the token is listed on nine exchanges with KuCoin, a top cryptocurrency exchange being the latest. The exchange supports over 600 coins. While asked to comment on the listing Diego Di Tommaso, OVER co-founder, said, ‘We’re proud to be listed on KuCoin, Tier1 exchange ranked in the top 5 list from CoinMarketCap. Another important step for the growth and accessibility of the OVER platform. Kucoin is one of the most important crypto exchanges worldwide, consistently ranked among the top 5 exchanges from CoinMarketCap. With the OVR token listing, we’re officially making our first step into the Tier1 exchanges landscape. Another important achievement for OVER on the path to mass adoption, an amazing onramp to facilitate the onboarding of users unfamiliar with direct blockchain interaction’.

Now, the $OVR is on the KuCoin platform, to trade:

To celebrate the token listing, KuCoin in collaboration with OVER has announced a giveaway contest for qualified KuCoin users. This involves a reward pool of 29,000 OVR (approximately $40,000) which will be distributed from 10 am April 28, 2022, to 10 am May 5, 2022 (UTC) using three major methods.

Activity 1: OVR Airdrop for Metaverse Fan, Claim Your Share of the 5,000 OVR on KuCoin

During the campaign period, users who complete the following steps will be qualified to claim a 25 OVR airdrop each:

KuCoin will randomly choose 200 lucky users (from the above-qualified users) to equally share a 5,000 OVR prize pool. Each lucky user will receive a 25 OVR reward.

The top 20 accounts with the highest trading amount (buys + sells) of OVR on KuCoin during the competition period will win a share of 16,000 OVR.

The rewards will be distributed as follows:

Activity 3: Participation Rewards, 8,000 OVR Is Up for Grabs!

The users who meet the following requirements will share an 8,000 OVR prize pool in proportion to their trading amount.

In recent news, OVER announces an IBCO Voting proposal. You may wonder what this is or how it benefits the system. The IBCO functions similarly to a sponge, which absorbs liquidity as the price rises and releases it as the price falls. These processes balance out price variations, making the OVR Token less volatile when compared to less liquid tokens with the same market capitalizations. What this means for $OVR is a huge potential growth in the value of the token.

Yet another metaverse coin to keep an eye on…

OVER has proven it is here to stay and beyond that, to build a rewarding ecosystem for the community. The project is being built by highly experienced individuals across all walks of life which is evident in the partnership and decisions of the project since its inception. Indeed, the  OVER platform is one metaverse project to watch out for.