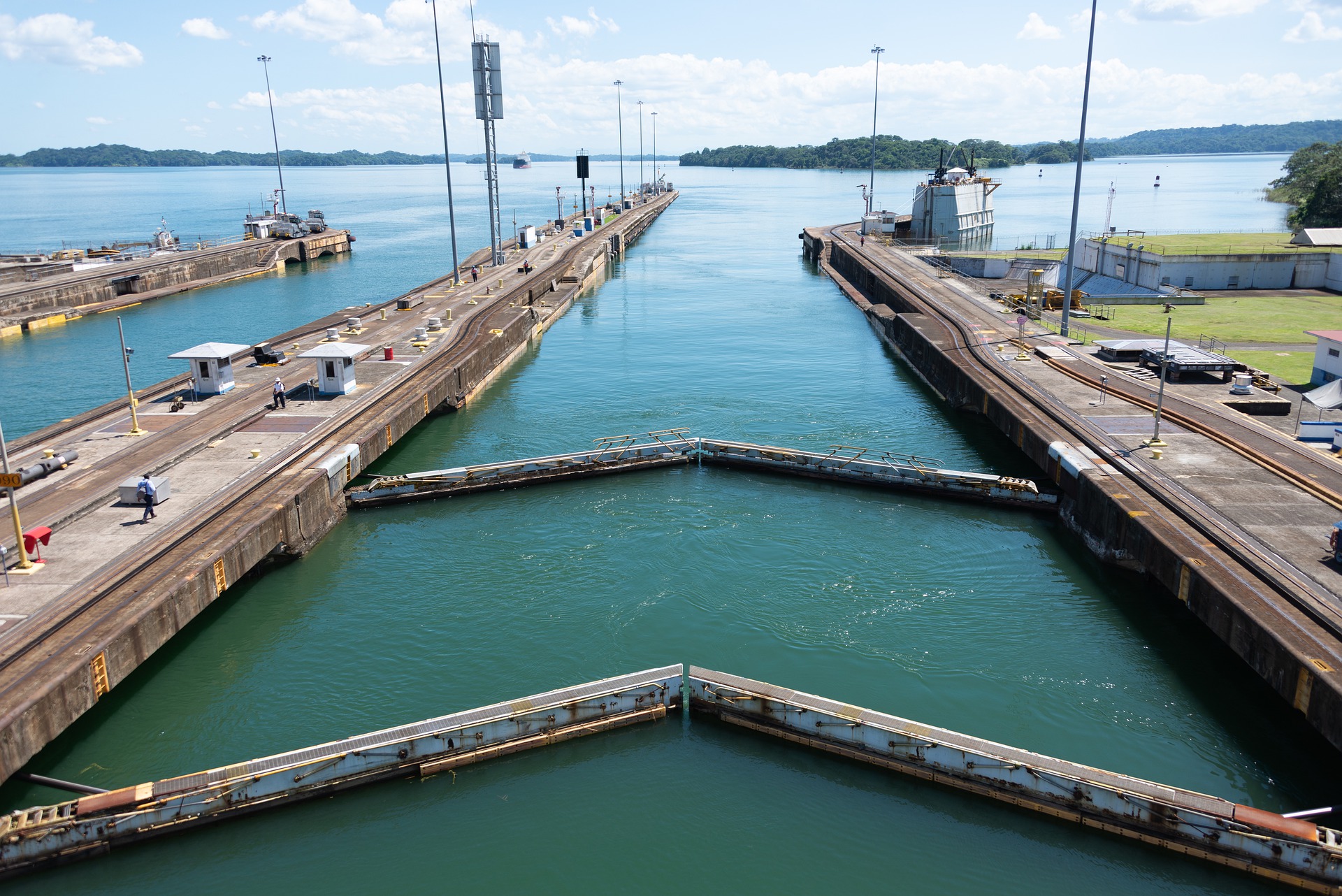 Cryptocurrency adoption throughout the world is growing quickly. Panama follows in the footsteps of other Central American countries like El Salvador, Lugano, and Honduras Prospera.

Bitcoin (BTC) and other cryptocurrencies including XDC Network will soon be accepted in Panama after the National Assembly passes the initial steps. Legislation that attempts to control the usage of crypto assets in the area was approved in the first debate. It is crucial for Panama because it aims to provide legal stability to crypto-assets, says Gabriel Silva, a congressman and one of the law’s advocates.

The second goal of the law, according to him, is to grow the crypto business and bring in investment that creates jobs. Thus, the plan calls for the acceptance of bitcoin and other digital currencies as payment methods over the whole of Panama’s geography. ETH, XRP, Litecoin (LTC), XDC Network (XDC), Elrond (EGLD), Stellar (XLM), IOTA, and Algorand are among the cryptocurrencies specifically named.

On the other hand, the plan does not mandate the adoption of cryptocurrency as a payment mechanism. In Silva’s opinion, it’s voluntary. To a tweet from one of his followers, he replied, “If the business wants to receive it, there is no problem.” Furthermore, while the National Bank of Panama would be designated as a regulatory body, other laws would prescribe the rules for implementing these payment systems.

Taxes may also be levied on cryptocurrency holdings in the future. According to the Congressman, “more transparency and more efficiency in public procedures” can only be achieved by incorporating blockchain technology into government functions. An identity digitization procedure would be included, and tokenized precious metals and other items.

As Silva admitted, the measure adopted “is not perfect; it underwent some modifications” as Silva admitted. They solicited public input in this way to improve the quality of the project’s second round of deliberations.

According to Silva, the new proposal was altered during the discussion due partly to the unification of two laws that had previously been introduced, as reported by CriptoNoticias in February last year. Through the combination of these two ideas, a new document was conceived. On Twitter, the National Assembly announced that the merger had been completed.

The proposal will need to go through more debates and approval procedures after this first discussion before it receives ultimate approval. Until yet, dates for these following stages have not been given.