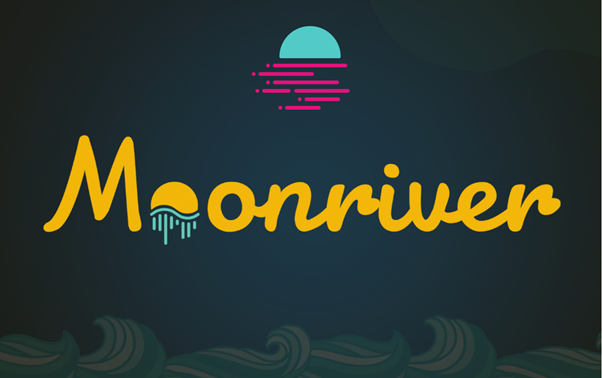 Polkadot is inching closer to primetime following the commencement of parachain auctions on Kusama. Kusama is the sister network of Polkadot, serving as a testbed where much of the innovation is unfolding. Similarly, Moonbeam has its own sister that serves as its own Kusama analog: Moonriver.

This week, sister network Moonriver completed the first part of its launch process, bringing parachains a step closer to reality. There’s still some way to go, however, before Moonriver is fully operational; this milestone is merely the first of a five-part process. Known as Phase Zero, Moonriver’s launch saw the first blocks produced, giving observers a taste of Polkadot parachains in the wild.

This Isn’t Even Its Final Form

It’s become standard practice for blockchains to “decentralize over time” by assigning control to the community and encouraging the creation of nodes that aren’t operated by the project’s creators. Even Bitcoin, after all, started off as centralized, led by benevolent dictator Satoshi Nakamoto, before slowly evolving into a distributed and highly decentralized network.

Something similar is scheduled for Moonriver. Upon launching on July 6, governance and infrastructure were overseen by the Moonbeam team, but there are plans in place for that to change. With Phase One now underway, efforts to decentralize the network by introducing community-controlled collators will be ramped up.

Plotting a Path to Parachain Debut

Parachains have been a long time coming; so long, in fact, that Polkadot will likely have missed the 2021 bull market by the time its interoperable chains go live. The decision to take things slow may be vindicated in time, however, if Polkadot can avoid the teething problems that have plagued many other post-Ethereum smart contract networks.

Despite being billed as highly scalable ETH alternatives, the likes of Polygon and Harmony have rapidly encountered full blocks and congestion due to the sudden influx of new users seeking to try out yield farming and decentralized trading. So far, Polkadot’s plan to introduce new features gradually and only after extensive testing is paying off.

Moonriver Glimmers Under the Watchful Gaze of Moonbeam

Moonbeam is the best-known project building on Polkadot, not least because its EVM-compatible platform will form the jumping off point for many of the projects entering the Polkadot ecosystem. Offering compatibility with Solidity smart contracts will make it significantly easier for Ethereum devs to deploy dApps on Polkadot. The Moonbeam team is also widely feted for its technical prowess; if anyone can marry Polkadot and Ethereum, it’s Moonbeam.

Given the foregoing, it’s easy to see why expectations have been running high for the launch of Moonriver on Kusama. The Polkadot community will need to wait a little longer to see what Moonriver has to offer, though: it’s expected that it will take 4-6 weeks for the rollout of Moonriver’s five phases to be completed. Aided by a community-focused crowdloan of more than 200,000 KSM, Moonriver has the financial support it needs to succeed. And with Moonbeam applying the finishing touches to its tech, the stage is set for Polkadot to finally reach maturity, five years after Gavin Wood first envisioned the interoperable blockchain of blockchains.