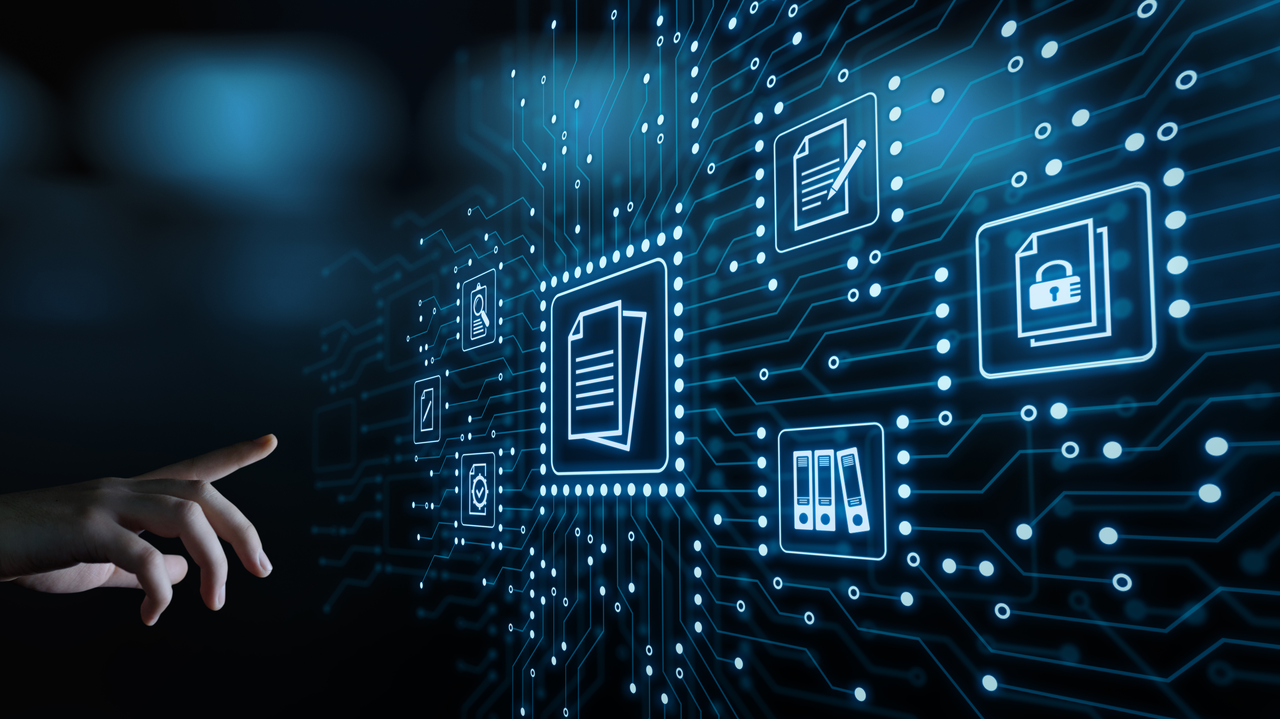 Over the last year, the cryptocurrency space has evolved from an industry of speculative assets, to providing globally-usable financial products and services in a decentralized way. In fact, decentralized Finance (DeFi) has shown how blockchain technology can take over from, legacy systems to underpin the mainstream financial world.

Next in line: the Software as a Service (SaaS) market. This is the driving force behind PARSIQ’s all-new risk-free and collateral-free DeFi protocol.

IQ Protocol is PARSIQ’s first clean attempt at entering the DeFi space. It is the world’s first risk-free, collateral-less DeFi protocol to tokenize SaaS subscriptions in the DeFi sector. If the testnet, debuting on Ethereum, is successful, the public mainnet will launch in Q2 this year.

The open-source IQ Protocol is fully trustless and seeks to build a diverse circular crypto-economy around SaaS subscriptions, bringing an innovative new approach to mainstream developers while also making vital DeFi services such as staking, borrowing, and lending easily accessible.

In a DeFi industry first, IQ Protocol does away with the collateral requirement to participate in the network or build on the protocol, eliminating the risks often associated with DeFi projects.

The risk-free open source development environment offered by PARSIQ will ramp up innovation in the sector and will allow the future of financial applications to blossom and reach mainstream penetration.

In addition, it combines blockchain technology and DeFi into a SaaS application that allows crypto-based ecosystems to thrive.

Also launching alongside the IQ Protocol will be a newly upgraded tokenomics model that requires users to hold PRQ. IQ Protocol will utilize its unique On-Chain Subscription model to formulate feature access eligibility.

The formula will multiply the amount of PRQ tokens held and the duration they’re held for. Contributors with the highest figures will gain the most prolonged period of access to IQ in return.

IQ Protocol also offers a revolutionary new system that lets its users and developers borrow or “rent” PRQ by paying a fee instead of requiring any collateral. This risk-free model instead relies on tokenized SaaS subscription fees to drive the ecosystem and issue rewards.

Indeed, IQ takes this disruptive launch further with the introduction of “Power Tokens”. Power Tokens are utility tokens for IQ Protocol, but with a twist: they generate utility over time. Unlike their conventional counterparts which represent a fixed amount of utility, IQ’s Power Tokens allow holders to subscribe to IQ Protocol’s services. This further underpins the subscription-focussed approach PARSIQ is aiming to introduce to the DeFi space.

Moreover, Power Tokens are “housed” in a collection of smart contracts called a “Power Enterprise” each of which governs the utility features and minting of its associated Power Tokens.

The PARSIQ Team Looks to the Future

The launch follows a successful twelve months for PARSIQ. Several integrations with a number of DeFi ecosystems are setting the stage for PARSIQ’s intended future presence in the industry.

Towards the end of last year, PARSIQ made its network available to Binance Smart Chain (BSC) users. The integration allows those users to access PARSIQ’s Smart Triggers feature, enabling them to create customizable event-responsive applications on BCS, powered by PARSIQ. The integration with BSC also gave PARSIQ access to development funding through Binance’s $100 million accelerator fund, which will undoubtedly be useful in PARSIQ’s future efforts to evolve the DeFi space.

In addition to BSC, PARSIQ is integrated with several other blockchain-ecosystems and projects, including Solana, Ocean Protocol, Balancer, PAID Network and Injective Protocol amongst many more.  For more on PARSIQ’s collaborations and integrations, check out their blog.

Indeed, these successful developments are reflected in PRQ’s growth, having seen a three-fold increase in value this year alone. With IQ Protocol’s launch, all eyes are on what is next for this pioneering project.