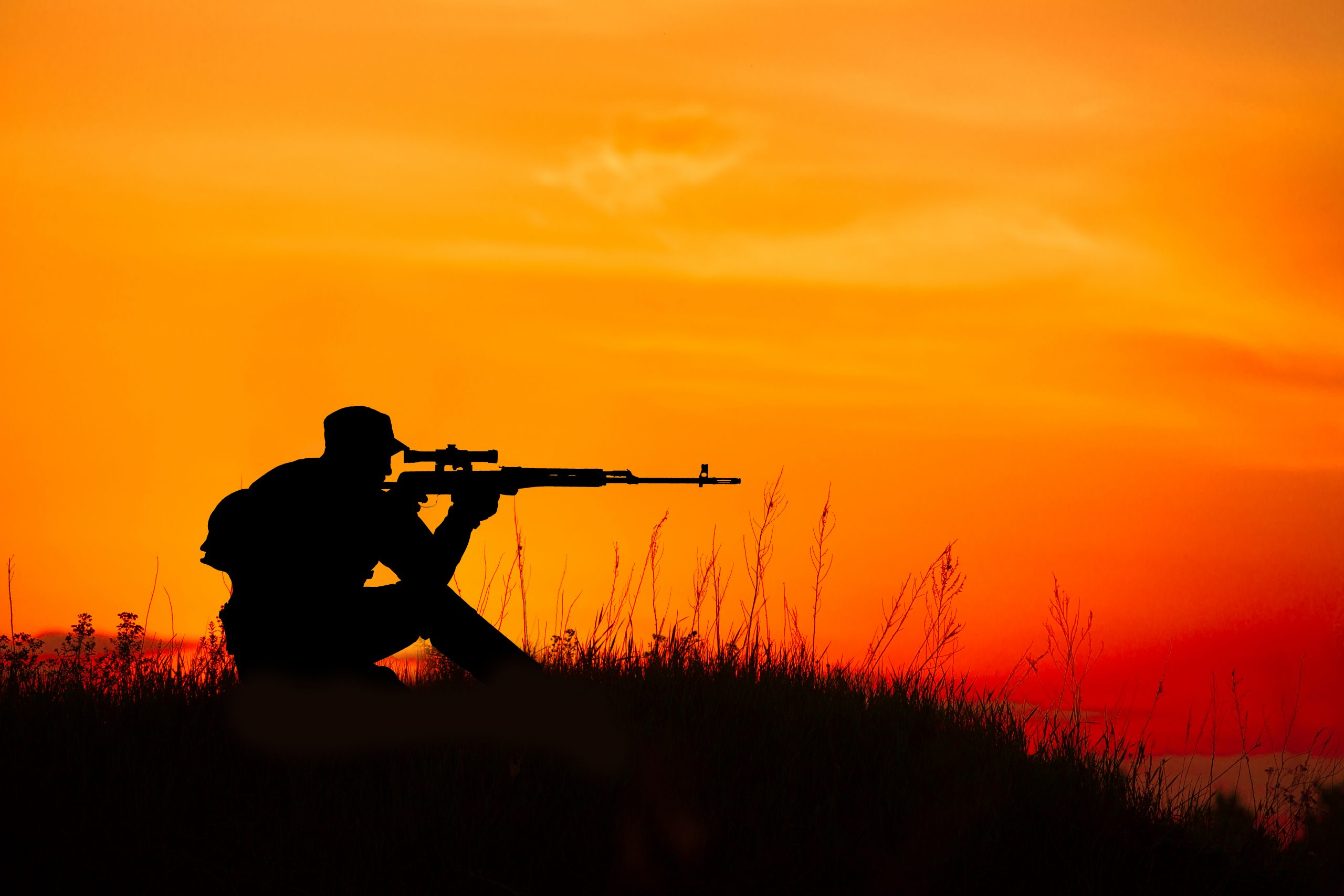 Bitcoin today broke up through resistance at $12,000, pushing higher and higher along its powerful uptrend. Not since 2019 has Bitcoin had this much bullish momentum behind it.

However, a top-sniping signal that called the top in 2019, the 2018 catastrophic drop to $3,000, the 2017 top, and even Black Thursday, is now signaling that the top may soon be in again. Is Bitcoin’s recent uptrend nearing its end? Or is $12,000 just another pit stop on the way toward a new all-time high?

Earlier today, the first-ever cryptocurrency gathered enough momentum following yet another bullish weekly close to push beyond resistance at $12,000. Bitcoin is now consolidating above the key resistance level and potentially preparing for a strong push higher.

But with so much bullish momentum in the market, and greed reaching extreme levels not seen since previous tops, signs that the uptrend could be starting to fade are popping up.

The likes of Warren Buffett and Baron Rothschild recommend taking a step back when markets reach extreme levels of sentiment at one end of the other. If markets are extremely greedy, as Buffett says, it may be time to be fearful.

It is often when markets are most bullish, that investors are too blinded by the money they’re making to realize it may be time to secure profits. And with the crypto market up well over 80% on the year so far and Bitcoin right behind at 70% YTD ROI, there’s plenty of profit ripe for the taking.

NVT Signals Top In Crypto Is Near, Unless This Time Is Different

One sign that it may be wise to take profit, is Bitcoin’s NVT signal, created by crypto expert Willy Woo. The tool is designed to come up with a ratio based on Bitcoin’s network value and the total value being transacted across the network. The theory behind the tool is that when the total network value – all BTC multiplied by current price – outpaces the amount of value being transacted across the network, it is a sign the asset is overvalued.

If Bitcoin reaches prices that the tool considers overvalued, a correction often follows. In fact, each time that Bitcoin price has issued such a signal on the NVT, a 50% or more correction took place over the last four years.

The NVT ratio signal called the top at $20,000 in 2017, flashed before the drop to $3,200 in late 2018, and again in 2019 at Bitcoin went parabolic. The more recent signal prior to the current potential top trigger was just ahead of Black Thursday. In each of these instances, Bitcoin price plummeted by 50% or more.

A 50% drop from current levels would take the cryptocurrency just above $6,000 where it will need to find support.

RELATED READING | BITCOIN’S PRICE IS RISING, BUT DATA SHOWS NO ONE WANTS TO SELL

Crypto analysts everywhere, however, are convinced that a new Bitcoin uptrend is here. But they also were back in 2019 as well. Even then, the tool’s creator was bullish on Bitcoin despite the signal, but ultimately Bitcoin fell back down to $3,800 on Black Thursday.

Woo claimed that the tool was no longer as effective, and shrugged it off. However, it indeed called the top, and very well may be doing so again right now. Is this time different?