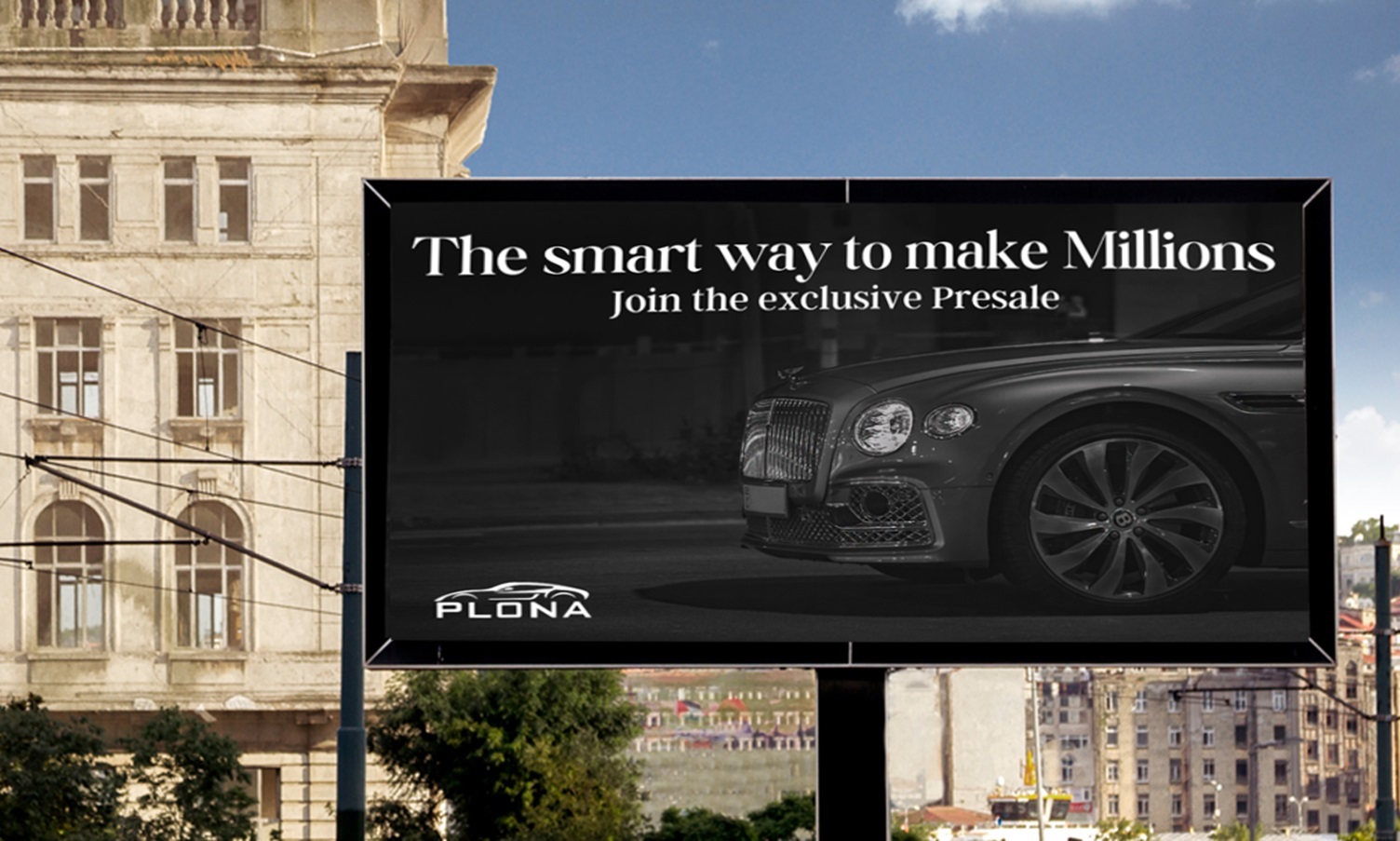 This year the crypto market has experienced many ups and downs like never before. Cryptocurrencies like Helium (HNT) and Fantom (FTM) have gone through sad experiences throughout the year and are now struggling to find their feet. However, Plona (PLON) is going against the odds after blockchain analysts and experts have predicted the coin to receive a $500 million valuation.

The Helium Network (HNT) is a blockchain-based network using the LoRaWAN system. As a wireless Internet of Things (IoT) platform, Helium (HNT) connects IoT devices, sending data across the network nodes and enabling communication between the connected devices. With over 25,000 Hotspots on its network, Helium (HNT) is one of the largest LoRaWAN networks in the world, competing with even the likes of IOTA (MIOTA).

HNT powers the Helium network as its Hotspots integrate the capabilities of a mining device founded on blockchain technology and of LoRaWAN. Helium (HNT) is now worth $4.20 after its 5.68% drop over the week. Perhaps this is due to the current downward trend state of the crypto market or slow networks. However, the developers of Helium (HNT) will have to improve its service if they are looking to come back on track.

Should Fantom (FTM) worry after a 4.23% decline midweek?

Founded by the Fantom Foundation in 2018, Fantom (FTM) is a high-performance, scalable, customisable, and secure smart-contract platform. The developers of Fantom (FTM) believed the future of financial management revolved around decentralised applications (dApps). Fantom (FTM) works as a cryptocurrency optimised to quickly run smart contracts at low costs, allowing dApps to reach their full potential.

Lachesis, a leaderless proof-of-stake (PoS) system, validates Fantom’s (FTM) transactions, which enables its users to run existing smart contracts and create new ones that interact with contracts on Ethereum (ETH). Fantom (FTM) is ranked 72 on the CoinMarketCap list and has seen its price drop by 4.23% this week. Currently, one Fantom (FTM) token is worth $0.1985.

Plona (PLON) is the world’s first fractional luxury car investment platform on the blockchain, enabling users to trade fractional non-fungible tokens (NFTs) backed by actual tangible cars in the real world. After investing $29, Plona (PLON) token holders can own fractions of various exclusive and exotic cars from around the world.

The platform has officially launched, and its presale is underway. The team at Plona (PLON) has dedicated 2% of its token to a charity chosen by the community and will be locking up liquidity for five years to prove their commitment to the platform’s success. After undergoing and passing its audit by Interfi Network, a respected auditing company in the crypto industry, Plona (PLON) is now considered a safe investment. Given all the hype surrounding the coin, blockchain analysts have predicted Plona’s (PLON) valuation to be as high as $500 million.

Use the following links to find out more about Plona (PLON) and join its presale: