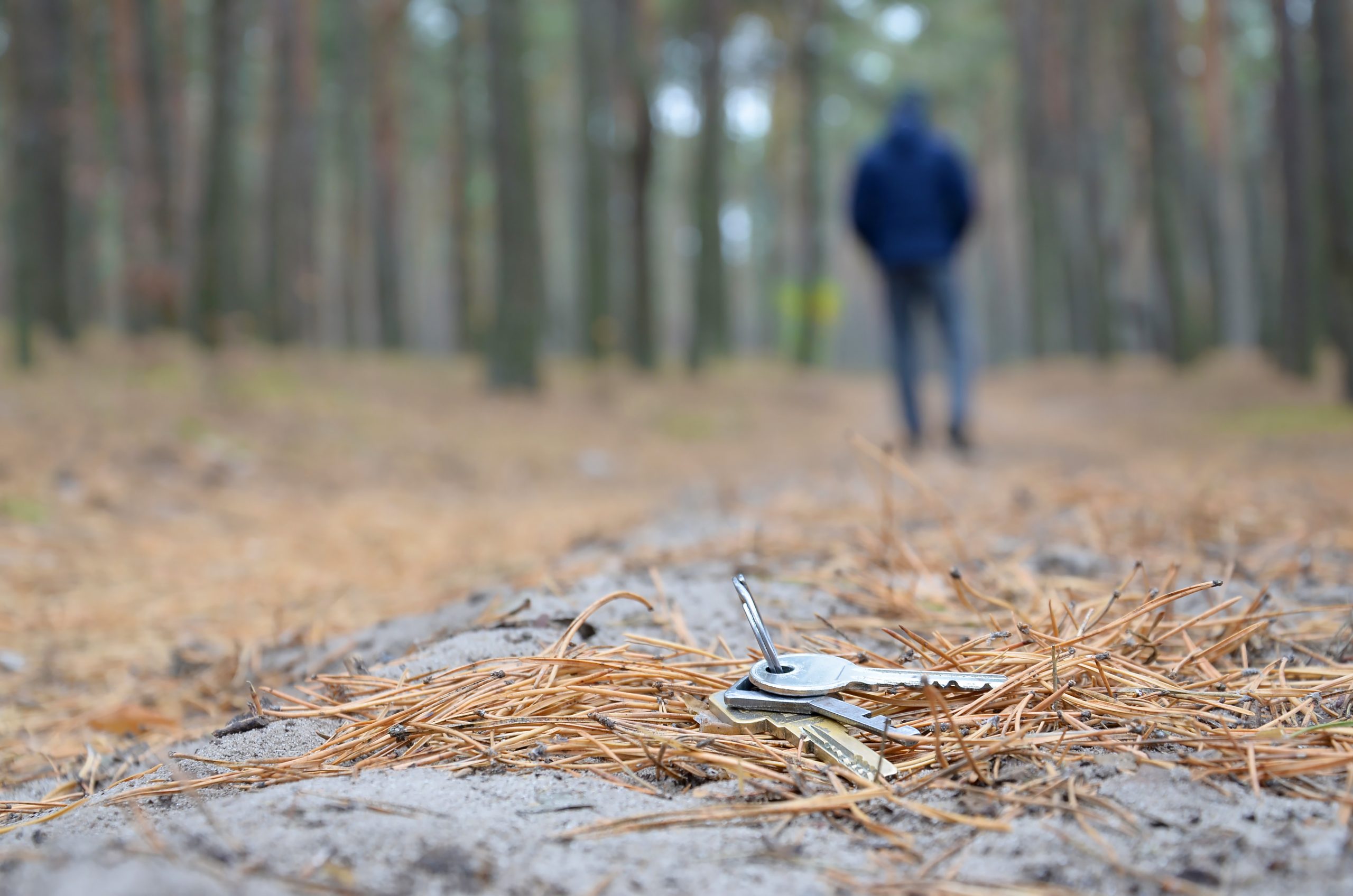 Bitcoin price recently doubled its former peak and set a new high above $40,000 per coin. The feat put the cryptocurrency back in the headlines as investors celebrated their success.

But it isn’t a happy story for all Bitcoin holders, many of them who have lost coins over the years. Instead, the rally has prompted a three-fold increase in users who are scrambling to access lost BTC. Here’s how even the asset’s earliest investors are still losing sleep despite climbing prices.

One of the greatest strengths Bitcoin offers is in its limited supply of only 21 million BTC. Even less are in circulation currently, and as much as 20% of what is in circulation is lost forever.

Lost coins are a bonus for those holding Bitcoin, as this means the supply is even more limited than intended, and the price per coin can increase even more based on incoming capital.

But for those who actually lost their coins, it is driving them mad and causing them to lose countless hours of effort trying to recover them, and even lose sleep.

Early crypto pioneer Stefan Thomas, formerly CTO of Ripple, currently holds a hardware wallet with over 7000 BTC inside, yet has only two guesses left to unlock it before its built-in security feature wipes the wallet clean.

Thomas has been kicking himself in the behind over this locked away BTC since 2013, all because he had “forgotten to make a backup copy” of his paper keys. In an NPR report from that year, Thomas’ BTC is said to have been worth $1.4 million. Today it is worth roughly $238 million.

“I would just lay in bed and think about it,” Thomas told The New York Times. “Then I would go to the computer with some new strategy, and it wouldn’t work, and I would be desperate again.”

Many others who lost coins are feeling this desperation also, a more painful form of FOMO. FOMO typically involves missing out completely because you missed the boat. These investors rode the wave, but are now drowning in sorry after losing access to their keys.

The recent surge in Bitcoin prices has prompted a three-fold increase in requests to help recover lost BTC, according to Wallet Recovery Services. As much as 20% of the 18.5 million BTC in circulation are said to be potentially lost, according to blockchain analysis firm Chainalysis.

That would put the amount of BTC lost at around 3.7 million, which would reduce the total overall supply that can be used or sold. This also means there are potentially thousands like Thomas, who despite knowing the emerging technology inside and out, mishandled paper keys or passcodes and now can’t access their millions, or potentially billions, in Bitcoin.

Let Thomas’ lost sleep and BTC be a lesson for all, and remember to back up private keys safely and securely.