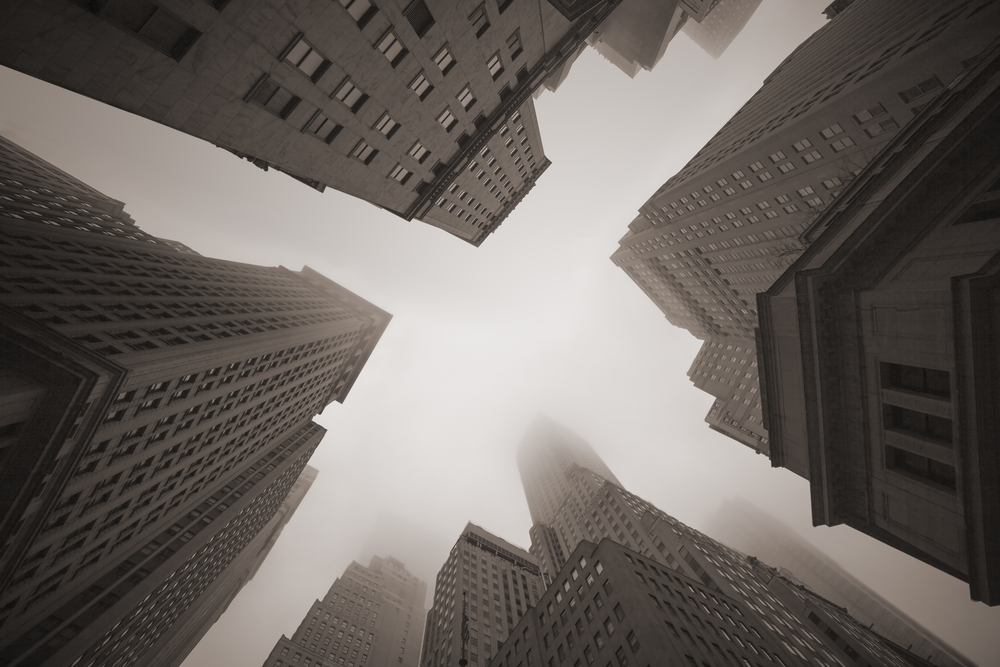 Ever since Bitcoin and the aggregated crypto market began their multi-year downtrend in 2017, investors have been looking for catalysts that could help boost the market higher in the months and years ahead.

Naturally, institutions have been a widely looked upon suspect, and recent data does indicate that this group has already moved to gain exposure to Bitcoin and other digital assets.

According to a newly released report, roughly 25% of big-name institutions already have long exposure to Bitcoin.

The report also reveals that 11% are holding Ethereum.

It does appear that institutions based within Europe are also more friendly towards the nascent market than those located within the US.

In early-May, legendary macro investor Paul Tudor Jones made shocking comments regarding how he feels about Bitcoin.

Jones stated that Bitcoin reminds him of Gold in the 1970s, and that he has directed nearly 2% of his assets to the benchmark cryptocurrency.

This marked one of the first BTC endorsements from a famous traditional investor, as many of Jones’ peers have gone as far as to call the cryptocurrency “rat poison.”

He also explained that global trust in Bitcoin will grow with time, noting that this is one reason why is increasingly bullish on it.

This seems to have sparked a trend of accumulation amongst leveraged funds and institutions, as CME Bitcoin futures saw a spike in trading volume and open interest in the time following his comments.

This trend seen on the CME does appear to be emblematic of a larger trend of institutions moving to gain long exposure to Bitcoin.

According to a recent report from Fidelity Investments, 36% of the 774 surveyed family offices, pensions, and funds, have some sort of exposure to the crypto market – whether that be through spot holdings or derivatives.

Naturally, these institutions do favor Bitcoin over its smaller counterparts like Ethereum. 25% of those surveyed stated that they have long-exposure to BTC, whereas 11% have exposure to ETH.

Tom Jessop – the president of Fidelity Digital Assets – spoke to Bloomberg about the data, explaining that institutions located within Europe tend to be more supportive of crypto than those in the US.

“Europe is perhaps more supportive and accommodating,” he said, going on to muse the possibility that negative interest rates seen in many European countries could be driving this interest.