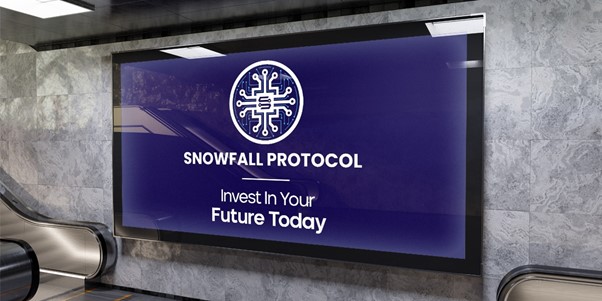 In the ever-evolving crypto space, new players are emerging as potential contenders in the market. Ripple (XRP), Waves (WAVES), and Snowfall Protocol (SNW) are making headlines with their unique features and potential for growth. Join us as we compare these emerging players in the crypto space.

As more tokens enter the market, investors may sell more assets, capping any upside potential for Ripple (XRP). Despite this, Ripple (XRP) has recently seen a 15% jump in price over the past 30 days. According to coincodex, Ripple (XRP) tokens are trading at an average price of $0.392 at press time. With a circulating supply of 50.7 billion and a market cap of over $19.9 billion, Ripple (XRP) remains a prominent player in the crypto market. Investors should keep an eye on the release of these locked tokens and the potential impact on Ripple’s (XRP) price.

Waves (WAVES) Token: A Look at the Current Market Performance