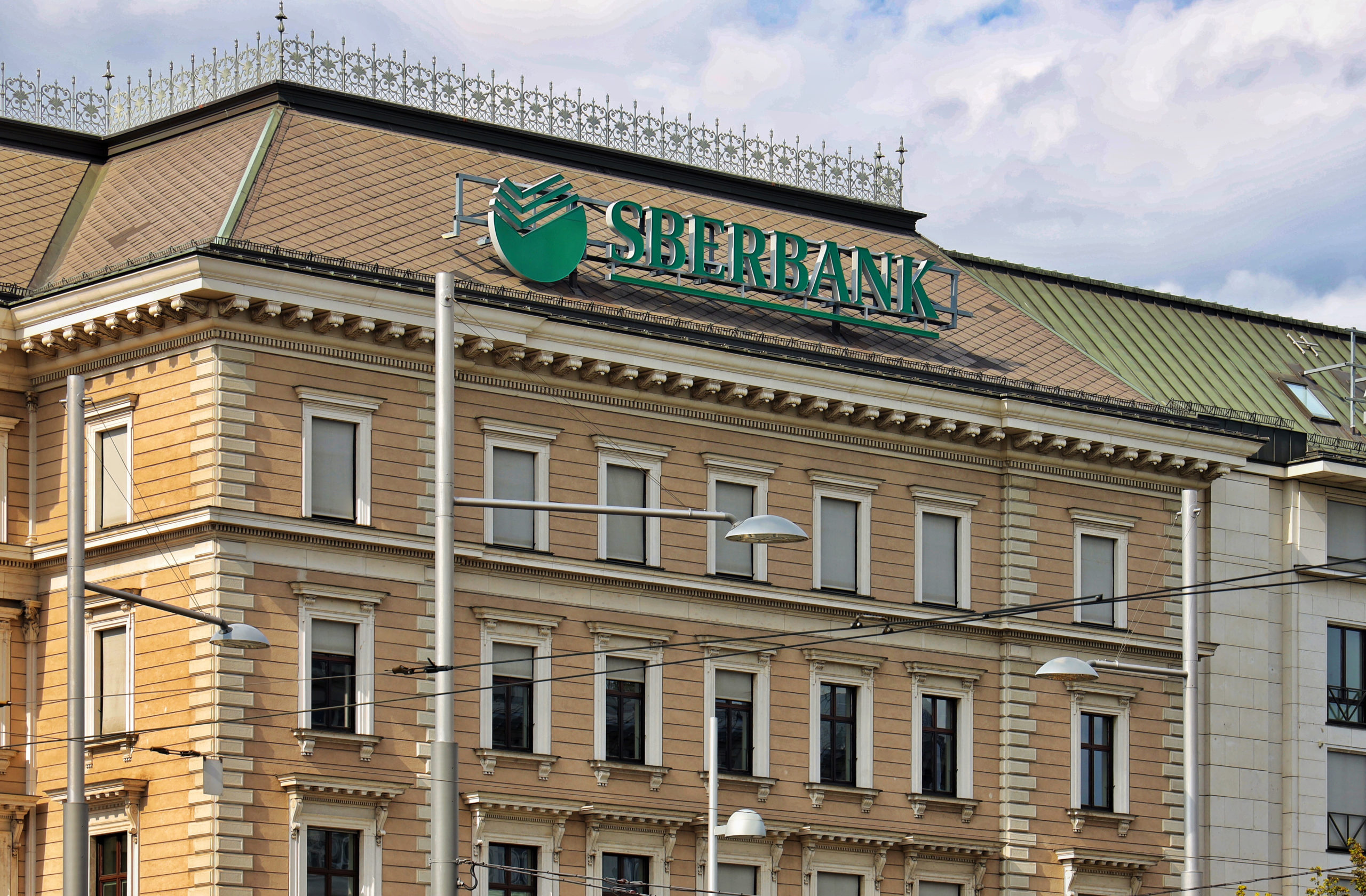 Sberbank, Russia’s largest bank, is buying more contactless ATMs that are powered by blockchain, according to local news agency Izvestia. Interestingly, the move comes amid a proposed bill to penalize individuals and companies that use crypto and Bitcoin in financial transactions.

To avoid confusion, Sberbank’s ATMs have nothing to do with crypto as they don’t act as BTMs. The banking giant aims to cut the need for physical contact of clients with their bank cards amid the COVID pandemic.

In total, Sberbank plans to buy 5,000 ATMs within a framework of a tender worth over $108 million. Consequently, each machine will cost around $22,000.

While it is not a secret that Sberbank is a big fan of blockchain-related innovation, it is unclear how exactly do the new ATMs leverage the technology. About two years ago, the bank launched a blockchain lab to create and trial the technology for various tasks. For instance, in the fall of last year, Sberbank became the first Russian bank to patent a system that converts repo into smart contracts on blockchain.

Sberbank’s move is proving that the Russian state doesn’t want to stay aloof from the blockchain adoption, as the bank is owned by the government. On the other side, the country seems to have a problem with the free use of crypto, including Bitcoin.

At the end of last week, Russian news agency RBK said that the bill on crypto, which has been stagnating for over two years, might go through some amendments that seek the prohibition of the issuance of cryptocurrencies and their operations on the Russian territory. Apparently, the distribution of information about related activities will also be interdicted.

The draft bill, which was submitted by a group of deputies to the State Duma (the parliament’s lower house), proposes that individuals who use Bitcoin in financial transactions should face up to seven years in prison and penalties worth up to $7,000.

Even China didn’t impose such drastic measures when it unexpectedly shut down crypto exchanges.

If the bill becomes law, Russian citizens will be able to become owners of cryptocurrency only if they inherit it.