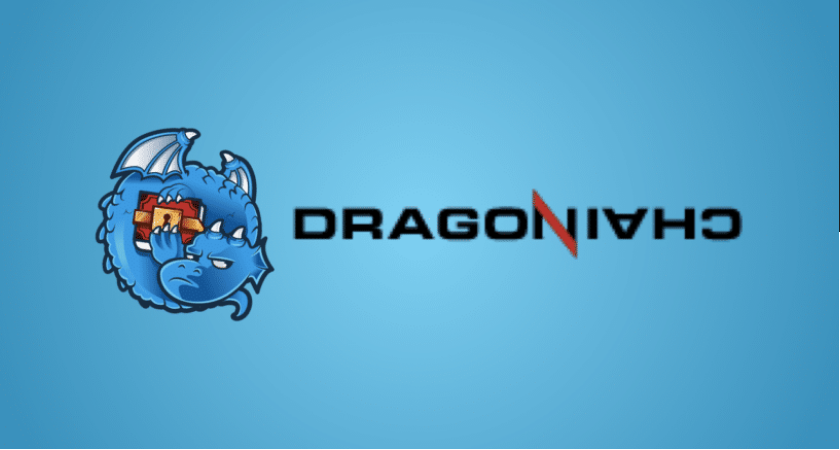 The court petition accuses the defendants of breaching the Securities Act of 1933 by amassing millions of dollars in 2017 through the sale of Dragon (DRGN) tokens in an initial coin offering geared primarily to cryptocurrency investors.

“Dragonchain distributed DRGNs without registering its offers and sales of DRGNs with the SEC, as required by federal laws, and no exception applied.”

Initial coin offerings are used by companies in the cryptocurrency industry to obtain financing swiftly. A firm launches a new token or currency and invites people to purchase it before conducting a public release.

SEC To Dragonchain: Return The $16.5 Million – With Interest

The regulatory action is part of a broader campaign on the cryptocurrency industry. The regulatory agency demands that Dragonchain return the $16.5 million plus interest.

Public ledger blockchain Dragonchain was created as a private blockchain network for Disney in Seattle in 2016. Dragonchain bills itself as a hybrid blockchain for  “solving business issues at an enterprise scale.”

Roets, Dragonchain, the Foundation, and The Dragon Co. were said to have issued and sold about $2.5 million worth of DRGN tokens between 2019 and 2022 to finance business expenses and further develop and market Dragonchain technology.

The American regulator asserts that a portion of these transactions took place after a state regulator established that DRGN tokens are securities. In 2017, the ICO attracted over 5,000 investors from around the world who collectively contributed $14 million.

The SEC now asks that Seattle-based Dragonchain disgorge its profits along with prejudgment interest and a civil monetary penalty.

Dragonchain Token DGRN Down 10.3% In The Last 24 Hours

The most recent development is comparable to a complaint filed against Ripple by the SEC in December 2020.

The regulator charged the company, CEO Brad Garlinghouse, and co-founder Chris Larsen of undertaking an unregistered security offering in the amount of $1.3 billion.

The defendants have denied the allegations, saying that XRP is not a security, as the legal confrontation between Ripple and the regulator drags on.

According to the complaint, a $50,000 fine and a cease and desist order were issued to Dragonchain.

Why Bank Of France Is Calling For A Stringent Crypto Licensing