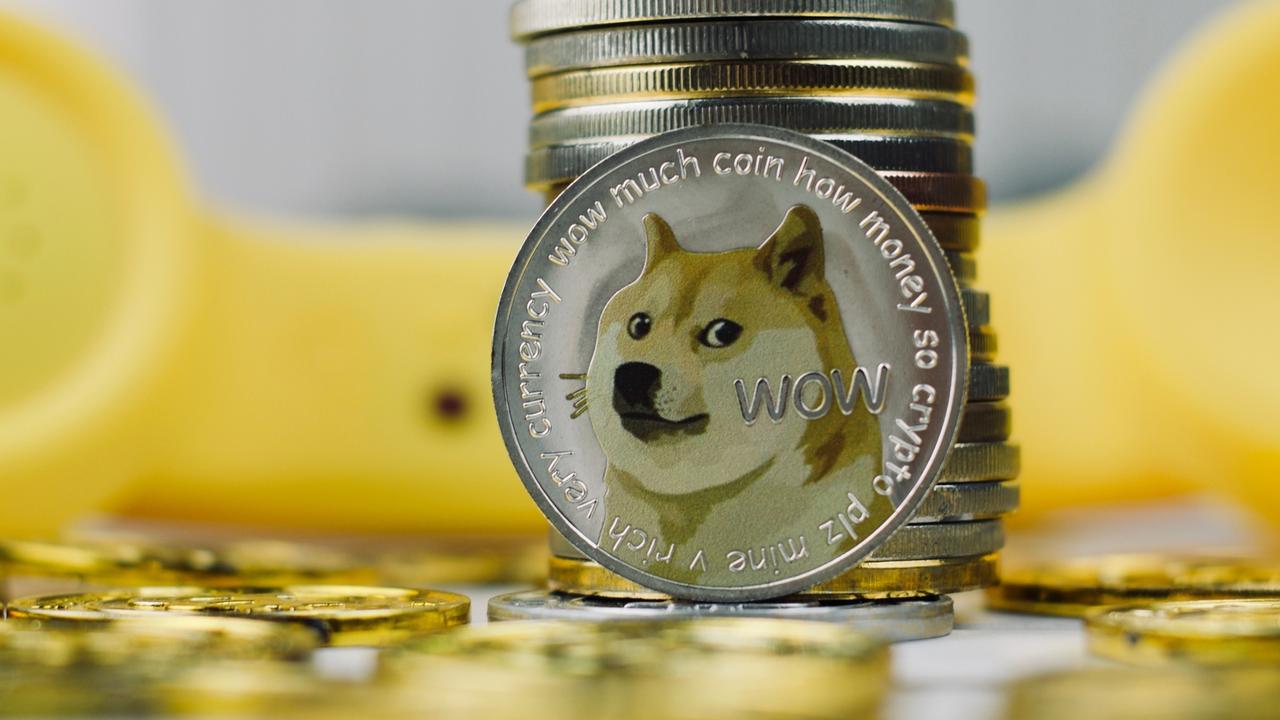 Shiba Inu Is A Product Of A Meme Coin

Dogecoin (DOGE) has shown the world that even a joke project can grow in value and notoriety in the cryptocurrency sector. This phenomena paved the way for a slew of ‘meme’ cryptocurrencies to emerge, and a quick glance at CoinMarketCap’s trending tokens list reveals that the meme effect has taken hold, this of course Shiba Inu.

While many observers expected Shiba Inu to go away like the other meme coins that rose to prominence and then plummeted, it has instead grown into a thriving project with its own swap interface, yield farm, and emerging DAO structure.

While some networks have been accused of employing spam transactions to boost on-chain activity, Shiba Inu has reached $1 billion in total value locked on the platform just one day after its inception.

Come to https://t.co/P8p0pb5uoZ, and Stake (BURY), Farm (DIG), get rewards, and trade your tokens with us. #ShibaSwap #ShibArmy #Crypto $SHIB $LEASH $BONE pic.twitter.com/Ldi5FmvHpH

According to data from Defi Llama, this is a strong indicator of support for the newly released interface, which now ranks in the top 30 in terms of total value locked.

The project is currently worth more than Quickswap (QUICK) and Mdex (MDX) at the time of writing (MDX).

The early enthusiasm surrounding the debut of Shibaswap resulted in a 14 percent increase in the price of Shiba inu on July 6, but the price has since fallen to $0.00000867, which is 78 percent lower than the all-time high of $0.0000388.

Since the Berlin upgrade, Ethereum gas fees had been around historic lows, but the debut of ShibaSwap resulted in a notable increase in gas costs, as crypto Twitter trader Joe McCann pointed out.

If we check Etherscan we can see that the #1 gas guzzler is the ShibaSwap contract.

and #4 is the Shiba migrator. pic.twitter.com/ijrG6Fejxc

The three contract addresses reported by McCann remain in the top 10 gas guzzlers, and the Shiba migrator now ranks third in terms of fees collected in the last three hours, albeit the figures have moved slightly after this tweet was written.

As shown in the table above, Uniswap V2 is the only other contract that has generated more Ether fees in the last 24 hours, and the three SHIB-related contracts have collectively generated more than $1.7 million in fees.