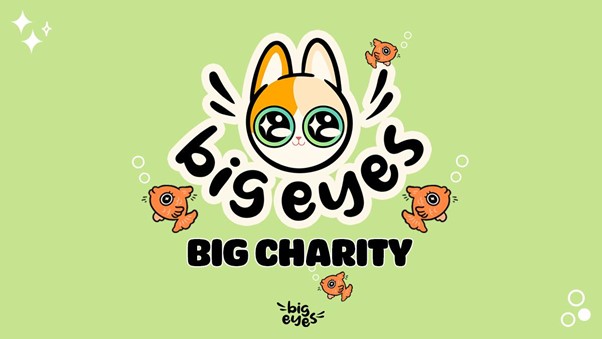 Ah, Black Friday. The wonderful time of year with waves and waves of manic, crazed customers snatching and grabbing TV boxes, game consoles and electronics from each other. Fortunately, you don’t have to battle with a massive crowd of people to get huge savings this Black Friday. In this article, I will look at Dogecoin (DOGE), and also a new meme coin on the block with incredible potential and even more incredible savings, Big Eyes (BIG).

Can Dogecoin Be Dethroned?

Dogecoin (DOGE) is the current top dog of the meme coins. It is very similar to Bitcoin (BTC) in that it was the first of its kind and uses the energy-intensive proof-of-work protocol. Elon Musk has been a huge proponent of the coin, repeatedly supporting it on Twitter, sending the prices skyrocketing over 4000% over a year. 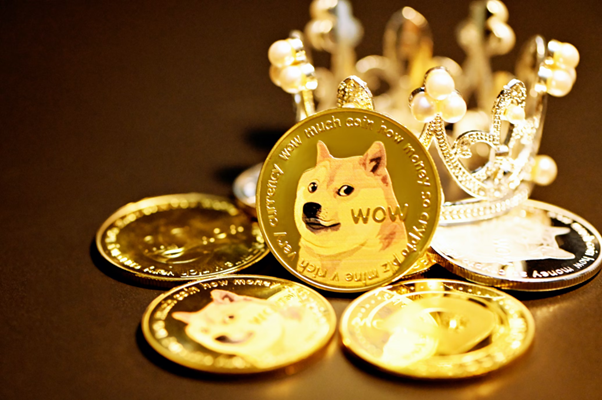 Musk’s Twitter acquisition also accelerated the growth of Dogecoin. Just before Musk had sealed the deal and freed the proverbial bird, the price of Dogecoin was around $0.07 on October 27th. By November 1st, the coin’s price had risen to $0.16. Musk’s close affinity with Dogecoin brought the market capitalisation to a hefty $21 billion. The price and market cap have since calmed down, but Musk’s influence over the market is a testament to the meme coin’s strength in people invested in the asset.

With a towering figure like Elon Musk looming over any rival meme coin, many people ask, can Dogecoin be dethroned? Should Dogecoin be wary of new competitors?

Shiba Inu (SHIB) is the other top-ranked meme coin on the market and has been at the tail of Dogecoin since it launched, dubbing itself the ‘Dogecoin killer’. Its angry, scowling dog emblazoned on the token logo creates a stark contrast to Dogecoin’s goofy, happy-go-lucky Shiba Inu. One of Dogecoin’s strengths is the cuteness of its mascot. The cuteness of the worried-looking Shiba Inu was why the meme initially took off in 2010.

If there is going to be a meme coin that topples Dogecoin, it will be a cute one. 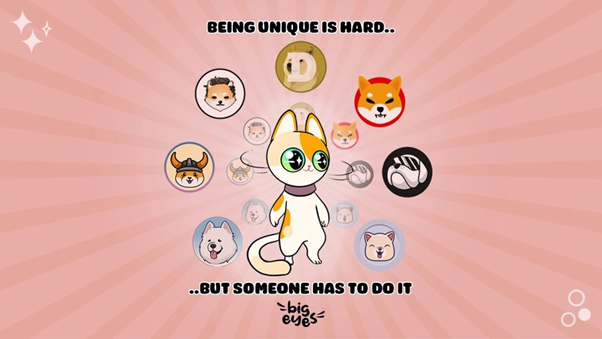 Big Eyes (BIG) is a new meme coin that recognises that cuteness is a huge part of creating appeal in a meme coin, and realises that “cuteness is currency”. Many people become invested in something if it aligns or resonates with them, and Big Eyes’ adorable anime-inspired cat mascot is a feline that will get many people feeling it.

This Black Friday you can get some serious savings on the next big meme coin project. For 24 hours only, there will be 50% bonus tokens given out for free with any purchase of Big Eyes! All you have to do is use code BLACKFRIDAY50 at checkout.

As it is still in pre-sale, you are not going to want to miss out on getting in when the prices are still very low! Big Eyes has massive potential for explosive growth, so don’t be that person that could have gotten Dogecoin-like gains, but didn’t invest. Instead of getting savings on electronics that will only depreciate from the moment you buy them, consider investing in your portfolio to net your future self tremendous gains.