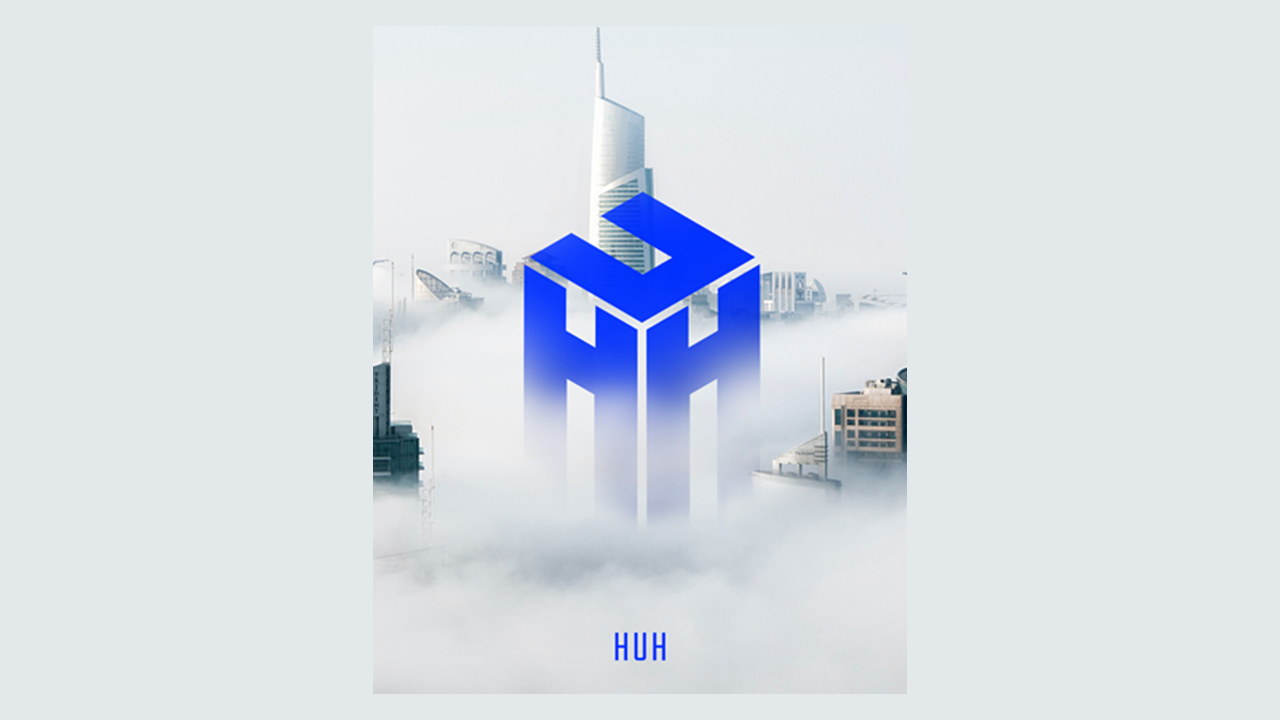 Should You Invest in Cardano (ADA), Polkadot (DOT) or HUH Token (HUH)?

by Bitcoinist
in Press releases
17

As the market steadily picks back up since its crash at the end of 2021, investors are faced with a variety of cryptos to begin investing their money into again. As 55% of Bitcoin (BTC) investors started last year, altcoins have been gaining popularity as alternative stores of value to maximise returns, and ultimately, profits. Internet-based news sites specialising in crypto are jam-packed with information regarding different altcoins anticipating booms later on in the year. It’s easy to feel overwhelmed with the amount of choice in the market, as over 14,000 altcoins currently exist in circulation. So, today we’ll unpack what analysts are predicting for 3 trusted altcoins – Cardano (ADA), Polkadot (DOT) and HUH Token (HUH) – that experienced surges throughout 2021.

Cardano (ADA) rose 14% over the last week, according to CoinMarketCap. Its recent increase has been linked to the launch of the newest edition of its digital wallet, Daedalus, which appears to be a hit with investors. Daedalus, which is only available on PCs, received a number of updates last week, including fixing the blockchain verification procedure.

Furthermore, investors appear to be optimistic about Cardano’s prospects. Crypto has been evolving and enticing investors with improvements since the Alonzo hard fork. Moreover, Cardano announced this week that it has reached the 1,000 smart contract milestone.

CoinQuora says ADA is the clear winner, citing its popularity and potential for innovation. This year, the site forecasted a price of $3.12. However, the site warns that if the bears take control, the currency may fall to as low as 84 cents, well below its current $1.20 price. CoinQuora is wholly positive on ADA in the long run, with a price estimate of $25 per coin in 2025.

ADA is also favoured by Crowd Wisdom. The site estimated a price of $2.63 per coin in 2022, more than quadruple its present worth. It set a long-term price objective of $6.75 for sustained and significant growth in 2025. Cardano is also regarded favourably by CryptoNewZ. It predicted an average price of $2.15 per coin in 2022, and a price target of $3.90 in 2025.

Polkadot’s (DOT) concept is to establish a blockchain that aids in the creation of other blockchains by users. Polkadot (DOT) supports two different blockchains – the major one, known as the relay chain, is where permanent transactions are made. The parachain is the other chain. These chains are built by Polkadot users and connect to the relay chain, allowing them to benefit from the security of the main chain.

Holders of DOT currencies can use them to vote on network changes, elect council members (who have specific voting rights), and even support a technical committee formed by the council.

After an exciting debut on December 6th, HUH exploded 6000% in value in less than a month, fuelling plentiful bullish predictions for 2022. Most recently, HUH soared 70% over 4 days around the time hundreds of social media influencers began promoting HUH on various platforms. HUH is anticipated by investors to rise again following numerous additions to its ecosystem such as a NFT collection and Lock IDs. More developments to look forward to include the MetHUH app which will host a social media NFT marketplace.

Currently trading at $0.0000143, investors have been rushing to buy the dip before HUH booms again in the warming market climate which has seen Polkadot (DOT) and Cardano (ADA) surging. If the market enjoys a solid bull run in 2022, the HUH Token price may cross $0.00002381. Given that long-term investors are incentivized to hold, the average price for 2022 will be around $0.00002104.