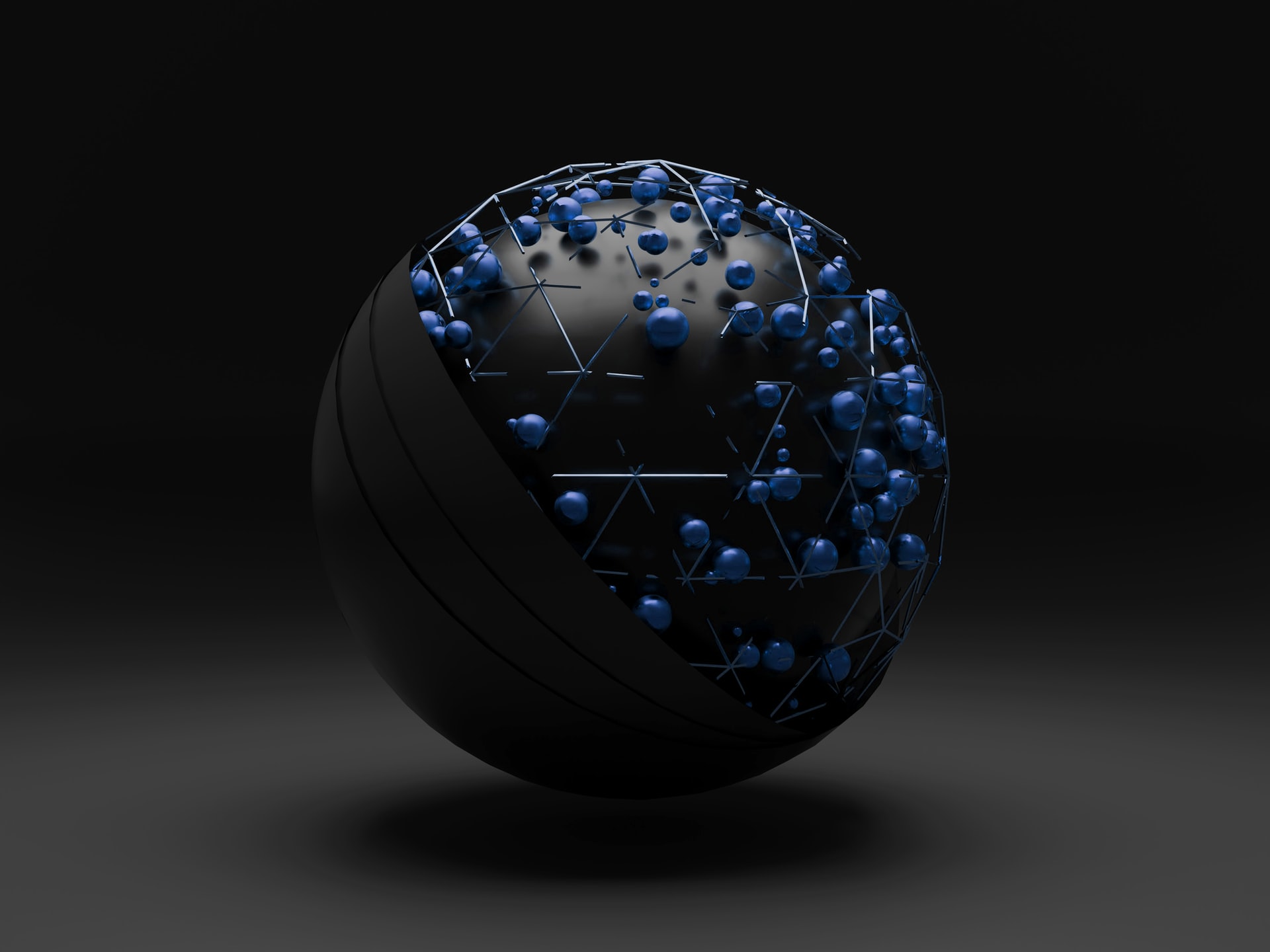 Why Solana Faced Outage For The Seventh Time

January has been a tough month for Solana as the coin encountered a total of six outages. This time Solana again faced a downtime as there has been an increased number of transactions flooded by the Candy Machine NFT bots causing network congestion.

Blockchains often have an issue with scaling as they are quite inept in terms of handling the traffic that Web2.0 can handle without encountering major issues. The Layer-1 Ethereum competitor Solana faced this outage for 7 hours over the weekend.

As reported by Solana, the network received a staggering amount of transactions per second which were as high as 4 million per second. The Solana blockchain also received 100 gigabits of data per second, which added to network congestion.

The network went down at around 8:00 PM UTC on Saturday, it was seven hours later at 3:00 AM UTC that validators were up and about working again.

The NFT minting project for Solana which is called the Candy Machine faced humongous traffic by bots had caused the mainnet crash consensus as nodes that belonged to the validators had all failed to bear the weight of the transactions.

Validators are computers that verify the transactions by maintaining the integrity of the blockchain. Yesterday morning these validators completed a cluster restart of the mainnet.

The official channel from the Solana team stated,

“Validator operators completed a cluster restart of Mainnet Beta at 3:00 AM UTC, following a roughly 7-hour outage after the network failed to reach consensus. Network operators and dapps will continue to restore client services over the next several hours”.

As bots were primarily responsible for hoarding the network and causing an outage, Metaplex tweeted confirming that traffic from their bots was also responsible for causing the crash.

Metaplex also stated that it shall be implementing 0.01 Solana (SOL), or $0.89 at the charge on wallets that shall help complete the invalid transactions. These transactions are typically completed by the bots themselves. This outage had caused the coin to lose 7% of its market value as it was seen exchanging hands at $84.

During the end of January 2022, a total of close to 30 hours of network downtime was reported to occur during the third week of the month.

The outages were caused due to excessive duplicate transactions leading to congestion again.

This constant problem of outages has in fact caused the crypto community to worry significantly. The Solana community has specifically been affected by these outages.

The coin has seen about 11 such incidents during the first quarter of 2022. Any outage on the coin’s blockchain network will hurt transactions that come to a halt during such a crisis.

SOL happens to be the second network that was affected negatively due to an increase in transaction volumes related to NFTs. Ethereum’s gas fees have hiked because of the release of 55,000 NFTs by Yuga Labs.

Huge Crypto Dump Incoming As FTX Plans To Sell Altcoins Worth $4.6B

Solana Founder Says It Is Not An ‘Ethereum Killer’, Here’s Why