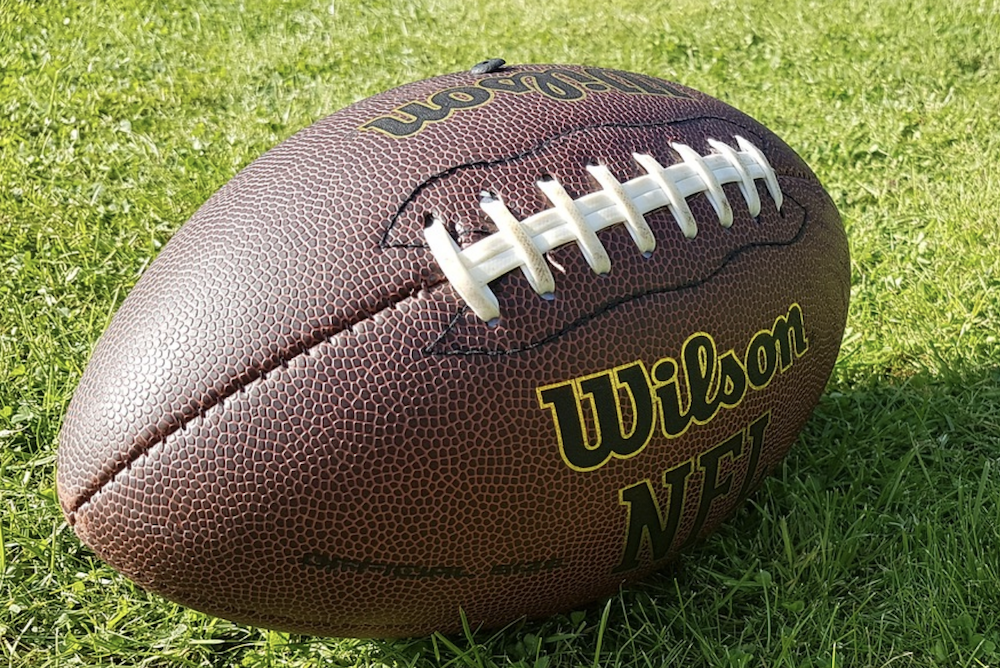 The NFL draft is set to kick off this week, and Trevor Lawrence is already getting comfortable with having his name called this week. Lawrence is projected as being a likely first-pick in the draft, and he’s starting the week off with some news of his own, announcing a partnership with crypto exchange and tracker Blockfolio.

The announcement comes less than two months after a collaborative partnership announcement with Lawrence and long-time athletic card producer, Topps. In March, Topps and Lawrence announced a unique, exclusive deal that would bring to market 50 different trading card NFTs, designed by Lawrence’s brother-in-law and sister, who are professional artists. The cards are unlike traditional athlete cards (due to lack of name, image, and likeness legislation) and are instead art-inspired, while leveraging the relationship between Topps and Lawrence. The Topps set was released April 21, and quickly sold out.

The Blockfolio partnership comes on the heels of one of the more aggressive sports-centric partnerships in crypto’s history for the company; in March, Blockfolio’s underlying exchange, FTX, announced a nineteen-year stadium naming rights deal with the NBA’s Miami Heat. The stadium hadn’t seen a naming rights change in over twenty years.

NFT and crypto engagement is becoming increasingly popular within entertainment and sport. Just a few examples over the past few months include NHL player Matthew Tkachuk becoming the first major league hockey player to release an NFT, hip-hop mogul Eminem teaming up with Nifty Gateway over the past weekend, and Dallas Mavericks owner Mark Cuban showing passionate engagement with NFTs, including investment in NFT tracker CryptoSlam.

Blockfolio and Trevor Lawrence certainly bring another one-of-a-kind deal to headlines this week, however. A substantial portion of Lawrence’s signing bonus in the deal will be paid in cryptocurrency, including Bitcoin, Ethereum, and Solana. The partnership announcement comes just days after Lawrence announced a deal with Gatorade.

Lawrence joins a flurry of ‘crypto athlete’ alums who have been outspoken about their desire to be paid in cryptocurrency. Last year, NBA athlete Spencer Dinwiddie sought to tokenize his NBA contract (the league’s collective bargaining agreement, however, would not allow him to do so), and NFL athletes are increasingly dipping their toes in the space.

Carolina Panther’s offensive tackle Russell Okung has been an outspoken crypto advocate, and was the first NFL player to convert a portion of his salary to crypto. This week, Kansas City Chiefs tight end Sean Culkin announced that he would be converting his full salary to bitcoin; Culkin is the first player in any major league to announce their intent to convert their full salary to cryptocurrency. Culkin stated on Twitter that he saw Bitcoin as “the future of finance” and that wanted to prove that he has “real skin in the game” by converting his salary to Bitcoin.