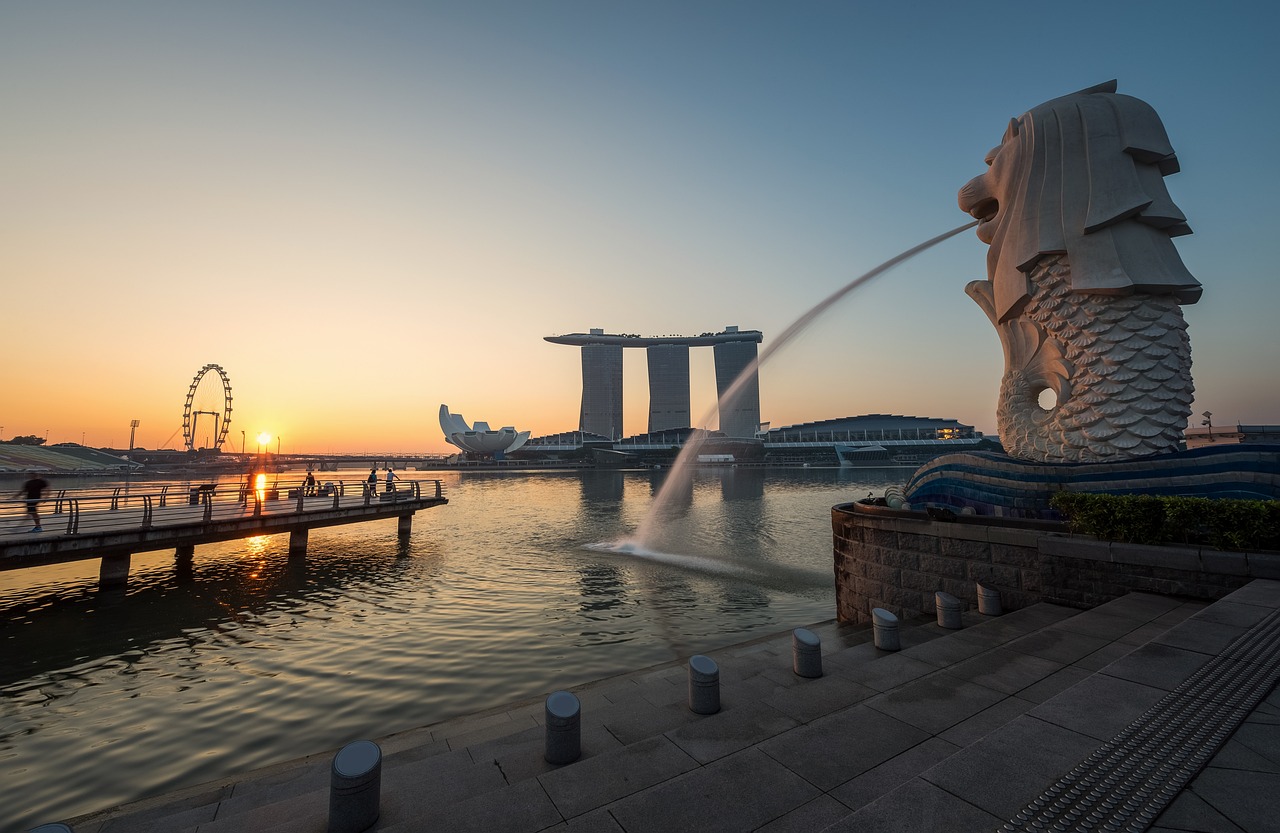 The FTX collapse might prove to be the biggest disaster in the history of cryptocurrency. Since the news of the exchange’s insolvency issue, a lot has happened in the industry. The fallout spread like wildfire across the crypto space, causing a massive decline in the price of digital assets, including Bitcoin and Ethereum.

Many crypto companies exposed to the now bankrupt exchange by investment or asset holding might face serious financial issues. Meanwhile, users across the industry, having lost trust in crypto exchanges, are pulling their assets to cold wallets.

While the fallout lingers, a report from crypto data portal CoinGecko revealed that the collapse had impacted several countries. According to the report, Asian countries got hit the most by the crisis. CoinGecko ranked top 30 countries hit by the meltdown based on the number of monthly visitors to FTX.

CoinGecko stated in their analysis that South Korea ranked highest for monthly users, with a traffic share of 6.1%. In addition, the data shows that FTX.com gets average unique monthly visitors of about 297,229 from South Korea.

This has now caused the government to speed up its regulatory framework. The South Korean crypto regulatory act is called Digital Asset Basic Act and is set to be finalized in 2023.

According to CoinGecko data, Singapore is the second country heavily impacted by the FTX meltdown. Based on monthly traffic to FTX.com, Singapore users represent 5% of the overall number. That’s about 241,675 monthly unique users.

The country with the third largest FTX user base was Japan. According to the data, Japan accounted for an average of 223,513 monthly unique users of FTX.com. More so, SoftBank, a Japanese investment firm, invested $100 million in an SBF-led crypto exchange early this year.

Related Reading: Is Silvergate In Trouble? Why Didn’t KYC And AML Prevent The FTX Fiasco?

The report also counted Taiwan and India among the top 10, with Asian countries in the top 15 accounting for 25% of exchange users. However, the collapse was not all bad for Asian crypto exchanges as their market share increased with the meltdown. Binance also benefited with a 7% increase in its market share, while OKX added 1.1% to 13% overall.

Shocking revelations from the FTX bankruptcy case over the weekend further tanked the crypto market on Monday morning’s Asian trading session. As a result, the total market cap has declined by 3.8%, falling to $838 billion on CoinGecko.

Meanwhile, BTC has dropped 1.19% in the last 24 hours and is currently trading at $16,086. Ethereum has also decreased. Ethereum’s decline occurred due to the FTX hacker converting his stolen ETH into BTC. Also, the altcoins are heading toward new lows as the crypto market tanks further.