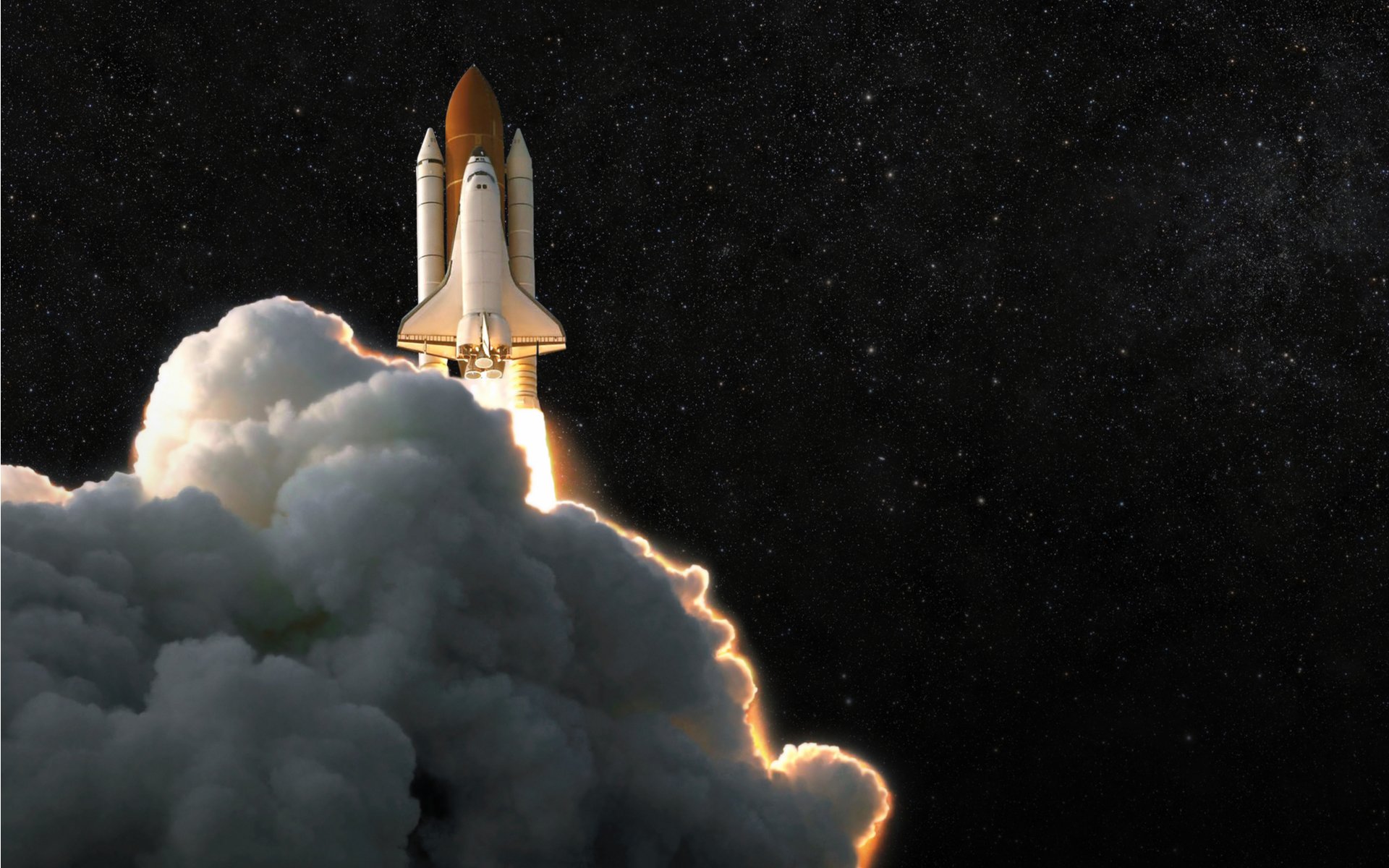 Bitcoin [coin_price] roared back above the $7,000 mark this week — but as BTC goes, so do some other cryptocurrencies.

Riding BTC’s coattails is Stellar [coin_price coin=stellar], which experienced an even bigger surge of almost 30 percent over the past week. The move enabled Ripple’s younger brother to surpass Litecoin [coin_price coin=litecoin] by market capitalization. Stellar is now sitting in the number six spot with a market cap of about $5.4 billion compared to Litecoin’s $4.8 billion.

That said, it really doesn’t make sense to compare marketcaps of coins that are “printed”, b/c they have an inflated marketcap. Maybe I’m old school, but I only care about decentralized mineable coins.

Lee believes that the market cap index is not the most accurate metric to rank cryptocurrencies. For one, it doesn’t reflect decentralization nor how it’s created. Moreover, ‘digital tokens’ like Ripple (and Stellar) should not be in the same category as proof-of-work “mineable” cryptocurrencies like Litecoin and Bitcoin, according to Lee.

Congrats to Stellar on passing Litecoin's marketcap. That said, it really doesn't make sense to compare marketcaps of coins that are "printed", b/c they have an inflated marketcap. Maybe I'm old school, but I only care about decentralized mineable coins.https://t.co/n6va1YWoiD pic.twitter.com/4IMJ7iqg3H

The market capitalization metric has been historically fickle, indeed. Coinmarketcap.com ranks any digital coin based on the same market cap metric by default. Therefore, the given metric doesn’t reflect just how decentralized a coin really is.

Bitconnect Coin is just one notable example of a coin that quickly shot up in the market cap ranks only to crash and burn after it was revealed to be a pyramid scheme.

The Stellar Development Foundation, which is in charge of the Stellar platform, is a not-for-profit organization with altruistic aims. It “connects people to low-cost financial services to fight poverty and develop individual potential,” according to its website.

Stellar has been making major moves as of late. This week, Stellar received certification for both its platform and its Lumens (XLM) tokens from the Shariyah Review Bureau — an Islamic advisory firm based in Bahrain.

Last month, it signed a deal worth $500 million (in XLM) to purchase blockchain finance startup Chain. Meanwhile, it is also one of the coins being considered by Coinbase to be listed in the near future.

But with the SEC recently stating that “decentralized’ cryptocurrencies aren’t securities, it is still up in the air whether digitally “printed” tokens, regardless of their for-profit (Ripple) or non-profit (Stellar) philosophies, will fall under the purview of the securities’ regulator.

Nevertheless, XLM has experienced one of the most impressive rises (and subsequent falls) when the entire crypto market broke $800 billion at the end of last year. At the time, its market cap exploded from just half a billion to $15 billion in just one month.

Is XLM a real cryptocurrency? Does it belong in the same rankings as Litecoin? Share your thoughts below!