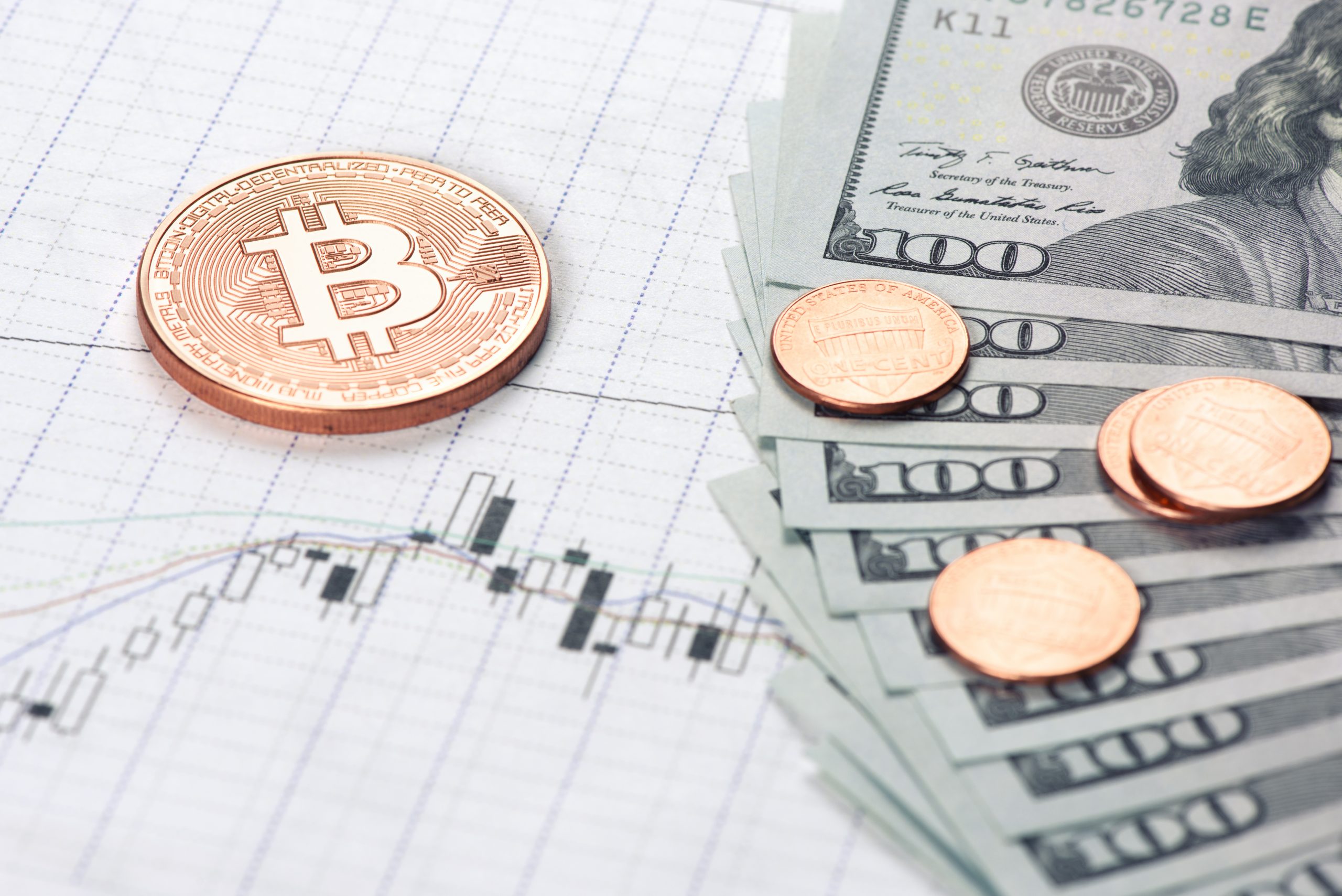 On the heels of positive vaccine news and a winner finally being declared in the US presidential election, major US stock indices like the S&P 500 and the Dow Jones Industrial Average set a new all-time high price record. Due to the ongoing correlation with the stock market, could Bitcoin also see another leg higher, and finally also set a new peak after three years of a bear market?

Bitcoin price action all last week was some of the most bullish its been in years, taking the leading cryptocurrency by market cap all the way to just under $16,000. The long-awaited “decoupling” of the cryptocurrency and the stock market also arrived, according to analysts, which explained previous stock market weakness compared to Bitcoin.

But with a winner of the US election finally called by the Associated Press, stock markets instead followed, soaring to new all-time highs.

The S&P 500, set a new record, and the Dow Jones Industrial Average that has thus far only set lower highs since Black Thursday, finally hit a new peak for 2020 before pulling back some.

And if stocks are instead bullish with a Biden win, a combination that also wasn’t expected, could this also propel Bitcoin to a new all-time high in 2020?

Bitcoin at this point came to less than $4,000 away from setting a new all-time high price record last week. The ongoing rally has sparked discussion of the crypto asset’s decoupling from the stock market, but a surprise rally in stocks could keep the correlation continuing for some time.

While it did indeed look like Bitcoin was decoupling, today’s price action and impulse up in the major US stock indices, like the S&P 500 and the Dow Jones, suggest that they could be following the cryptocurrency market as they have in the past.

It is not clear why this would exist, but perhaps the always-on crypto market makes investor sentiment change more susceptible and therefore occur ahead of the rest of the finance market.

This isn’t the first time Bitcoin has looked to be a leading indicator for the stock market. But the correlation isn’t all negative. The stock market’s recovery has helped keep Bitcoin climbing, and this latest push to all-time highs, could also follow in Bitcoin and the cryptocurrency could finally retest its previous high of $20,000.