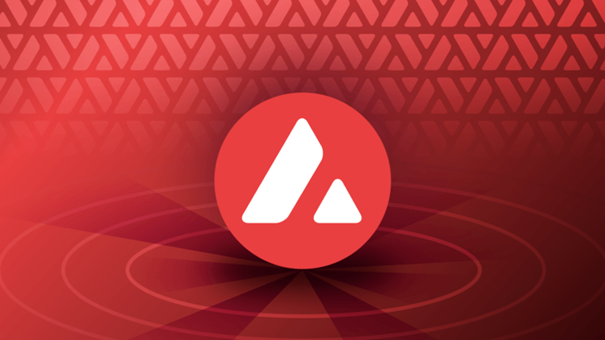 Supontis Token, Avalanche, And Near Protocol Are Sure To Carry You Through The Bear Market!

After the launch of Bitcoin and Ethereum, the importance of blockchain technology began to cement itself. This technology, which reveals the shortcomings of the traditional finance sector and provides full transparency to users, also powers the DeFi sector.

Supontis (PON), which has made a name for itself recently, is among these. It was created to offer investors the complete freedom of blockchain technology.

Supontis Token (PON) Will Be Able to Capitalize On The Bear Market!

Supontis Token (PON) is a DeFi protocol created on Binance Smart Chain’s BEP-20 protocol that will serve many networks in the future. Thanks to its multi-chain structure, users who log into the platform will be given the right to freely transact on the network as they wish.

Supontis Token (PON) is powered by the PON native token. Thanks to the local exchange established in the project, all users will be able to trade as they wish without the need for expensive intermediaries. Participants who can generate staking revenues will be directly involved in the anonymous development processes. Thanks to the DAO understanding, all members will have a say in the platform’s future.

Avalanche (AVAX) Slicker Than Your Average!

Avalanche (AVAX) is a cryptocurrency that was created to be a low-cost and eco-friendly alternative to other cryptocurrencies. One of its key features is its use of proof-of-stake consensus, which is more energy-efficient than the proof-of-work consensus used by Bitcoin.

Avalanche (AVAX) is also designed to be more scalable than other cryptocurrencies, with the goal of being able to handle millions of transactions per second.

In addition, Avalanche (AVAX) has a built-in decentralized exchange and supports smart contracts. Despite its potential advantages, Avalanche has yet to gain widespread adoption, while its price has been volatile in the bear market for cryptocurrencies.

NEAR Protocol (NEAR) Great In The Short Term!

NEAR Protocol (NEAR) is eliminating the barriers to Web 3 adoption. With high speeds, low fees, and a user-friendly interface, NEAR makes it easy for everyone to participate in the new decentralized economy.

As NEAR Protocol (NEAR) is built on a sharded Proof-of-Stake consensus algorithm, it can scale swiftly and efficiently without sacrificing security. As a result, NEAR is well-positioned to become the go-to platform for dapps for years and years to come. Despite the current bear market, NEAR Protocol (NEAR)’s team remains confident in the protocol’s long-term prospects and is committed to building the infrastructure needed to power the next generation of Web 3 applications.

The bear market has been tough on all cryptocurrencies, but a few coins have held their value to a greater degree than others. Supontis Token (PON), Avalanche (AVAX), and NEAR Protocol (NEAR) are three examples of coins that are likely to carry you through the dreary downturn. While no investment is ever guaranteed, these currencies appear to be headed for long-term success. If you’re looking for a coin to invest in during these uncertain times, consider one of the aforementioned.

Check out the links below for more on this tantalising new token.