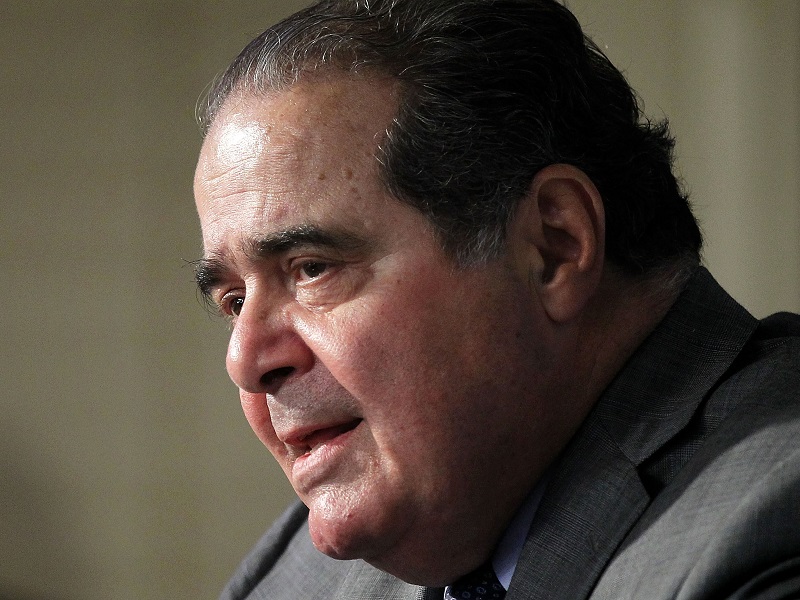 News reports have come out saying that United States Supreme Court Justice Antonin Scalia has been found dead at a Texas luxury resort on Saturday, February 13, 2016. Justice Scalia was 79 at the time of his reported death.

Also read: The Scoop on JoinMarket and Confidential Transactions 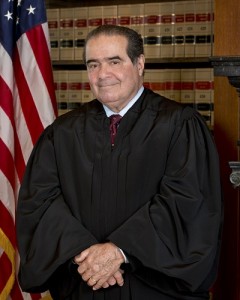 According to local Texas news publication ABC KVIA7, Scalia was on a hunting trip at Cibolo Creek Ranch outside of Marfa, Texas when he died. According to KIVA’s source, Scalia did not make any complaints of feeling ill before going to his room after dinner. He was found dead in his room the next morning after not showing up for breakfast.

“On behalf of the Court and retired Justices, I am saddened to report that our colleague Justice Antonin Scalia has passed away.  He was an extraordinary individual and jurist, admired and treasured by his colleagues.  His passing is a great loss to the Court and the country he so loyally served.  We extend our deepest condolences to his wife Maureen and his family.”

“Justice Antonin Scalia was a man of God, a patriot, and an unwavering defender of the written Constitution and the Rule of Law. He was the solid rock who turned away so many attempts to depart from and distort the Constitution. His fierce loyalty to the Constitution set an unmatched example, not just for judges and lawyers, but for all Americans. We mourn his passing, and we pray that his successor on the Supreme Court will take his place as a champion for the written Constitution and the Rule of Law. Cecilia and I extend our deepest condolences to his family, and we will keep them in our thoughts and prayers.”

Scalia was the longest-serving Supreme Court Justice, appointed in 1986 by President Ronald Reagan. During his 29 year service, Scalia earned the title of Senior Associate Justice, as well as the reputation of being the American conservative wing’s Supreme Court representative due to his originalist and textualist philosophy towards the United States Constitution.

Scalia’s death necessitates the eventual appointment of a new Supreme Court Justice, which will undoubtedly alter the philosophical balance of the Court. The new ideological dynamic of the Court will determine the fate of many pending cases, and could affect Bitcoin should any digital currency-related cases make their way to the Court.