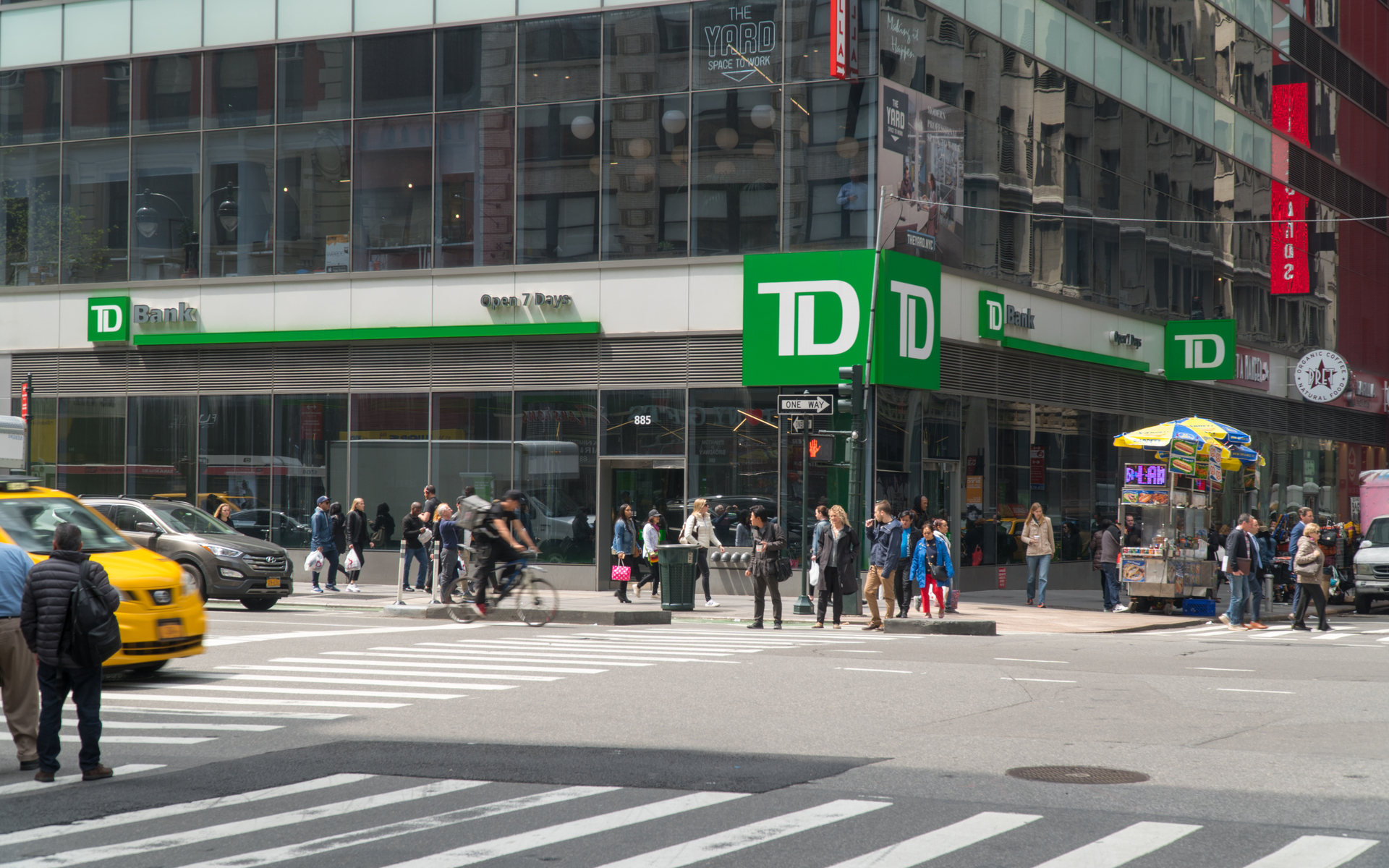 TD Ameritrade and Nasdaq appear to be testing a BTC and LTC spot trading feature that could open the floodgates for institutional adoption of Bitcoin and cryptocurrency.

On Monday (April 22, 2019), a Twitter user called “Cryptopolis” announced that BTC trading on the Nasdaq via the TD Ameritrade brokerage platform. Understandably, the new caused a stir within the “cryptocurrency Twitterverse.”

BREAKING: BTC is now being traded on the Nasdaq! I bought one BTC through my TDAmeritrade account! According to the chart it started trading April 10, 2019!! Other digital assets are soon to follow!! 🚀🚀🚀 pic.twitter.com/1VgE1Whoa4

However, it turns out that the trade was only a test with TD Ameritrade apparently trying out BTC trading via their Paper Trading desk.

Cryptopolis, who identifies as a quantitative analyst at trading analytics service firm StrongMarket, says Nasdaq may also be collaborating with TD Ameritrade.

According to Cryptopolis, customer support at the brokerage firm wasn’t forthcoming with information about the matter beyond saying it wasn’t a real trade.

Litecoin creator, Charlie Lee also pointed out that trading is not only being tested for Bitcoin but for Litecoin (LTC) as well. The test shows both cryptocurrencies are being traded against the USD.

Just saw that TD Ameritrade is testing both BTC and LTC trading on its brokerage platform. 😲 🚀 pic.twitter.com/TVo39oECeH

11 Million Clients May Soon Get Access to BTC Trading

One puzzling aspect of the story that even lends credence to Nasdaq’s involvement is CXERX, the unknown symbol under which BTC was trading on the platform.

Cryptopolis reported that TD Ameritrade customer service seemed unaware of the symbol. Is it a forex symbol or perhaps an index?

The CXERX chart shows the BTC/USD trading pair coming online on Wednesday (April 10, 2019) with the trades based on data from Nasdaq.

Live spot trading of Bitcoin on the Nasdaq could potentially increase BTC’s institutional appeal. It would also open another vista of institutional adoption for BTC and cryptocurrencies.

The addition of BTC spot trading would effectively constitute a trifecta of institutional-grade crypto adoption. Experts believe that the influx of big-money players will also act as a tailwind to push the BTC price even higher.

Currently, Bitcoin price [coin_price] is up about 50 percent since the start of 2019. Analysts and commentators alike say the top-ranked cryptocurrency has bottomed out and will experience parabolic gains in the next bull cycle.

If this is indeed the case, then brokerage giants like TD Ameritrade will likely benefit from the increasing interest in Bitcoin and price gains.

Do you think BTC spot trading is coming to the Nasdaq? Let us know your thoughts in the comments below.