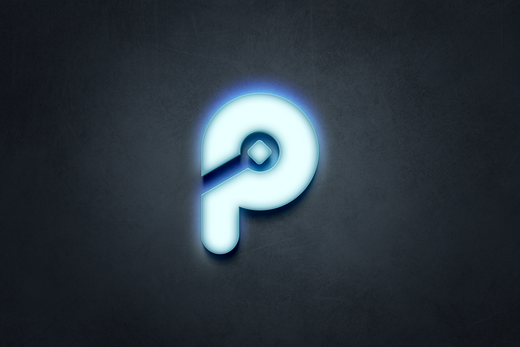 There are now 80,300 NFT collections on the Ethereum (ETH) blockchain, up from 15,540 last year. Meanwhile, despite recent market volatility in the crypto realm, Ethereum (ETH) addresses owning one or more NFTs have risen as the business grows in popularity.

Is it time for a new platform, such as Solana (SOL) or Parody Coin (PARO), to support the booming NFT market? 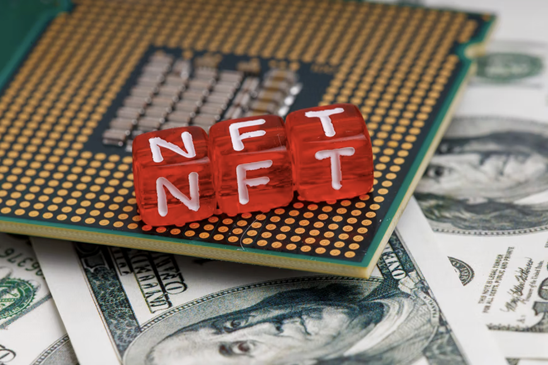 Despite the fact that the overall crypto market has been in a months-long downturn since November 2021, interest in NFTs has remained high.

According to data collected by IntoTheBlock, a blockchain intelligence startup dedicated to on-chain analysis, the number of NFT collections on the Ethereum (ETH) network surged by over 100% in 2022. There were only about 15,500 collections available a year ago, but there are currently over 80,000 NFTs on the network.

Meanwhile, the overall volume traded by NFTs has nearly tripled in the last year, from $622 million per day a year ago to $54.58 billion per day today.

There has been a substantial increase in the number of Ethereum (ETH) addresses with at least one NFT since September 2020. Furthermore, a year ago, only 1.4% of wallets had one or more NFTs, but that number has since climbed to 4.64%. Despite some scepticism, the NFT market is very much alive and well.

Though Ethereum (ETH) based digital collections continue to be the most popular, Solana (SOL) based digital collections have lately caught up and attracted a lot of attention. In Solana (SOL), transaction fees are often less than a dollar. Many NFT apps and collectors have shifted to its blockchain due to its scalability and low transaction costs.

By the end of January, the ecosystem’s sales had topped $1 billion. In September 2021, the highest single Ape sale in Degenerate Ape Academy, a tremendously popular collection of 10,000 individual NFT Apes available solely on the Solana (SOL) blockchain, was $1.1 million.

The price of Solana (SOL) climbed by 12% in a 24-hour period at the end of March, while its trading volume increased by an incredible 80 percent.

The surge in Solana’s (SOL) popularity could be owing to a higher demand for NFTs on the platform, fuelled in part by the recent announcement that top NFT marketplace OpenSea will launch Solana (SOL) NFTs later this month. 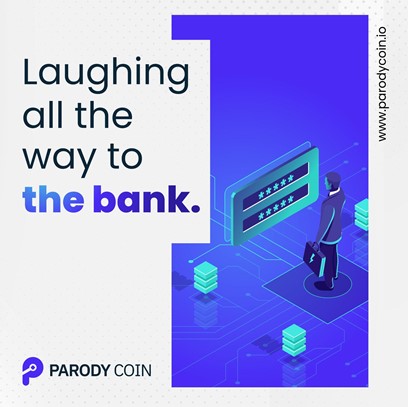 The new kid on the block, Parody Coin (PARO), has just entered the first phase of its presale.

Despite the fact that it’s yet to launch, Parody Coin (PARO) has sparked interest in the crypto community after exposing some of its ambitious goals in its White Paper.

The Parody Coin (PARO) project aims to address disparities in the NFT market, such as high floor prices that prevent regular people from participating. They believe the market may be broadened by incentivizing the minting of ‘parodies’ of popular NFTs (such as CryptoPunks or Bored Apes).

When a popular NFT is turned into a ‘parody,’ the original NFT’s owner can claim ownership of the parody by destroying or locking up the original. This means that potentially, the NFT market could shift to the Parody platform.

Investors can create steady passive income in a variety of ways, according to the developers. First, by producing ‘parody’ NFTs for buying and selling, second, by the token’s reflection process, third, by staking on the BNB Chain, and finally, through the network’s reward system. Investors have the option of participating in different revenue streams or simply letting the rewards and reflection do the work for them.

The crypto community has also praised Parody Coin (PARO) for being a highly practical and usable digital asset. For example, it may not experience the same interoperability problems that other blockchains do because the Parody Bridge function will allow holders to move their PARO to other blockchains that are supported. Users can also utilize the Parody Swap tool to convert any cryptocurrency on any blockchain to PARO.

Due to its early stage of presale, PARO is presently being sold for its lowest ever price. The price of the token is predicted to rise quickly as more investors due to the hype surrounding the token.