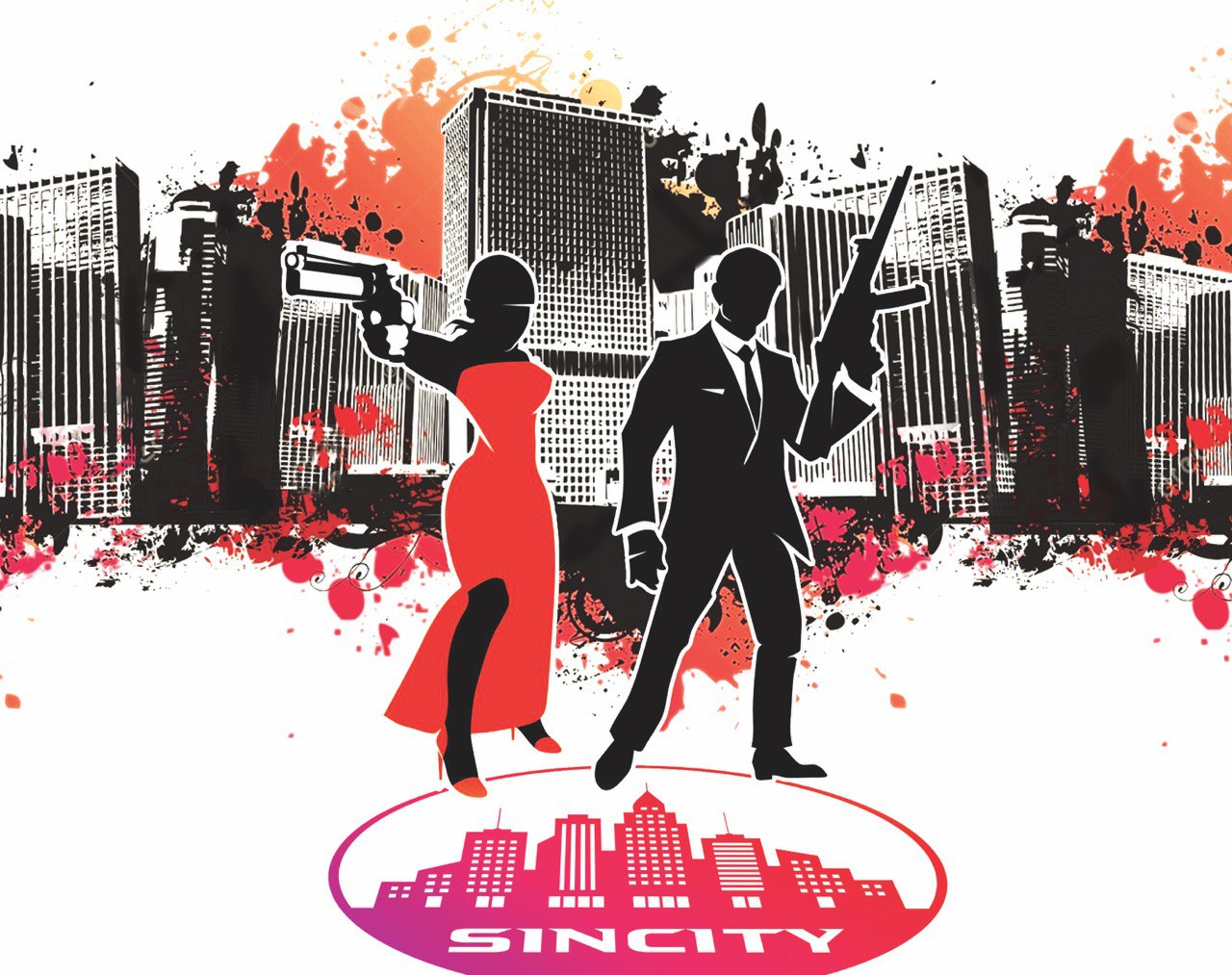 Combining the use of NFTs and the emerging virtual reality (VR) technology, it’s highly likely Blockchain gaming player counts will continue to increase as the NFT reward system continues to be adopted. The rise of the play-to-earn model and NFTs is an extremely interesting proposition likely to be the next big trend in the cryptoverse.

The rise of the Sin City Metaverse

Sin City is a metaverse play-to-earn project based on blockchain technology. It has been made through a collaboration of Vanilla Network, and Vulcan Forged to ensure the game has state-of-the-art virtual reality technology.

It is built on the Matic network, a Vanilla Network partner, to ensure the platform has a high speed and low-cost transaction. Existing assets on the Vanilla Network, such as betting games, will be automatically ported to Sin City.

This Sin City metaverse gives users the option to create memorable experiences and at the same time monetize virtual reality content and applications. This happens within self-contained economies that provide a real-world interaction vibe and mimic real-world applications. The game will be a 3D open-world game with a storyline that is similar to mafia console games, or GTA, where users can build their own empires and at the same time introduce their own games. Players will have to scramble to own and control a share of Sin City and build their criminal syndicate as they rise to become the ultimate kingpin. The theme of the game effectively makes Sin City an R-Rated Metaverse since players are obliged to build and commit different crimes to become the kingpin.

The VR ecosystem creates an environment where different players can collaborate, play, and compete. Just like any other gaming platform, the Sin City platform is fueled by the $SIN token.

The token is used for making any payments or earnings when you participate in different underworld activities.

The Sin City native game is a 3D action-thriller game, which is fictional and set in the most controversial cities of the world, such as Las Vegas and Rio de Janeiro. It is a play-to-earn game that has violence and bidding to become the kingpin of your empire. The ultimate game goal is to conquer and control Sin City to become the dominant player.

There are 15,000 plots of land in the metaverse that you can buy or rent to participate in the game. If you’re lucky, you can build your empire for more revenue-generating assets. The assets will be accessible in the Sin City marketplace, which is a marketplace for NFTs. Players can trade the different assets they create in the game in the NFT marketplace except for avatars.

Sin City portrays itself as an undeveloped digital real estate with up to 15,000 parcels of land and as the game launches, players will be saddled with the responsibility of building the Sin City as part of the power tussle. Once development starts, the urban environment is built up. Players can own the number of parcels of land they want using the SDK kits given in the development arena.

The game has realistic imagery with voice and text chat features that are meant to create a pull effect for players into the augmented reality space. Part of the gaming ecosystem is currently being developed by Sin City developers in partnership with the legendary Vulcan Forge development team in collaboration with various game development partners. Sin City will ensure the game has state-of-the-art virtual reality technology.

The Sin City game also features a virtual casino built on the Matic layer to ensure gasless transactions. The casino will help launch gambling suite products such as poker, Blackjack, and other peer-to-peer bettings. The casino will also be built by the vanilla Network and will be fueled by the $VNLA token.

This is not the first time metaverse projects are being launched on the blockchain. Sin City is privileged to be the first metaverse made with a unique protocol to provide a base for different gaming projects to launch on the platform. Vanilla Network will be the first gaming project launching their suites of Casino games on the Sin City Metaverse. The Sin City Omniverse is open to other projects joining it as long as they meet the predetermined standards.

Sin City is working on a grant program to support different gaming projects that intend to build their projects in Sin City. This is a clear sign that Omniverse is set for accelerated growth.