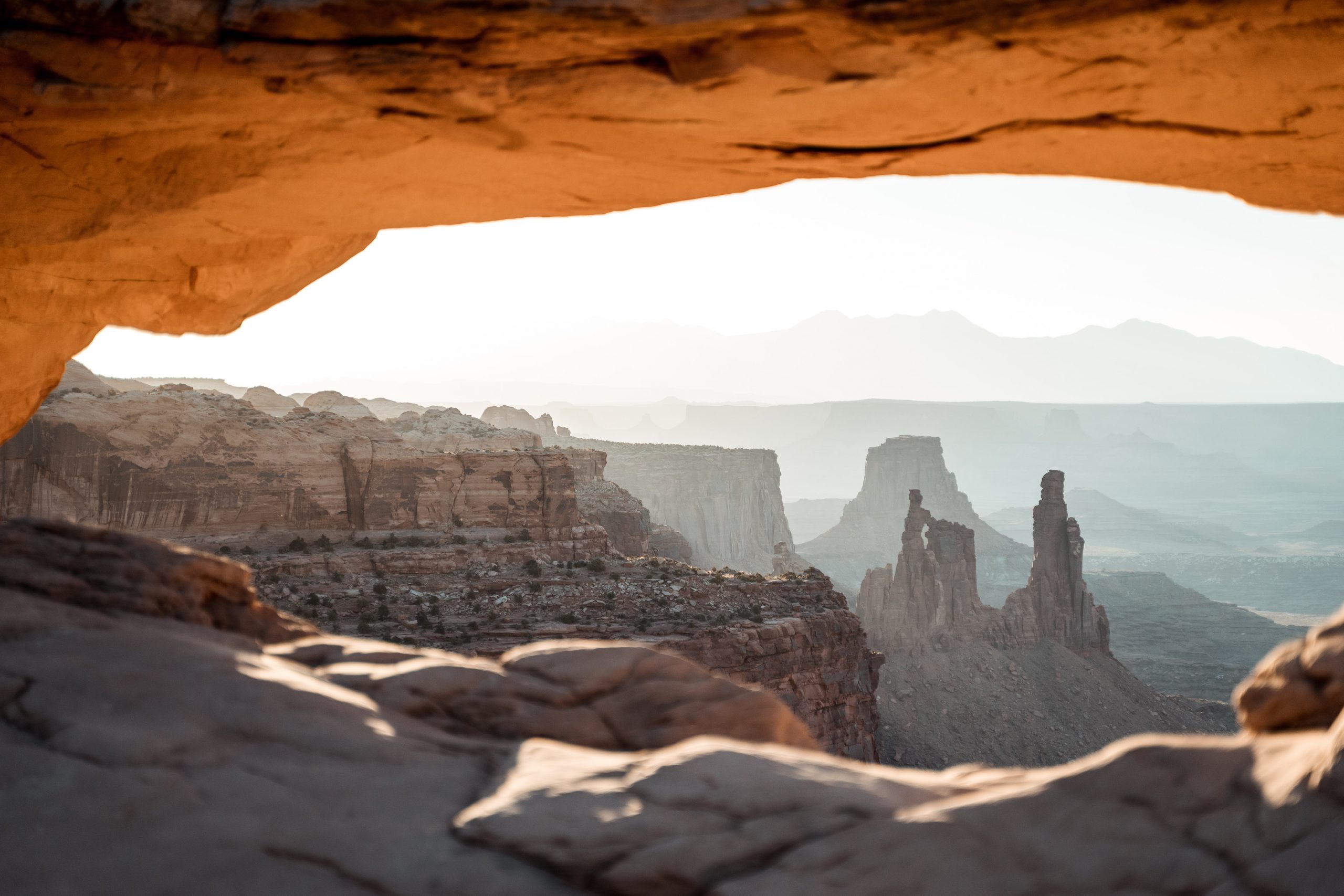 The Silver Lining of the Recent Bitcoin Drop

Bitcoin has faced a strong drop over the past few weeks as legacy markets have also slowed their ascent. The coin is now down $1,000 from its local highs (set last week) and $2,000 below the year-to-date highs set in late August.

Despite the drop, an analyst thinks that Bitcoin remains in a structurally positive position from a medium-term timeframe. He shared the chart below on September 23rd, which shows that BTC has held the weekly support and 0.618 Fib level during the recent drop:

“$BTC #Bitcoin: Another bullish argument we can make here is the fact that we have held the weekly support at $10150 fairly well and is also confluent with the 0.618 Fib level where we bounced off strongly. Things don’t look too bad for now.”

If this trader is to be believed, Bitcoin’s medium-term future is dependent on how it interacts with the low-$10,000s moving forward.

Stock Market Wild Card Could Throw Crypto Out of Wack

While the trader noted that Bitcoin’s technicals in and of themselves are not “too bad,” he added that a drop in legacy markets could send cryptocurrencies reeling:

“Obviously, if the whole world decides to take a dump again, we gonna dump too.”

Another commentator suggested that there are a number of reasons why legacy markets could continue trending lower after their strong rallies over the past few months. These include but are not limited to:

Willy Woo, a prominent Bitcoin analyst, though, thinks that BTC’s correlation will soon begin to break with legacy markets. He did not give an exact timeline on this but noted that it could happen within the next few months.