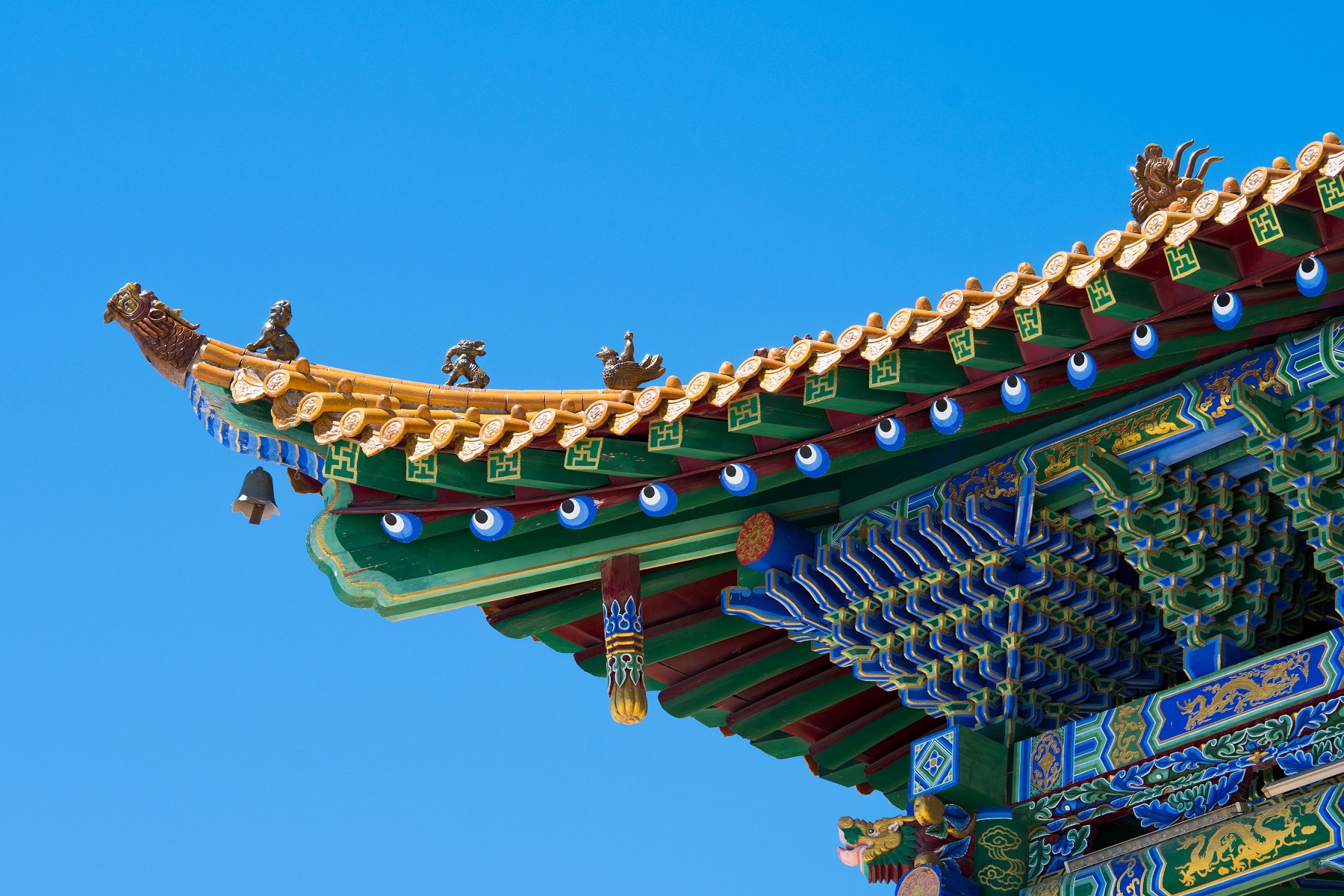 Here’s Why The Digital Yuan Is The Opposite Of Bitcoin

The Digital Yuan is imminent. The time for Central Bank Digital Currencies is near us. Sooner than later, CBDCs will be the norm. And the Digital Yuan will break ground. Here’s what this means for Bitcoin and why the two assets are directly opposed.

The Petro And The Digital Yuan

Easily monitored programmable money opens a world of possibilities for police states around the world. Even though it was heavily mocked, Venezuela’s Petro was the first Central Bank Digital Currency. It was marketed as a cryptocurrency. The deep-rooted centralization that characterized the whole project suggested otherwise.

The Venezuelan experiment didn’t go unnoticed, but the limitations of a bankrupt economy were too heavy of a burden. It’s still an interesting case study, but, what if the most successful currency of the century tried its hand at it instead? What if the most technologically advanced police state were to put its brightest minds to solve the problem?

These and other pressing questions will soon have real-life situations as answers. We will see exactly what happens when governments get central control over programmable money. Soon enough, we will know to what degree people are willing to exchange privacy for convenience. The interesting thing about the digital Yuan is that it’s a global project. The whole world will feel its effect.

Back to the Venezuelan user case, let’s quote from “A Complete Guide to Petro”:

As last year came to a close, Maduro said about his hopes for the Petro to be used in international petroleum commerce: “In 2019 we have a chronogram for it to be sold in Petros and in this way to continue freeing ourselves from a currency used by the Washington elite.” And in a tweet from about that time he doubled down on the idea that the cryptocurrency would “break the blockade imposed by the imperialism.”

The Petro didn’t succeed. Venezuela didn’t have the necessary pull in the OPEC to get it to be accepted as a form of payment. What could China do in a similar instance, thought? How much pull would they have?

The Chinese government’s efforts promoting the Yuan at an international level already bore fruit. The International Monetary Fund holds it as a reserve currency since 2016. Of course, the difference with the Dollar is still quite large. More than 60% of the IMF’s reserve fund is in Dollars. Approximately 2% is in Yuan.

That’s when the Digital Yuan comes in. A totally centralized digital currency might not be the most private, but it comes with advantages. Transactions will be fast and cheap. Using it will be super convenient. You won’t need a bank account to be associated with your wallet. And, eventually, the whole world will have access to it.

This is a topic Bitcoinist is actively covering. As we already told you:

According to Mu Changchun, an official of the People’s Bank of China (PBoC), the soon to be launched CBDC will see people’s identities linked to their wallets holding the digital coins.

Thus, Chinese authorities will have another avenue to monitor the financial dealings of its citizenry. According to Bloomberg, Fan Yifei, the PBOC Deputy Governor, has previously suggested that the CBDC could have daily transaction caps for individuals.

And about the digital wallet application itself:

It was suggested that the application is structurally similar to Alipay and Tencent’s WeChat Pay but with a few exceptions: the DC/EP wallet will allow for the completion of offline transactions, to convert bank holdings to a crypto yuan.

But don’t let them fool you. It will be a CBDC, not a cryptocurrency. In fact. the digital Yuan and Bitcoin rest on opposite sides of the spectrum. 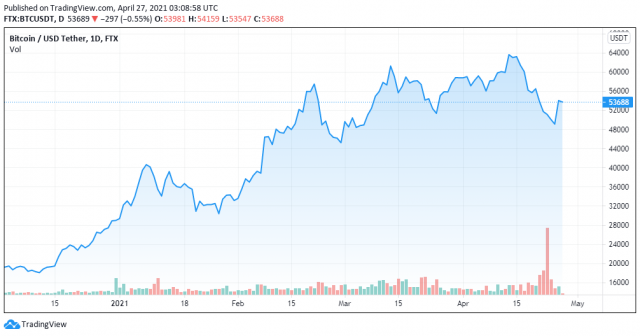 In the Digital Yuan ecosystem, all transactions will be faster and cheaper. To pay for that, you’ll have limited anonymity. That is, you’ll be unidentifiable for other users, but not for the government. Your identity is linked to your wallet and authorities will have a way to monitor your finances.

Those two are almost identical in Bitcoin, if we’re honest. Most people don’t have the technical expertise or the motivation to remain anonymous in Bitcoin’s ecosystem. And the blockchain holds all transactions. Forever.

But let’s not make light of it, the power that programmable money will provide to authoritarian governments is not to be ignored. Consider one of its first manifestations, bills that carry an expiration date. The American Institute for Economic Research takes the matter to its logical conclusion:

Could a demurrage feature of a programmable digital currency, nominally designed to spur consumption and increase monetary velocity, not ultimately become a broad punitive instrument?

Too much power is often followed by abuse of power. That expiration date can easily be turned into torture. It opens the door for unofficial punishments of all sorts. And this is only one of the possibilities programmable money brings.

Now, in Bitcoin, you won’t have to deal with daily maximum expenditures of any sort. And remember, most people are subject to similar measures in traditional banking. As long as you remain in Bitcoin’s ecosystem you’ll have total control of your funds in the soundest money that the world has ever seen. The problem is, you’ll eventually have to interact with other ecosystems.

In a centralized digital currency kind of world, the government could change the rules at any time. And your programmable money would immediately feel and obey those changes. In Bitcoin, the machine is already in motion. Everything is going according to plan. Nobody orders disinflation, it just happens because it’s implicit in the code.

The contract says there will only be 21 million Bitcoins. That makes it the most scarce store of value in the world. How much money will governments create now that they don’t even have to print it? Only time will tell. Probably a lot, though.