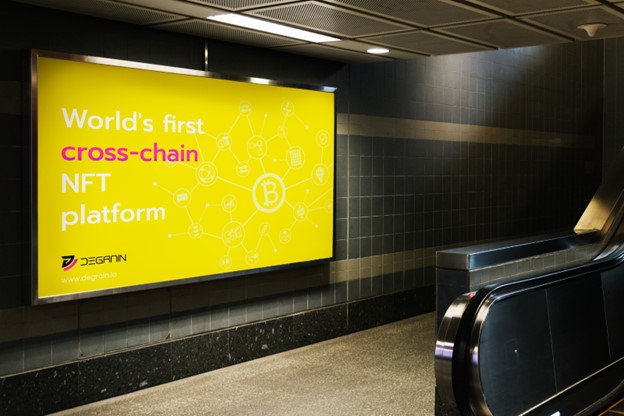 The demand for cryptocurrencies is surging, and the Degrain (DGRN) network is beginning to buckle under the weight of the voluminous data.

The Graph (GRT) is an indexing system that enables data searching for network systems like Ethereum (ETH) and IPFS, supporting various uses in DeFi and the larger Web3 ecosystem. Later this year, the decentralized network Graph will go live, and launch a hosted service that makes it simple for developers to start building on The Graph.

Fantom (FTM), which claims to have decreased transaction times to less than two seconds, intends to address issues with smart-contract platforms using its proprietary coin, FTM.

As a replacement for Ethereum (ETH), Fantom (FTM) is an open-source, decentralized smart contract platform for DApps and digital assets. The FTM token has been hit hard in recent months due to internal conflict within the Fantom Foundation and the bear market. Fantom investors have been losing confidence due to its declining price, which currently sits at $0.244. Experts believe that its price may return to $0.68 if market conditions improve.

The launch of an exciting new NFT protocol called Degrain has attracted a flurry of interest from key figures in the industry. Having just launched its presale on July 7th, some have speculated that Degrain could be one of the most exciting project releases this year. Degrain plans to create the world’s first NFT trading platform that also works with real world companies and shares platform revenue with token holders and investors.

Having just launched on July 7th 2022, the opportunity to invest in a revolutionary cryptocurrency presents itself as an exciting investment opportunity. Some cryptocurrency analysts have predicted that the Degrain token, DGRN, could rise as much as 7,000% from its current price of $0.01. This protocol has the potential to compete with the major players in the NFT market such as OpenSea, LooksRare and Magic of Eden. Whilst investment opportunities are rare  in bear markets, we believe it is important to invest into exciting new protocols such as Degrain early.