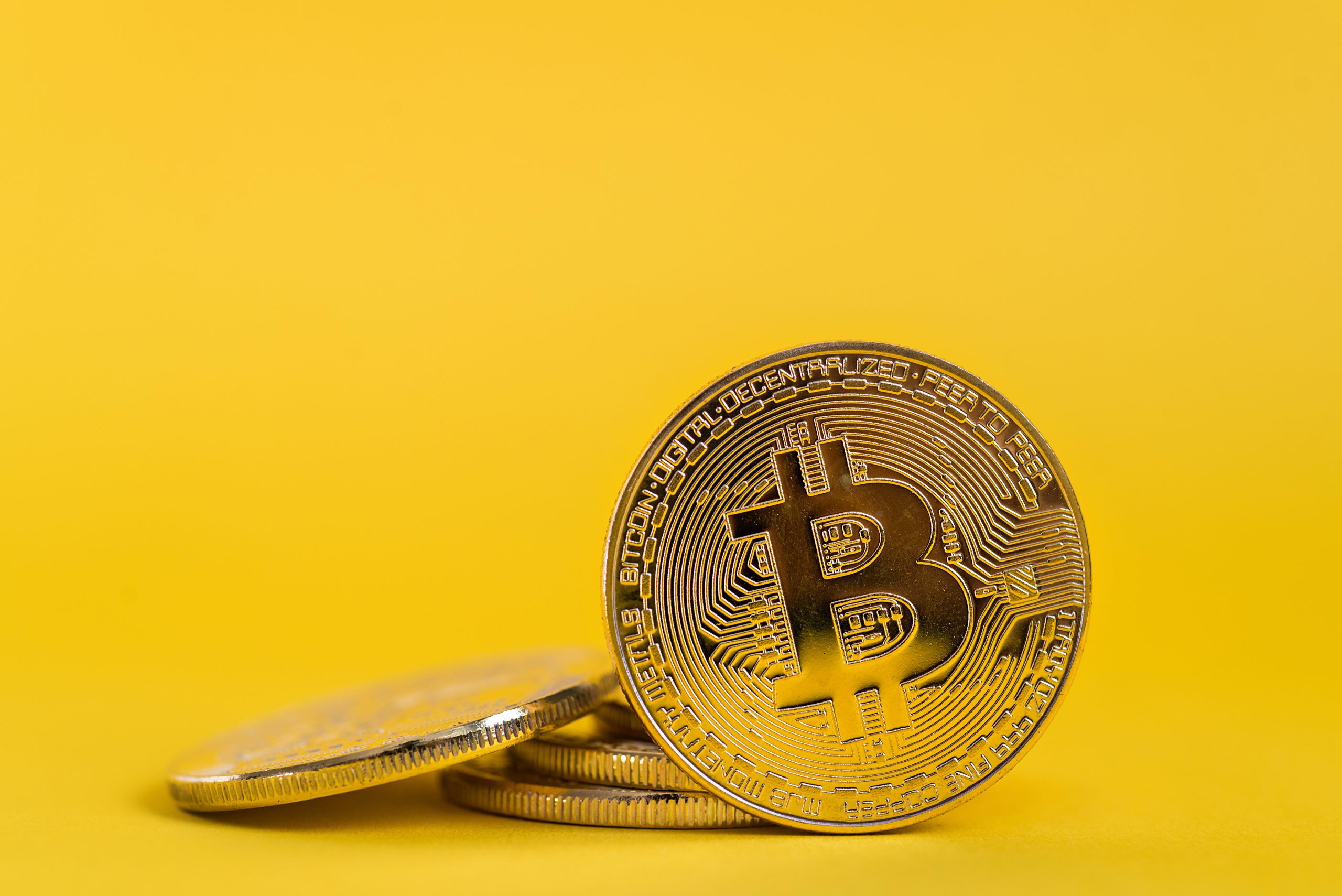 This week, former British politician, author, and more, Godfrey Bloom revealed his plan to buy his first Bitcoin. But why? Here are the three primary reasons that the former parliament member would consider investing in the leading cryptocurrency by market cap.

Who Is Godfrey Bloom, And Why Did He Decide To Buy Bitcoin?

Godfrey Bloom was born in 1949 in London, England. From an early military career, Bloom turned his expertise toward economics. Later on, he became the director of an investment firm, before getting into politics.

He also served as a member of the European Parliament for Yorkshire and the Humber. The outspoken political was famously booted from the Mansion House in 2009 for “heckling” Lord Turner for giving his staff sizable bonuses after the regulatory failure of 2008 and resulting economic fallout.

Bloom also wrote a book that Bitcoin fans will love, entitled The Magic of Banking: The Coming Collapse. In the book, he calls attention to the coming collapse in not only banks but fiat currencies also – due to decades of poorly managed monetary policy. Also between the book’s two covers, Bloom discusses what he reveals to be the only form of hard money: gold.

Is Bloom now considering Bitcoin as another form of hard money, ready to face a failing fiat system?

Godfrey Bloom, one of the smartest men in politics and finance, is buying Bitcoin at over $10,000. The fact that someone of these credentials alongside the likes of Paul Tudor Jones and MicroStrategy CEO Michael Saylor, speaks volumes about what the cryptocurrency’s potential could be.

Bloom, an enormous advocate of gold, could be considering Bitcoin as a digital form of the precious metal with an even more scarce supply due to its hard-capped code.

He also may be leveraging Bitcoin as a hedge against inflation, if he believes in total failure in the fiat-based system that the entire global economy is currently built on.

Bloom may be looking at Bitcoin as an insurance policy against uncertainty. The technology is new, compared to the rest of finance, but from new technologies comes major transformations. Bitcoin’s potential use cases aren’t fully realized and will take time to fully develop.

He likely believes that there’s at least some chance that Bitcoin could blossom into an important piece of any smart investor’s portfolio. Bloom himself holds a portfolio of 65% gold, 8% silver, and the rest in real estate. And soon, according to Bloom himself, Bitcoin.

Bloom plans to confer with crypto experts over Twitter, the platform where he revealed the news, to learn more. Despite his age, he’s likely to take just fine to the technology unlike other goldbugs like Peter Schiff, as Bloom operates his own successful Youtube Channel as well.