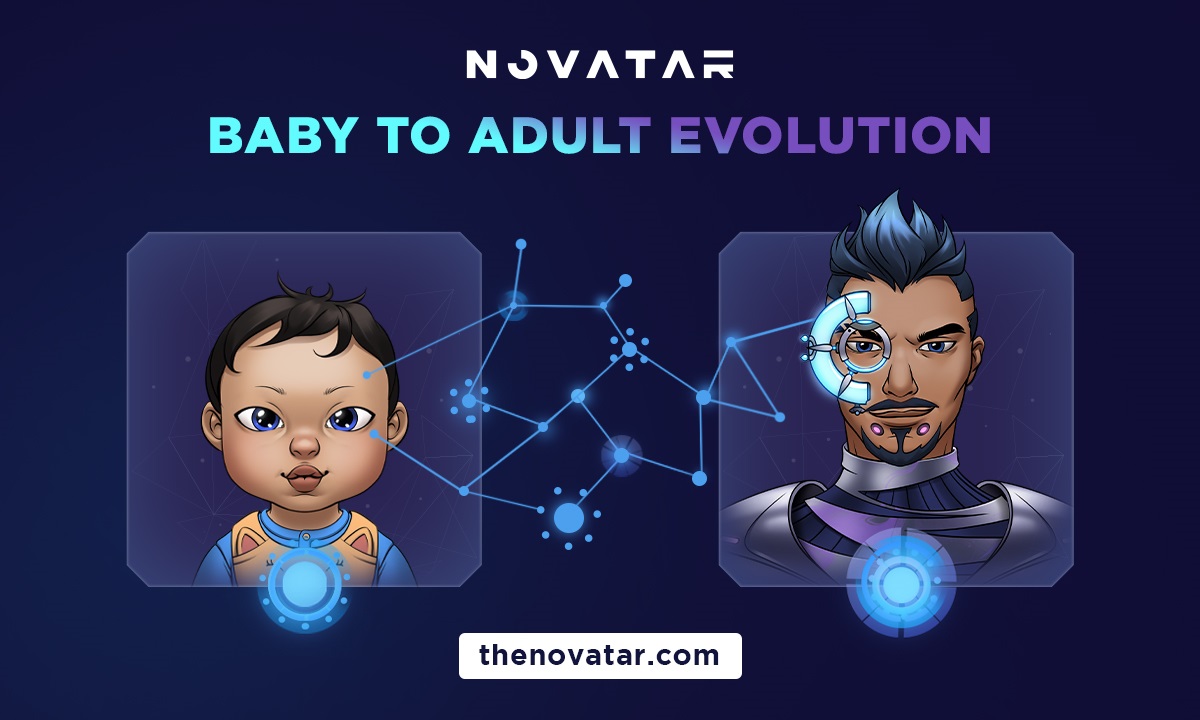 The Novatar — A Unique Collection of 25,000 NFT Avatars

by Bitcoinist
in Press releases
59

The Novatar is one of the latest NFT projects with a fixed supply of 25,000 avatars with multiple use cases: specifically providing owners with a virtual identity and giving them admission into virtual reality.

The 25,000 Novatars are infants, each standing out for their uniqueness as they have varying races, colors, and facial features, and expressions. The Novatar has pioneering working mechanics on the blockchain, whereby newborn baby avatars can age once they are minted. In this regard, the owner reserves the right to choose when to age their baby Novatar and have them transform into adulthood.

As the aging process happens, the baby Novatar keeps the same genes it had during the infant stage, developing new ones.

A baby Novatar bears 9 basic genes that are mandatory for all newborns. In adulthood, the adult Novatar will have 14 genes with 10 being basic while the remaining 4 are optional.

While each baby avatar gene has 6 variations, adult avatars have 11 variations per gene. There is, however, an exception for the genes that code for their skin color, hair, eyes, and the color of their eyebrows.

Novatar owners have several usability cases for their Novatars. These include:

Things to know about Novatars:

The Novatars project operates based on a certain innovation. This is the principle that NFT avatars will convert from being babies into adults and take up all the attributes that come with real-life adulting- profession, sexual orientation, and style.

There are 25,000 Novatars on the Novatar project. These Novatars can be used as representatives for their owners in their virtual lives. The Novatars are unique with distinct facial features and expressions, race, and color.