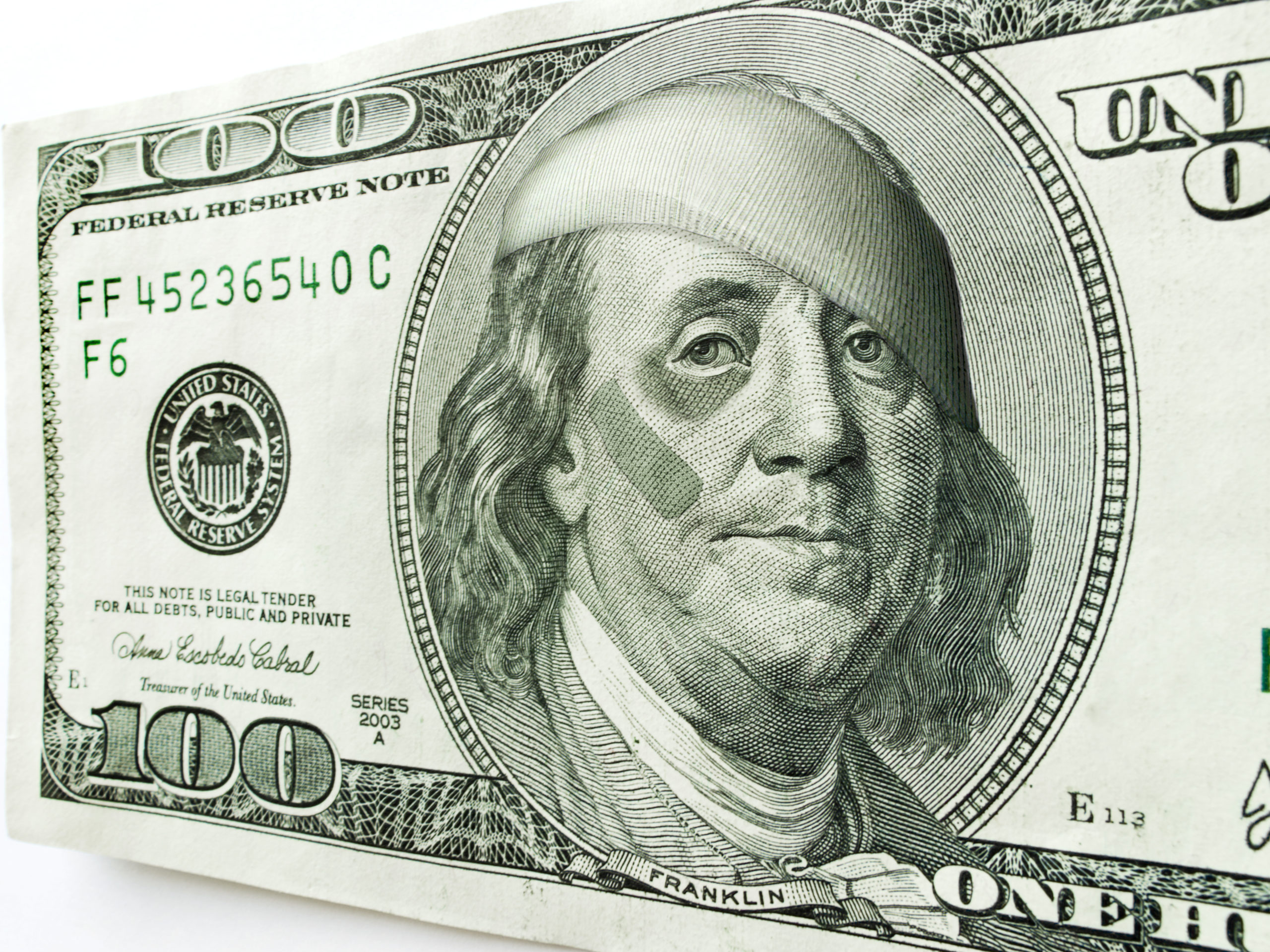 Bitcoin price pumped this week to above $11,400 in an explosive 14% intraday move. However, the rally being so powerful may have more to do with the dollar’s weakness, and less due to strength in Bitcoin.

And if the dollar reverses sharply from here, it could cause a corresponding correction in the cryptocurrency.

Precious Metals, Cryptocurrencies Rally Ahead of $1 Trillion In Stimulus Spending

Yesterday, the United States Senate was set to deliver its proposal for a second economic stimulus package. The package involving checks distributed to individuals, forgivable loans for small businesses, and more, will total over $1 trillion.

With each round of money printing to support the crushing blow the pandemic dealt to the economy, the value of the dollar is feeling the burn.

Such rapid growth in the money supply means the same money years ago is now worth substantially less today due to inflation. And at the rate the Fed’s printer is running – the environment for both hyperinflation or perhaps a new global reserve currency is possible.

As investors fear further inflation and expected the stimulus package to only further debase the value of money, ahead of the reveal, gold, silver, and Bitcoin began soaring.

Gold set a record for a new all-time high and is inching closer to $2,000 a troy ounce. Silver reached $26 in highs not seen in nearly a decade.

Bitcoin also rallied, surging beyond the resistance point of $10,500 and tapping $11,400 before falling back to refuel.

But could the particularly powerful rally be due to weakness in the dollar, combined with strong global performance in these highly sought assets?

There’s no denying that Bitcoin is bullish and pumping. Across all major currencies paired against BTC, the positive price action is clear as day.

What also is quite apparent, is the significant spread in the severity of yesterday’s movement between BTCUSD and BTCEUR.

In the above comparison, Bitcoin rose past its early 2020 high and tapped prices not traded since 2019–in dollars. Meanwhile, on the Euro pair Bitcoin is still below that year-to-date high.

That’s not to say the cryptocurrency won’t soon break above the key resistance level on the EUR pair, pushing the USD pair along further. The momentum is certainly behind the cryptocurrency, and the economic conditions seemingly the perfect recipe for the scarce asset to thrive.

Bitcoin and other cryptocurrencies are showing their strength alongside gold and silver, as hard assets with limited supplies.

As more dollars are printed, the value of USD is in decline against other currencies, including gold, silver, and Bitcoin. The DXY dollar currency index compared against these assets, shows the striking divergence in valuations.

The abrupt decline in the dollar may not be fully responsible for Bitcoin’s pump this week, but coinciding with a fall in USD, it made the move that much more significant.

And while the dollar’s days may be numbered, and hard assets are likely to stay strong, when the dollar does rebound, a correction is highly probably in cryptocurrencies and precious metals alike.