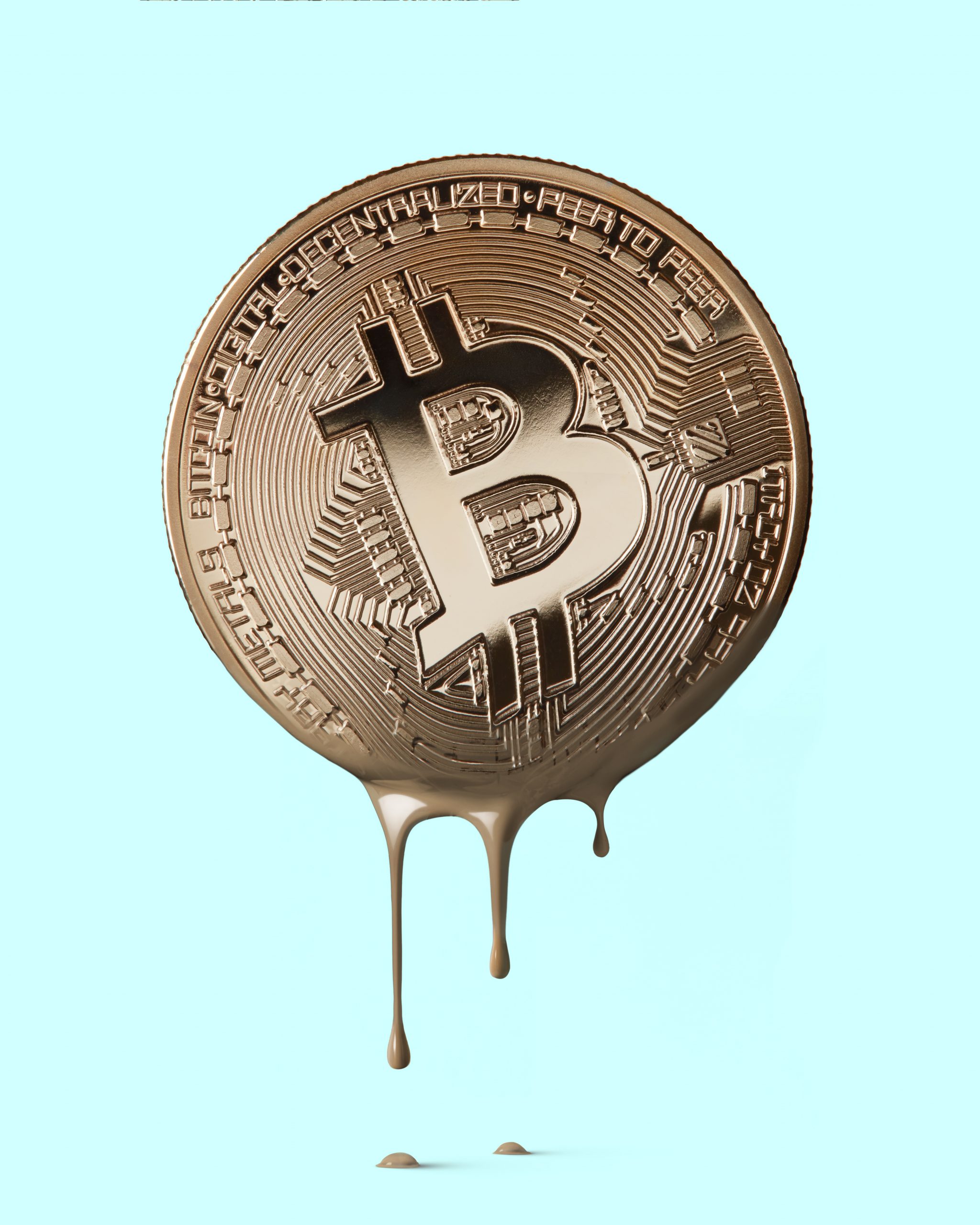 Bitcoin is currently inching higher after facing some weakness yesterday that caused the cryptocurrency’s price to decline from highs of $19,600 to lows of $19,050.

This spike came about following a multi-day period of consolidation that allowed BTC to paint a bullish flag on its chart, but the selling pressure within the mid-to-upper $19,000 region once again caused it to see a sharp rejection.

It has since climbed back up towards this key resistance region, and one analyst is pointing to a few key factors that seem to suggest upside is imminent.

At the time of writing, Bitcoin is trading up just under 1% at its current price of $19,400. This marks only a slight decline from its daily highs of $19,600 that were set yesterday evening.

Where the cryptocurrency trends in the mid-term should depend largely on its reaction to the selling pressure between $19,500 and $19,800.

Once this region is broken above, all eyes will be closely watching for the $20,000 breakout, which is widely expected to spark the next massive rally.

These 4 Factors Show Why Bears are Losing Control of BTC

One trader explained in a recent tweet that 4 primary factors are pivotal to a bear thesis, and none of them are currently in play for Bitcoin.

“BTC I would be bearish here if: – This was a sweep into clean untested supply (area got tested 4+ times) – Funding was spiking positive (it’s going negative across the board) – Premium was spiking (spot going brrrrr). So yeah expecting a test of 20k fairly soon.” 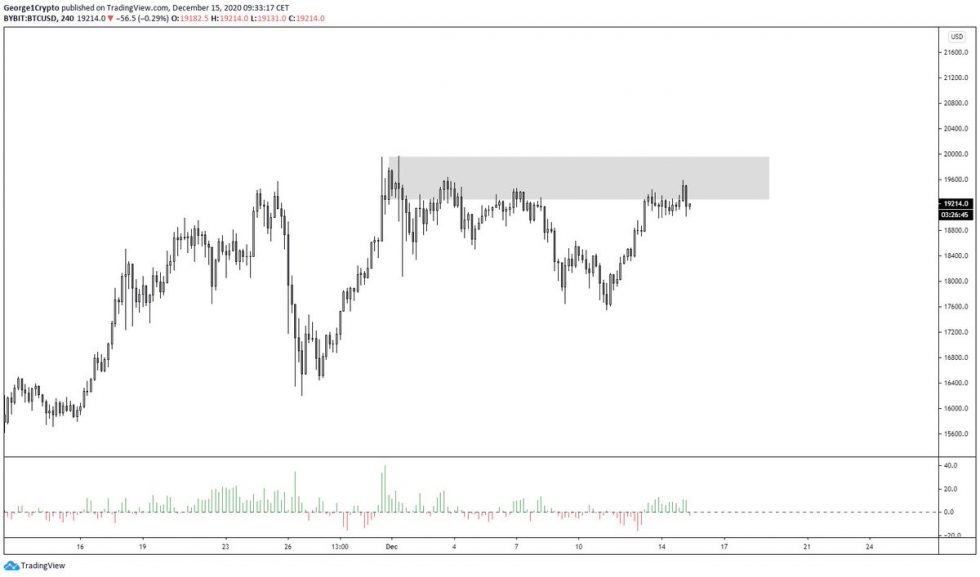 Bitcoin’s reaction to the intense resistance just above its current price levels should shine a light on where it will trend in the mid-term.