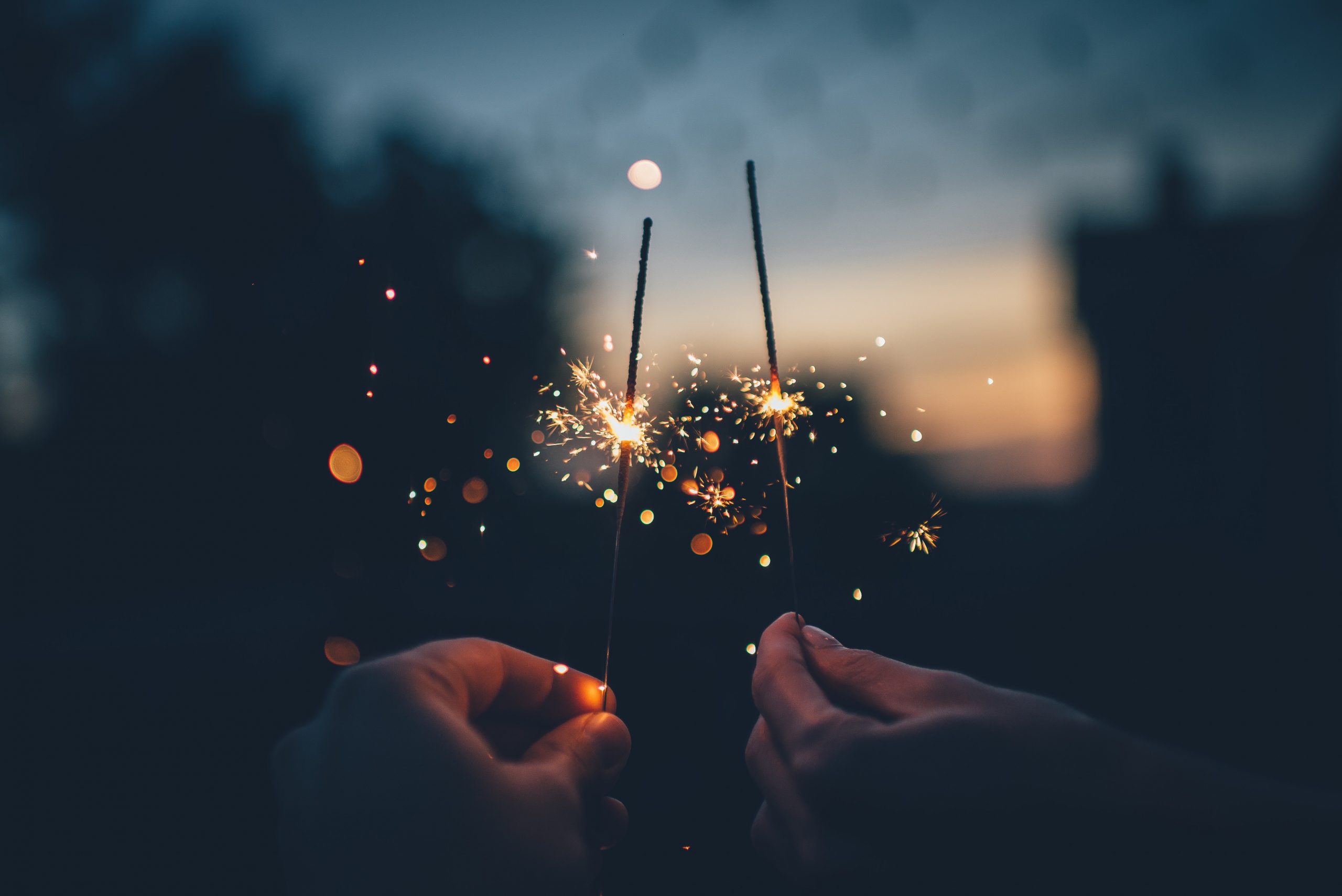 Bitcoin Could Be on the Verge of a Macro Bull Trend: Pattern

One crypto trader shared the chart below on September 14th. It shows that despite BTC’s recent $2,000 correction, the coin remains in the breakout phase of an inverse head and shoulders pattern. A head and shoulders is a textbook bearish pattern while the inverse of that is often seen prior to price rallies.

This simple analysis suggests that as long as Bitcoin holds the “neckline” of the inverse head and shoulders at around $10,000, it could push to $15,000 and beyond.

The $15,000 target is obtained by taking the height of the “head” in the pattern and extrapolating it to the upside.

There are fundamentals that corroborate the sentiment that Bitcoin is at the start of a longer-term bull trend.

Dan Tapiero of DTAP Capital, Gold Bullion, and other firms recently noted that Bitcoin is likely to be boosted by ongoing monetary stimulus spurred by the ongoing commercial real estate crisis:

Raoul Pal, one of the Tapiero’s peers has said that Bitcoin’s ability to outperform the aggregate G4 central bank balance sheet bodes well for its long-term trends:

“My conviction levels in Bitcoin rise every day. I’m already irresponsibly long. I am now thinking it may not be even worth owning any other asset as a long-term asset allocation, but that’s a story for another day.”

Pal thinks that Bitcoin rises to a value in excess of $100,000 this market cycle.