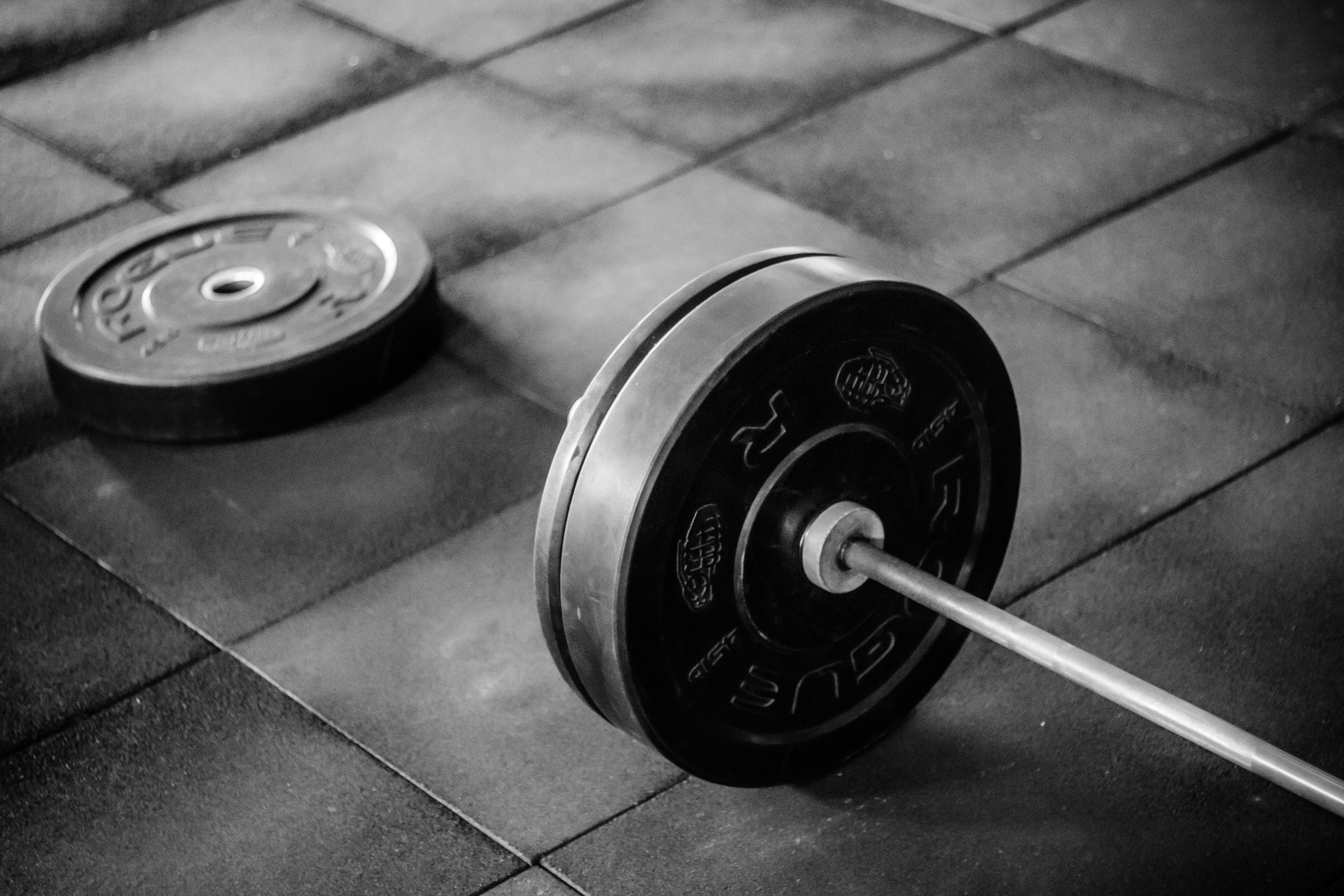 Bitcoin and the aggregated cryptocurrency market have been struggling to gain any momentum after both BTC and Ethereum hit their resistance levels at $12,000 and $400, respectively.

Yesterday evening, however, ETH was able to incur a massive influx of buying pressure that sent its price surging as high as $430.

This provided the entire market with a slight tailwind, although most digital assets are still consolidating as Bitcoin remains caught beneath its resistance.

There is one fundamental indicator, however, that signals the benchmark cryptocurrency is laying the groundwork for a major push higher in the weeks and months to come.

At the time of writing, Bitcoin is trading down just under 1% at its current price of $11,700. This is around the price at which the cryptocurrency has been trading throughout the past several days and weeks.

Roughly two weeks ago, the cryptocurrency’s bulls propelled it as high as $12,000 before it hit massive resistance that sent its price reeling down towards $11,000.

From this point forward, it has been caught within a trading range between 11,200 and $12,000 – with both levels being ardently defended by bulls and bears.

Until one of these levels is broken, Bitcoin’s mid-term uptrend remains somewhat unclear.

Despite seeing mixed technical strength, Bitcoin is strong from a fundamental perspective.

One analyst spoke about a factor highlighting this strength, referencing data showing the decreasing supply of BTC on exchanges – despite its relatively high prices.

He notes that, if history repeats itself, this metric indicates that Bitcoin could soon enter a full-fledged bull market.

“The BTC balance on Exchanges have been declining extensively while the price went up. Historically, this happened twice & it’s an indication that we’re still in the early phase of a bull market. The big players aren’t ready to unload at this price.” 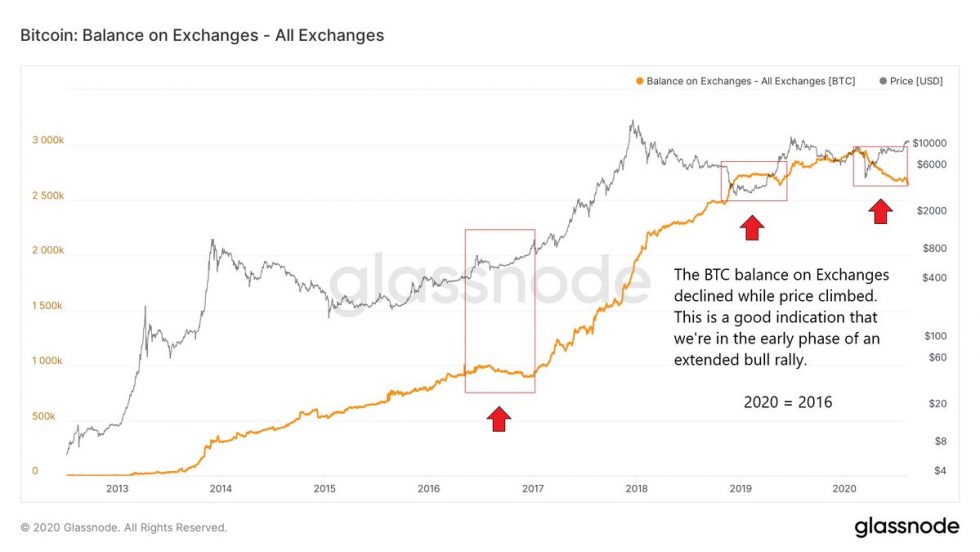 How Bitcoin trends in the coming few days should reveal whether or not mounting fundamental strength will translate into technical strength.