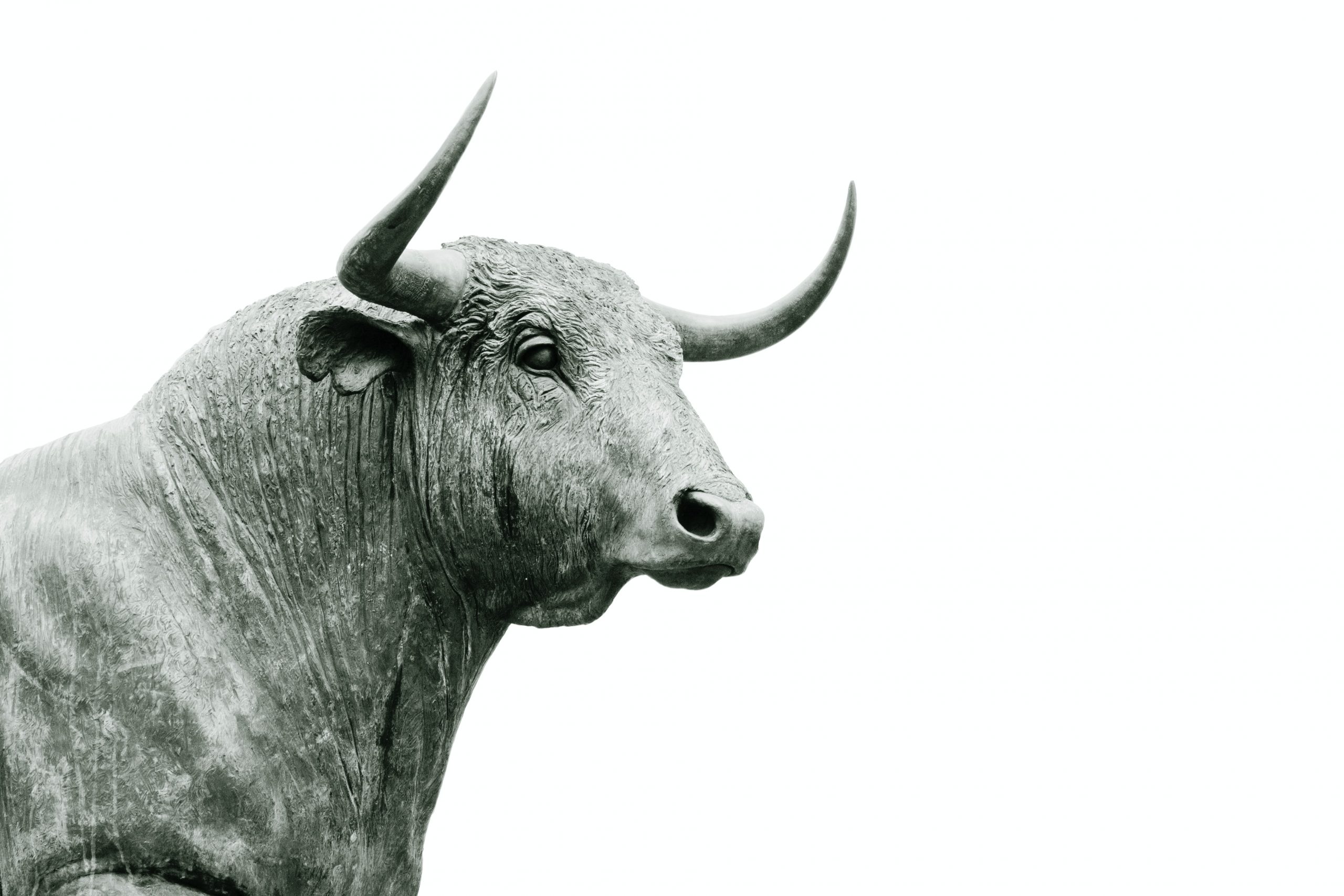 Bitcoin and the entire crypto market have been struggling to gain momentum over the past few days and weeks.

This has caused both bulls and bears to largely reach an impasse as BTC consolidates around $11,400.

Where it trends in the near-term may depend largely on its reaction to the resistance it faces around $11,600, as a continued bout of trading beneath this level could open the gates for it to see further downside.

One analyst, however, is noting that Bitcoin was just able to post an ultra-bullish technical crossover, which seems to indicate that a move higher is just around the corner.

At the time of writing, Bitcoin is trading up just under 1% at its current price of $11,450. This is around where it has been trading throughout the past couple of weeks.

The lack of momentum seen by BTC as of late has come about due to a consolidation phase within the stock market.

All eyes are closely watching to see if a phase 2 stimulus package is released in the near-term. Investors are also awaiting the results of the election before jumping into positions.

One trader recently explained that Bitcoin just posted a bullish TK cross above its cloud. He notes that this historically leads to a sharp upwards movement, with an 80% strike rate.

“Prior bullish TK recrosses with price above Cloud… you be the judge […] ill take the 80% hit rate.” 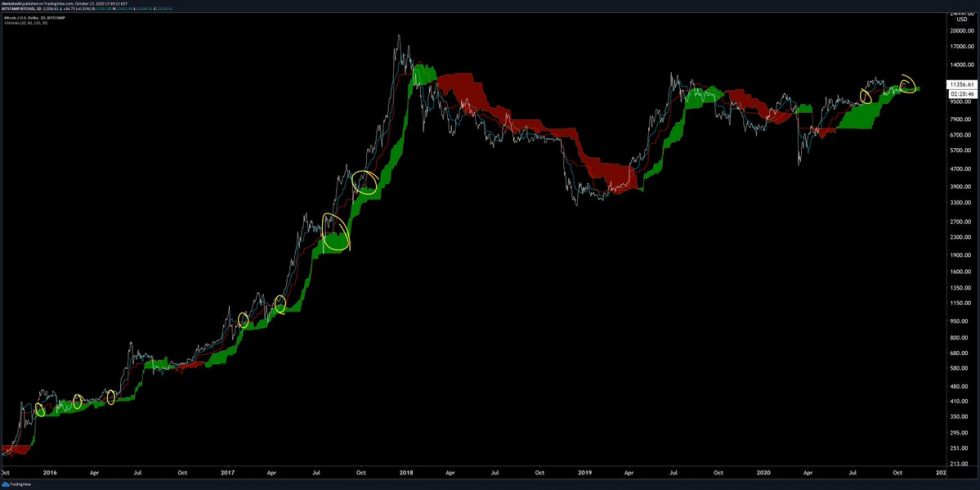 If history rhymes, this pattern indicates that serious upside could be right around the corner for Bitcoin.