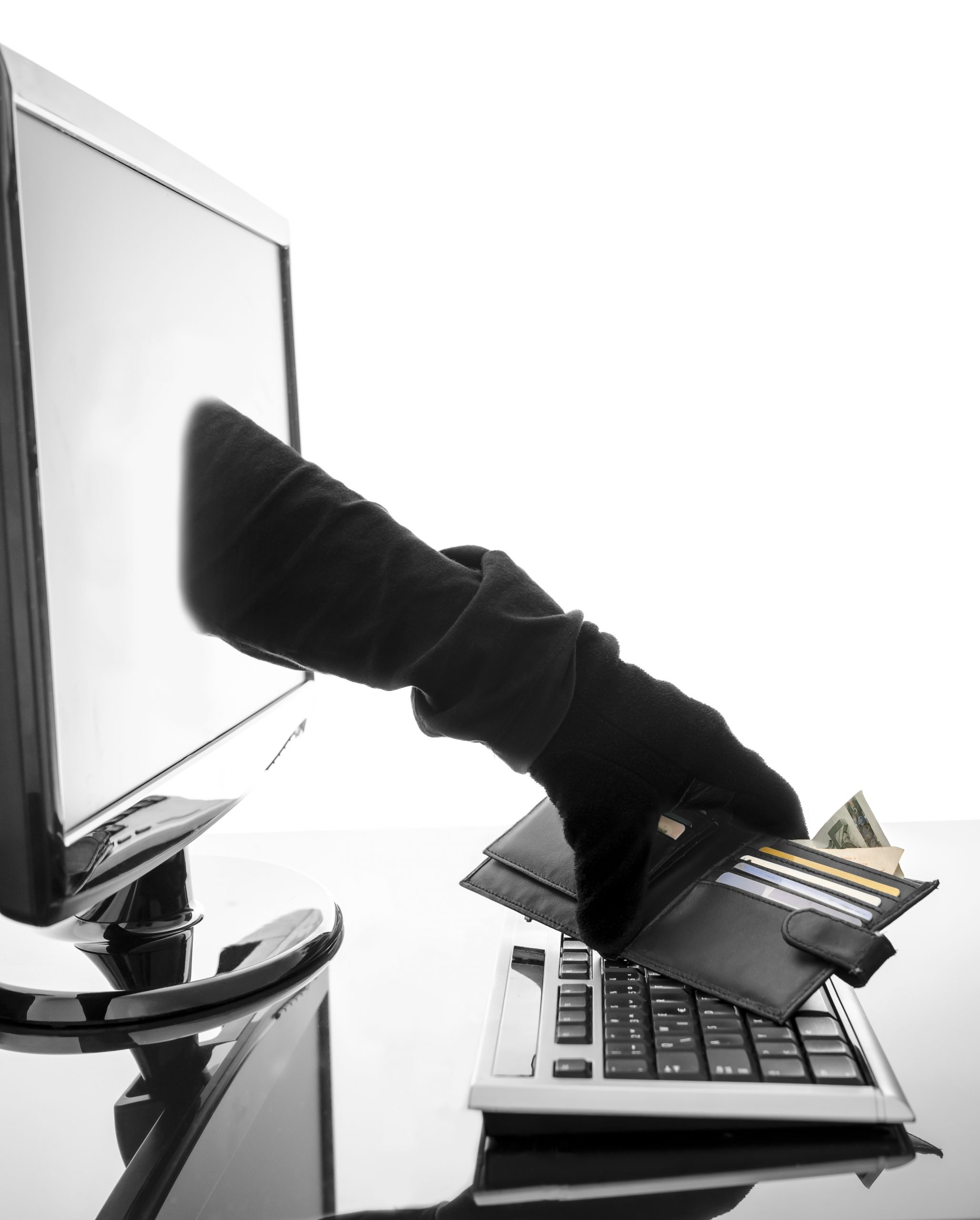 This Ongoing Bitcoin Wallet Hack Has Stolen $22 Million In BTC

Regulation has started to sweep the crypto market, starting with Bitcoin derivatives trading platform BitMEX being targeted by the CFTC and the DoJ. These US government agencies seek to put a stop to market manipulation, exchange hacks, and much more.

However, there’s an ongoing Bitcoin wallet hack that regulators can’t do a darn thing about that has since stolen a total of $22 million in BTC and the number climbs with each passing day and unsuspecting user. Here’s what the hack entails, how to avoid it, and why it’s been so successful at stealing cryptocurrency for so long.

Months ago, a GitHub user in a panic posted a message warning users of a horrible mistake that resulted in 1400 BTC valued at $16 million at the time.

They had updated their Electrum wallet software to access their Bitcoin wallet, to later find it drained of all 1400 BTC.

The user explained the situation and it made waves on Twitter to raise awareness so that others didn’t fall victim to the same fate. But they did.

According to ZDNet, the scam continues to run amok and has now racked up a total of $22 million worth of Bitcoin since it first began.

An unexpected prompt to updates the software for security reasons triggers a backdoor opening. Rather than pinging official Electrum servers, it’s rerouted to the hacker’s servers, which allows access to the user’s wallet.

Roughly ten different wallets are involved according to a blockchain investigation, holding a grand total of 1980 BTC. The largest chunk is related to the initial 1400 BTC lost that was widely reported on but has been continuing to scam crypto investors since.

Common Bitcoin Scams And How To Avoid Them

Bitcoin scams and hacks take on all shapes and sizes. Here are some of the most common.

Ransomware is an attack on computer software that locks down critical systems and demands a crypto asset in exchange to unlock the system.

SIM-card swaps take place when hackers spoof the SIM-card and cell phone numbers of an investor’s smartphone and use SMS-based authentication to access accounts.

Twitter giveaway scams ask for a sum of crypto to be sent in exchanges for a larger sum in return. These scams are too good to be true, but people regularly fall for them due to the accounts impersonating popular celebrities and politicians.

Exchanges can also be hacked, and even personal web wallets aren’t fully safe. The only full-proof way to protect crypto assets is to store them offline in a cold storage wallet, where hackers cannot access them.

Stay safe, and watch our for these common Bitcoin scams and pay extra caution when updating wallet software.