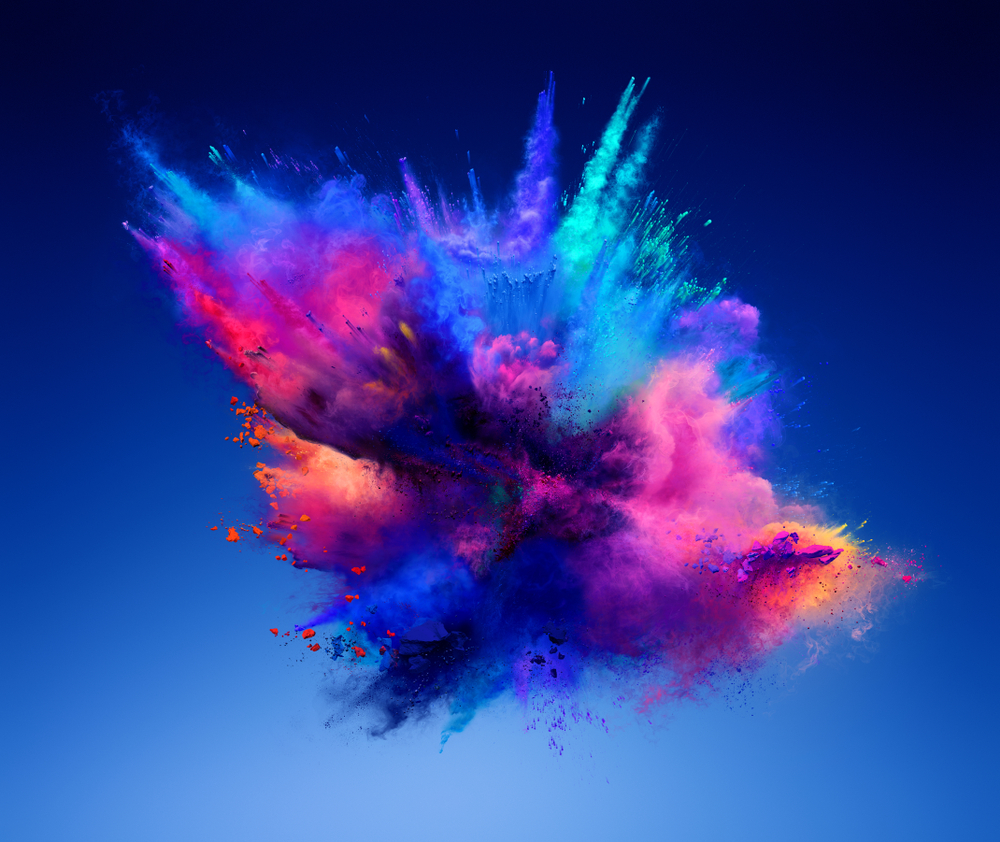 Bitcoin and the aggregated crypto market have been caught within a macro bout of consolidation. BTC has been struggling to garner enough momentum to break $10,000, leading most altcoins to also fall into firm trading ranges.

It now appears that the benchmark cryptocurrency could soon put a firm end to this, however, as multiple analysts are now pointing to the existence of an incredibly bullish triangle formation as a reason why it may surge higher.

As for how high this could lead BTC, one trader is setting his sights on the macro resistance that exists around $12,000.

At the time of writing, Bitcoin is trading up just under 2% at its current price of $9,590. This marks a notable climb from daily lows of $9,300 that were set yesterday while the crypto inched lower.

This tempered weakness was short-lived, and buyers’ firm defense of the lower-$9,000 region certainly seems to suggest that it is bound to see further near-term upside.

If it does climb higher from here, it faces multiple strong resistance levels throughout the upper-$9,000 region.

The ultimate resistance it faces sits around $10,000, however, as it has faced many downtrend-inducing rejections at this level.

There is one technical pattern that Bitcoin has formed that could help it surmount all this resistance.

One analyst spoke about this pattern in a recent tweet, explaining that it is the “pennant that bears don’t want you to see.”

The pennant pattern he references is clearly defined, and it could spark some notable momentum if Bitcoin breaks through its upper boundary.

Just How High Could This Pattern Lead BTC?

There patterns do have a tendency of sparking upwards movements, but the resistance that lies just above Bitcoin’s present price is rather significant.

Nevertheless, another analyst recently pointed to the same pattern, explaining that he believes it will ultimately lead the cryptocurrency up to $12,000.

“Symmetrical triangle formed on BTC. Slight chance of a dip to low 9000s but that’s it. $12K is on the way,” he explained while pointing to the chart seen below.

If this does play out as he anticipates, Bitcoin appears to be well poised to set fresh yearly highs.